2 killed in head-on collision in Hanover

HANOVER COUNTY, Va. — Two people were killed in Hanover Tuesday after a pickup truck collided head-on with their vehicle.

Shortly after 2 p.m, the Sheriff’s Office responded to a two-vehicle crash on West Patrick Henry Road in Hanover, east of Tower Road.

Police say that a pickup truck traveling West crossed the solid lines and collided head-on with a sedan traveling East.

The driver and front passenger of the sedan were pronounced deceased at the scene.

Two additional occupants of the sedan and the driver of the truck were transported to area hospitals.

Upon his release from the hospital today, the driver of the pick-up truck, Ernest Johnston, was arrested for Driving Under the Influence. He is being held, no bond, at Pamunkey Regional Jail.   Additional charges are pending. 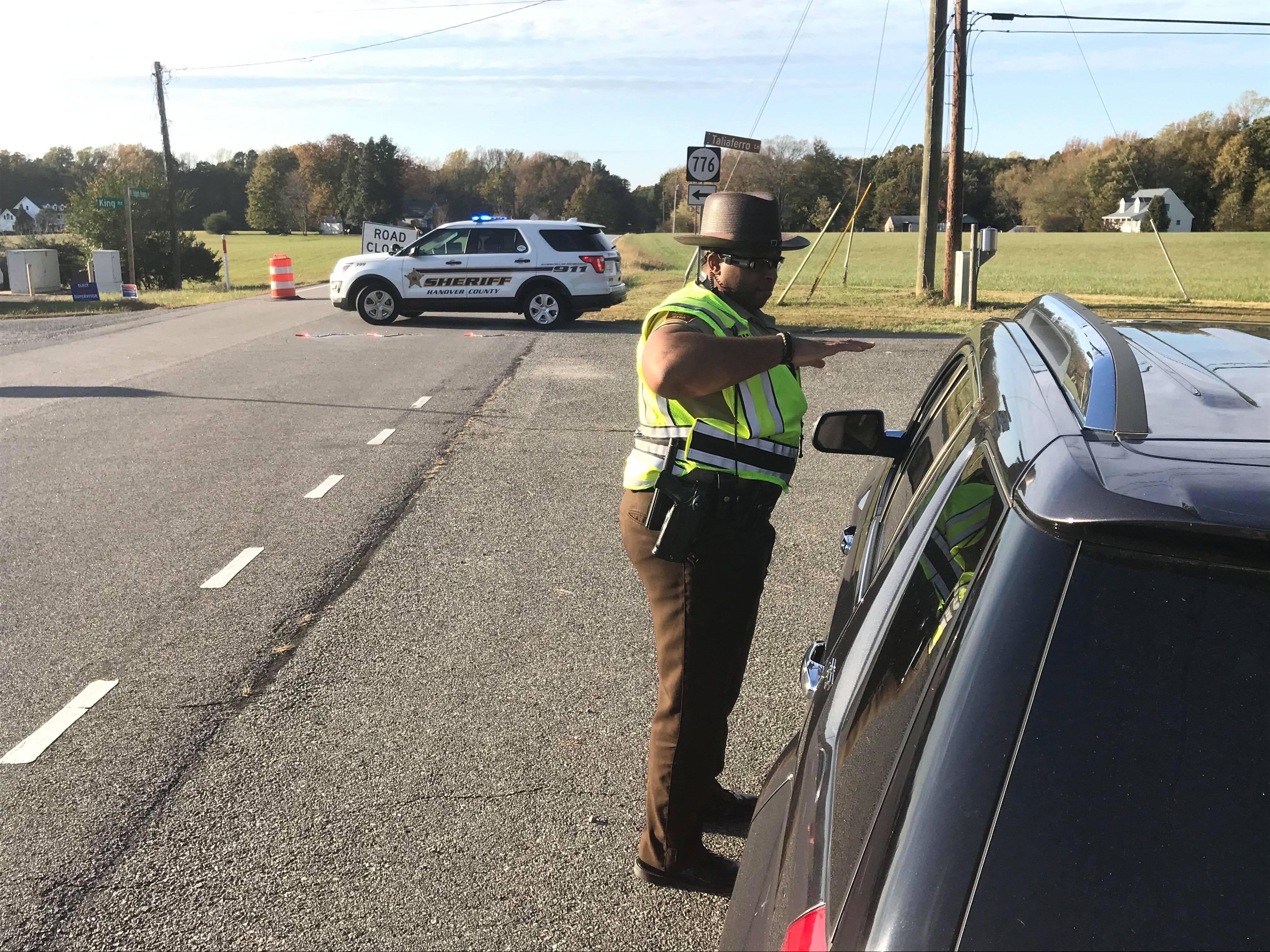