Henrico Fire crews were called to a home in the 12600 block of Wilde Lake Drive for a report of a fire.

When crews arrived, firefighters found “light smoke”  in the garage and then discovered a fire in the home’s kitchen.

“Two dogs and one cat were pulled from the structure, efforts were made to revive the animals without success,” official said.

The fire was quickly knocked down, but officials said the house has extensive smoke damage.

Officials said Red Cross has been dispatched to assist two adults and a teenager. 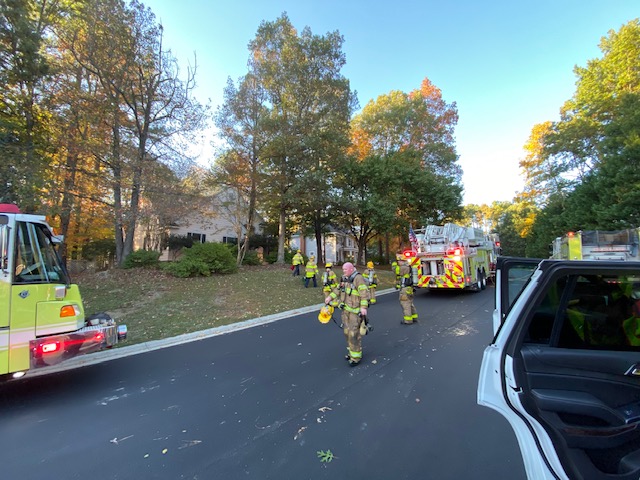