Mayor Stoney announces operator for proposed Navy Hill arena: ‘They have skin in the game’ 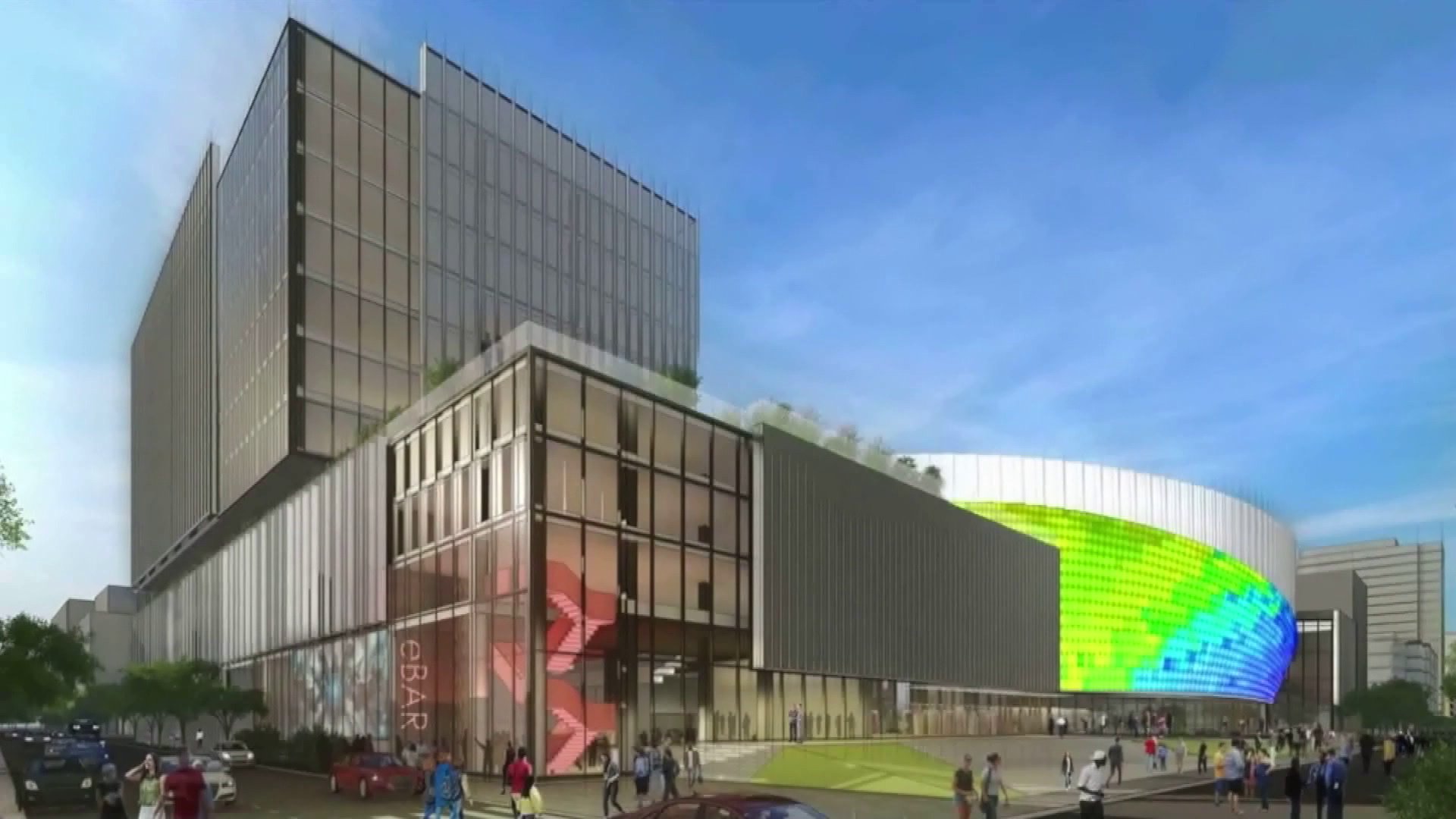 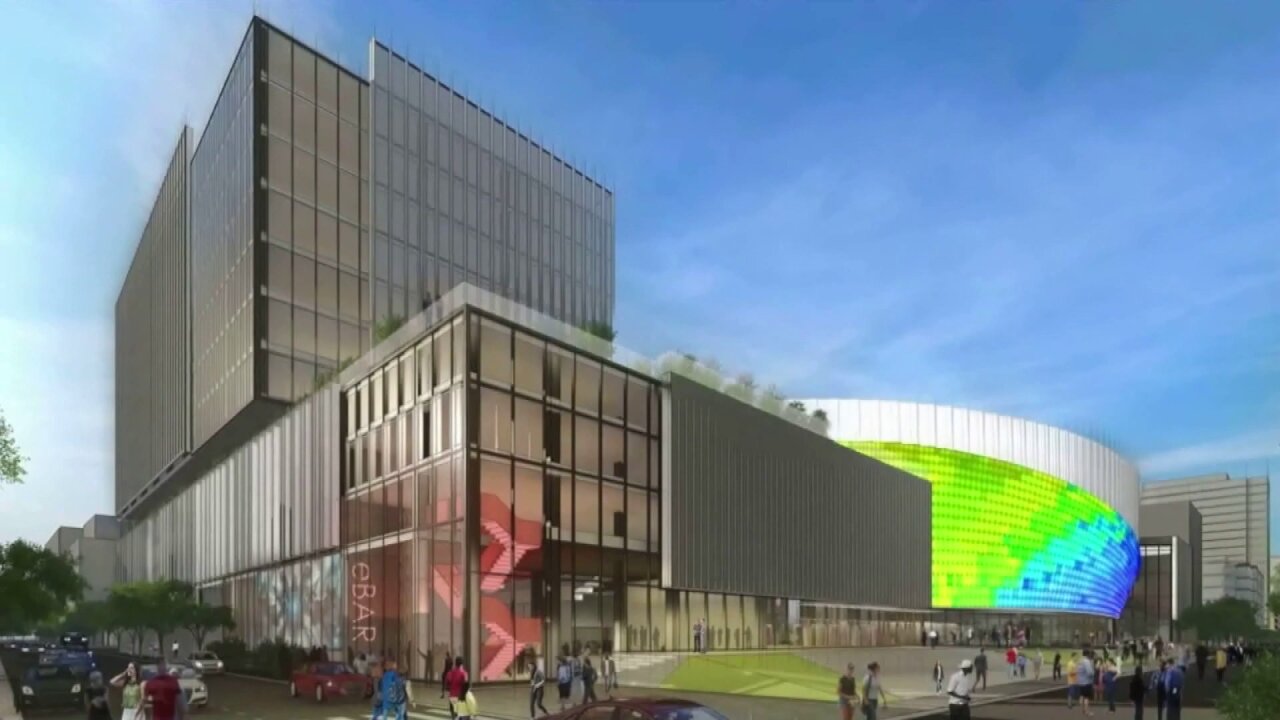 "Not only do they have skin in the game, they're writing an $8 million check to invest in the area," Stoney said. "Not only in addition to that, they also are going to be responsible for the bottom line."

"We've been managing the convention center for over 16 years. So Spectra's not new to the market, it's not just getting hired," Spectra Vice President Todd Glicklam, said. "We've been here already, so when all the pieces come together, it's going to work."

Many community members chiming in Saturday disagreed with the proposal.

"This thing either needs to be reworked or it needs to go bye bye," said former council member Marty Jewell.  "I've never seen so much over blown claims."

Navy Hill officials said that taxes would no go up from the project and that the redevelopment would create hundreds of millions of dollars in new revenue for the city.

But not everyone in the room Saturday was on board with the process so far. Some Navy Hill commissioners believe things are being rushed without city councils approval.

"There seems to be a process that we are following and we're trying to do the best we can. But there also seems to be a process where there is a project already afloat -- and that is a concern," Navy Hill Development Advisory Commission member Corey B. Walker said. " And that's one of the concerns with the activating of the ordinances, as well as with the charge given to the commission."

The commission has three more meetings before finalizing a draft recommendation for city council to review in December.  There next meeting will be Nov. 16 at the Richmond Southside Government Community Service Center at 9 a.m.