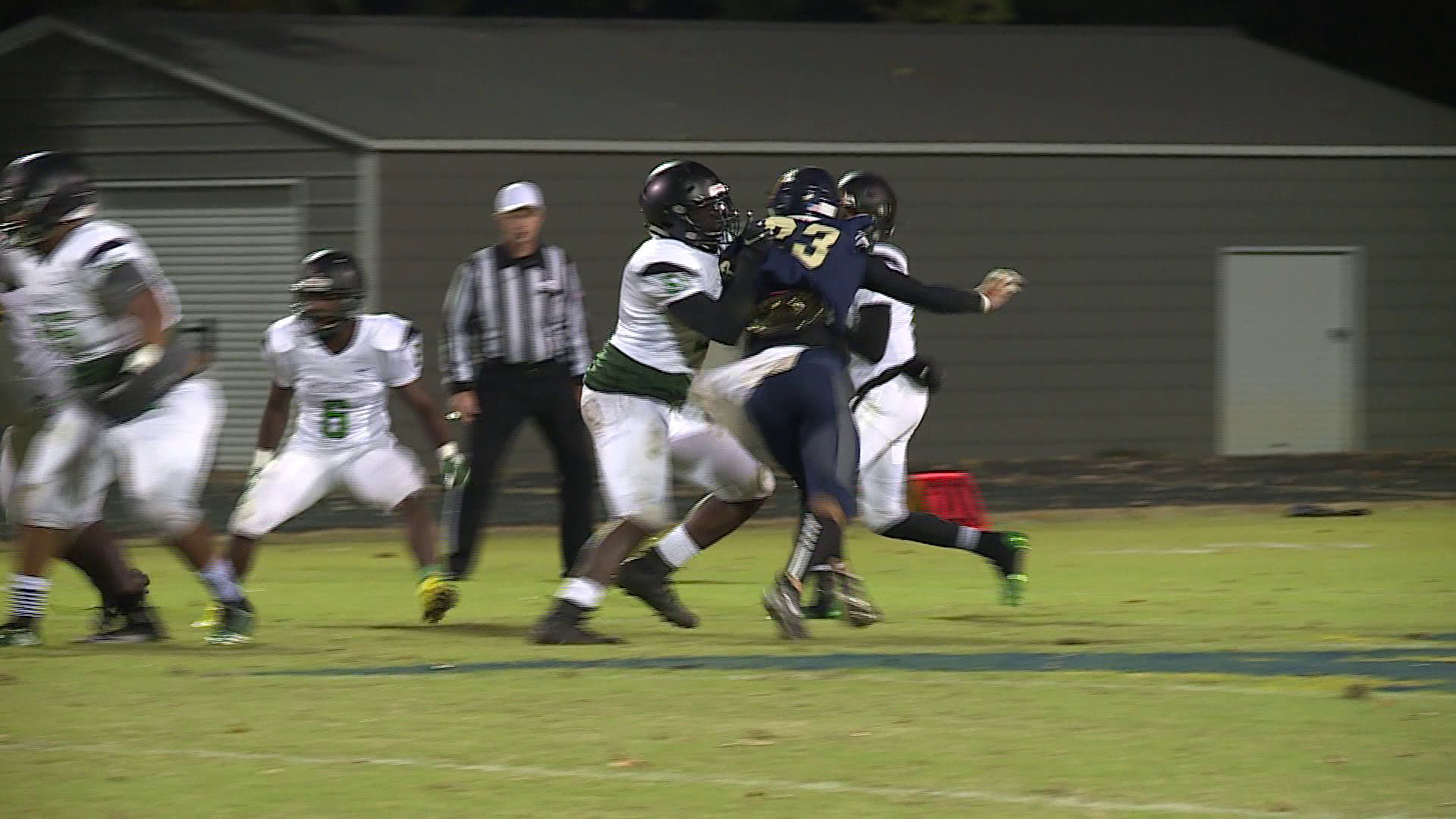 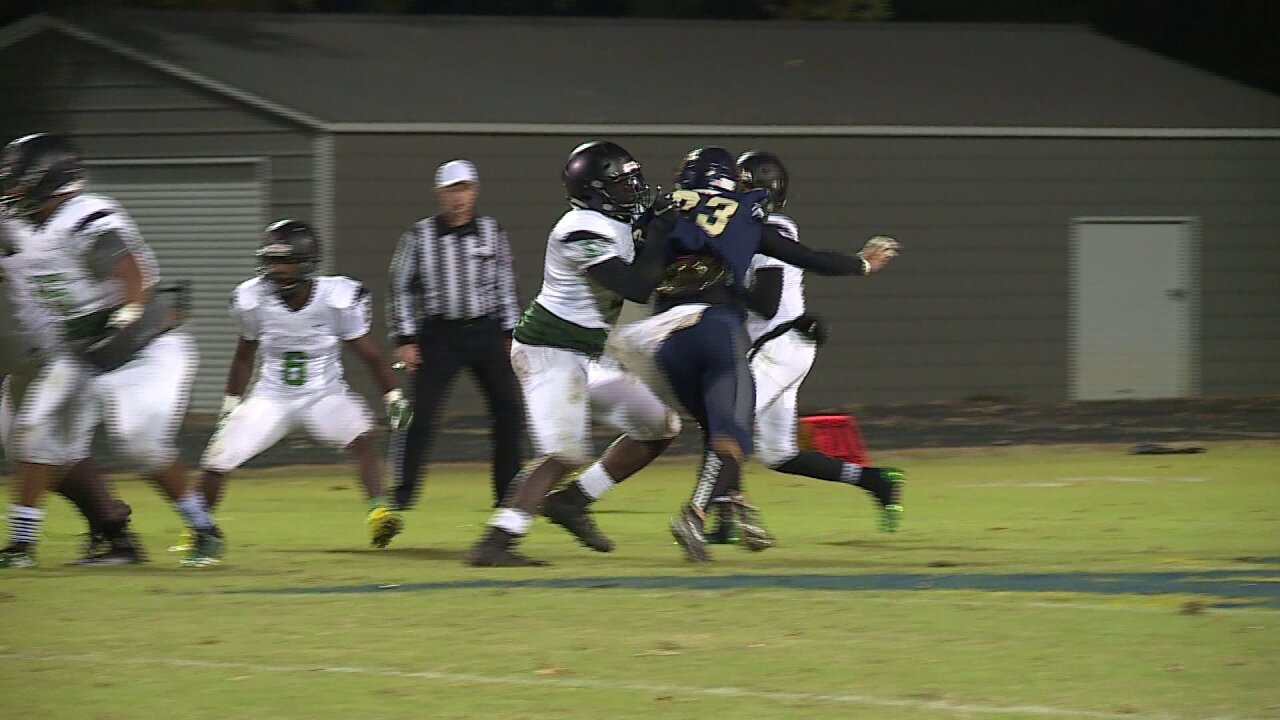 MIDLOTHIAN, Va. -- Huguenot scored early and often as they kept in the Region 4B playoff standings after they topped Midlothian 47-7 for their first win in the series since 2009.

The Falcons improved to 5-4 on the season and a win next week over Powhatan would give them their first winning season since 2006.

Midlothian fell to 2-7 on the season and will face George Wythe next week.