RICHMOND, Va. – Richmond Police are asking for the public’s assistance in identifying a man accused of stealing credit cards from a vehicle and using those cards to make fraudulent purchases.

On Wednesday, October 23, officers responded to the 00 block of S Crenshaw Avenue for the report of a theft from a motor vehicle.

Police say the suspect smashed out the front passenger side window and stole a purse from the vehicle. That purse contained credit cards, police say. 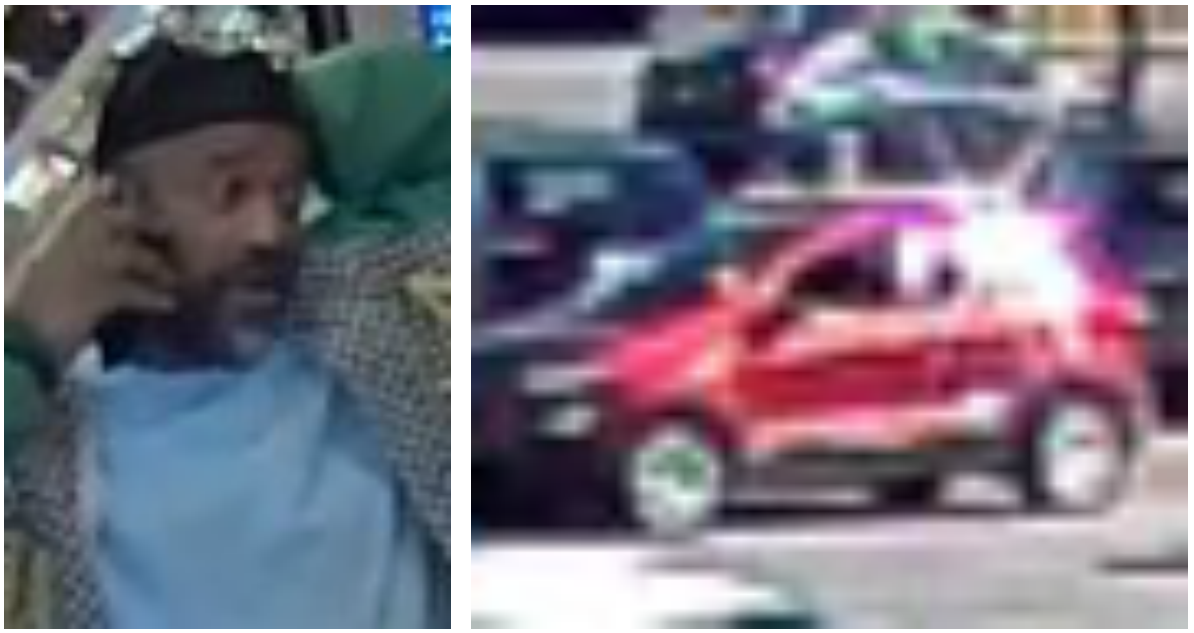 The suspect is accused of using a stolen credit card a short time later at a Food Lion in the Richmond area, where the suspect was seen on security video.

The man was then seen walking to the parking lot and driving off in a red Ford Ecosport.

Anyone with information about the identity of this suspect is asked to call Third Precinct Detective E. Sandlin at (804) 646-1010 or contact Crime Stoppers at (804) 780-1000 or at http://www.7801000.com. The P3 Tips Crime Stoppers app for smartphones may also be used.  All Crime Stoppers methods are anonymous.