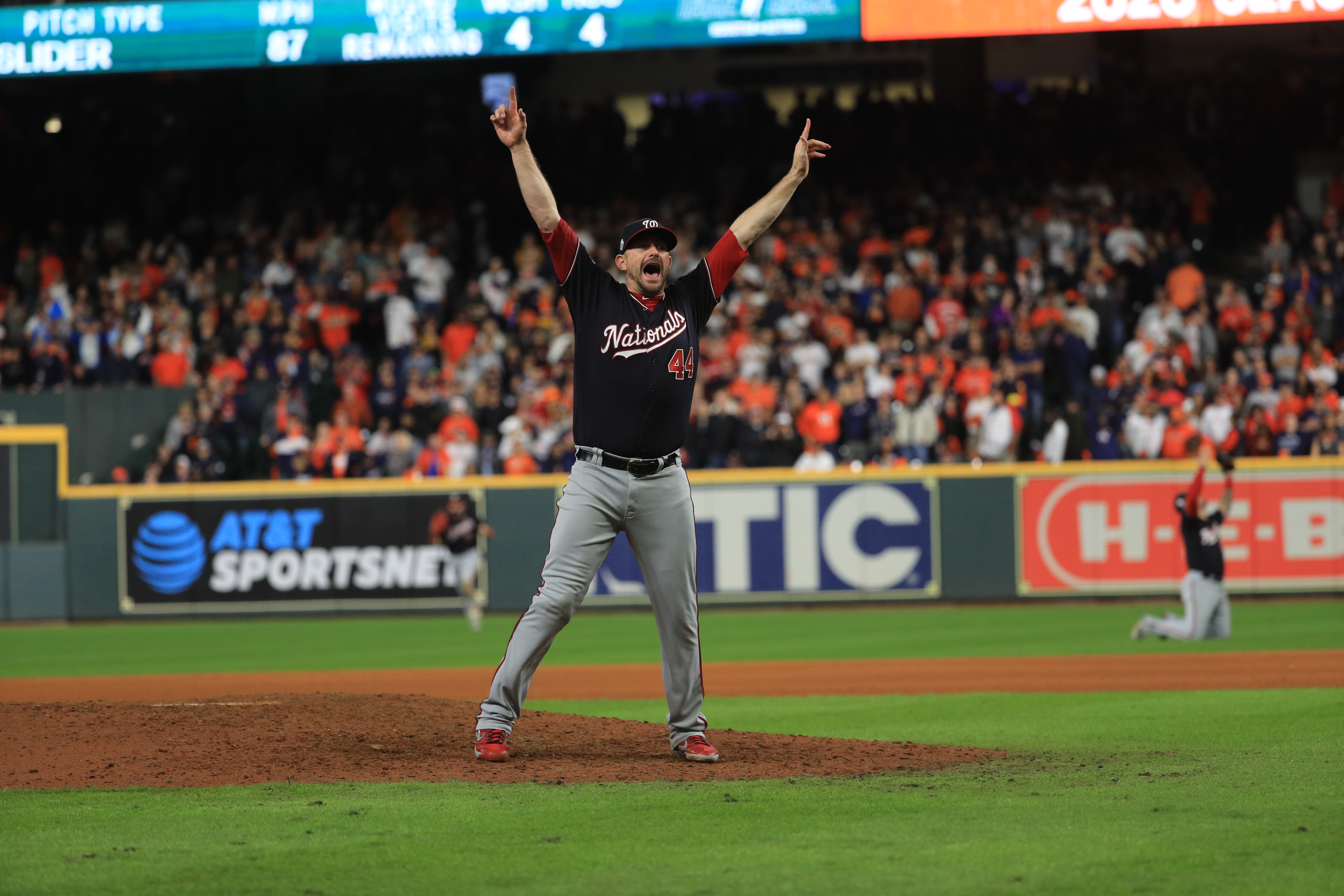 HOUSTON — The Washington Nationals have clinched their first World Series title after defeating the host Houston Astros 6-2 in Game 7 on Wednesday night at Minute Maid Park.