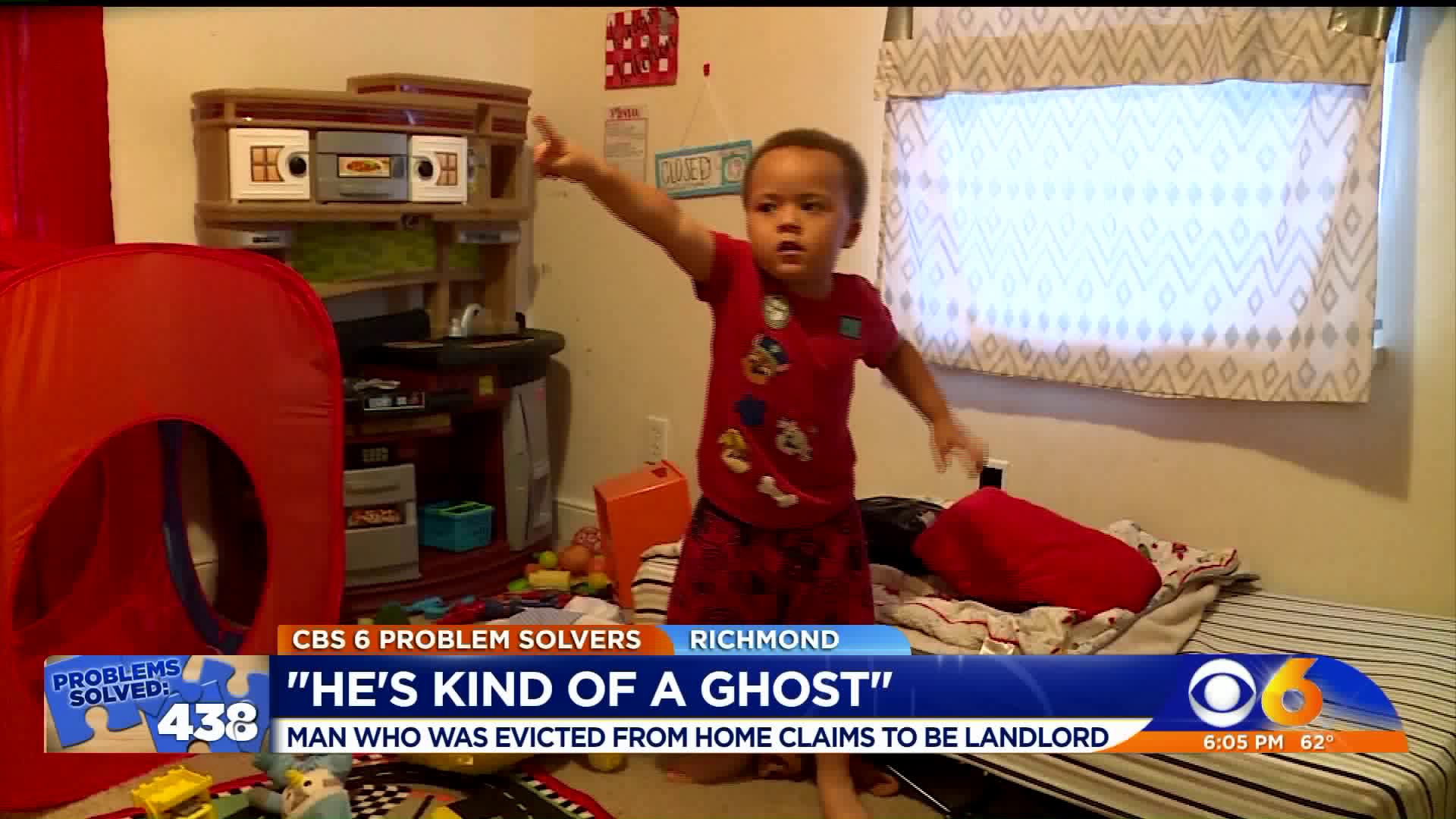 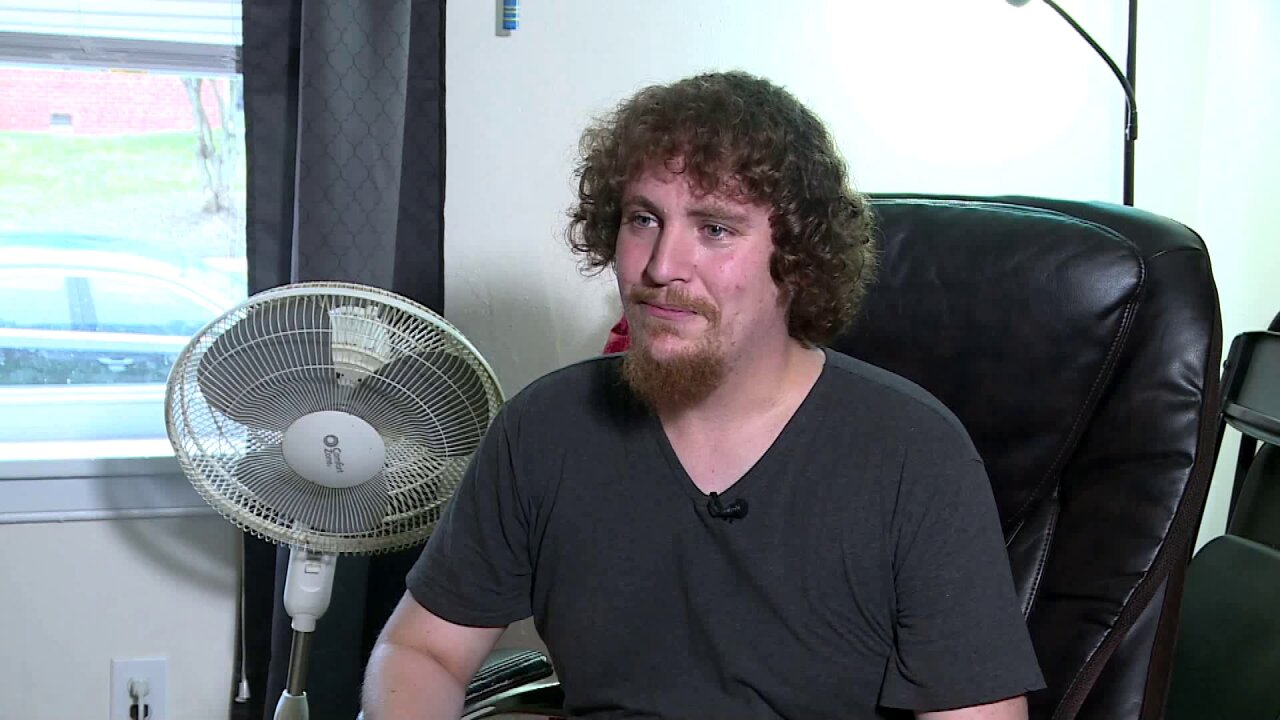 RICHMOND, Va. -- Pretty crazy. Those are the two words William McBride uses to describe the jam he and his housemates are in. This, after signing a lease with a man why they say advertised a South Richmond home for rent online. They thought he was the owner.

“He said it was his grandma’s house. He was trying to take care of the place. He met us and showed us around. Everything looked great. We decided to sign up with him,” McBride said.

The rental agreement provided by the tenant does identify the owner, but CBS 6 News isn’t reporting that name right now because that person who rented the home hasn’t been charged.

Now, McBride says they are behind the eight ball to the tune of nearly $2500. What they found out a month after moving in was a disturbing surprise.

An eviction notice was posted on their front door, addressed to the person McBride thought owned the property.

“It was a final notice for November 12th stating I have a court order to evict you from the property. If you do not remove your furniture at once, I’ll be compelled to move your furniture out to the street. And it was addressed to him.” McBride read from the court document.

The thought of being put out of the home with his roommates and a three-year-old who was just starting to get used to his new home, is overwhelming and scary. The tenants contacted the Legal Aid Society of Central Virginia and reported it to police.

McBride says they repeatedly tried to contact the man who rented them the home.

The tenants found themselves scrambling to reach the true owners of the property. Eviction documents filed in Richmond court listed Two Bears Investments, LLC from Bethesda, Maryland as the actual property owners.

McBride says he hopes they can plead their case and stay. Late Wednesday evening, he and his housemates learned from attorney Palmer Heenan with Legal Aid that the owner of the property will work with them and extend to them a valid lease agreement for the Deerwood Road home.

The tenants want to share their story as a warning to potential renters about what could happen if they don’t do their homework before signing on the dotted line.

“Just do your research. Make sure it’s legit and look up the name on the deed. If you don’t, you could end up in a situation like this pretty easily. If it sounds too good to be true, it probably is. We found that out the hard way, unfortunately,” McBride added.