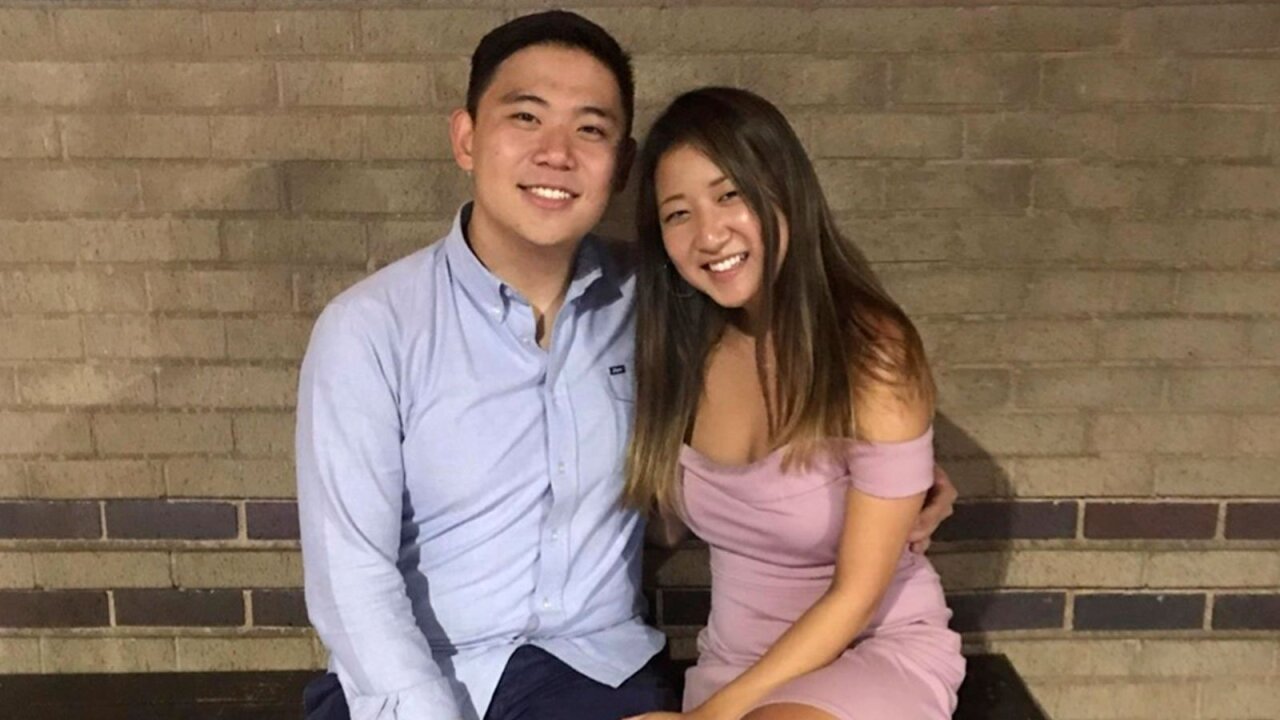 The girlfriend of a Boston College student who died by suicide in May repeatedly texted him to do so during their relationship, Massachusetts prosecutors said in announcing involuntary manslaughter charges against her.

Inyoung You, 21, tracked Alexander Urtula’s location on May 20 and was present when he jumped from a parking garage only hours before graduation, Suffolk County District Attorney Rachael Rollins told reporters.

Authorities said You, also a student at Boston College, was “physically, verbally and psychologically abusive” toward her boyfriend during their 18-month-long relationship.

Investigators looked through a trove of text messages the two exchanged in which You allegedly tells Urtula, 22, to “go kill himself” or to “go die” and that she, his family and the world would be better off without him, prosecutors said.

The district attorney said You is in her native South Korea and her office is “cautiously optimistic” that You will return to the US voluntarily. “If she does not, we will utilize the power we have to get her back,” Rollins said.

In a press release, the DA’s office says it’s working with You’s counsel to coordinate an arraignment. A grand jury returned an indictment on October 18.

CNN has not been able to reach You or her counsel for comment.

Prosecutors have described a pattern of abuse and manipulation throughout the relationship, in which You allegedly “made demands and threats” and exercised “total control” of Urtula, both mentally and emotionally. She was aware of her boyfriend’s depression, they contend.

You instructed Urtula to kill himself “hundreds of times” through the more than 47,000 text messages she sent him in the two months before his death, Rollins said.

Rollins said a bill is currently in front of a legislative committee that would make encouragement or assistance of suicide a crime a punishable of up to five years in prison.

You was scheduled to graduate in May 2020 but withdrew from classes in August, according to the school’s spokesperson.

The case raised comparisons to the Michelle Carter suicide texting case, in which Carter was convicted of involuntary manslaughter after a judge determined that her texts to her boyfriend Conrad Roy III persuaded him to kill himself in 2014.

Rollins addressed those comparisons, saying the two cases are similar in some ways.

“But where I would distinguish, and I think the facts will show in Carter there was very limited physical contact prior and some very egregious language in the instance or moments leading up to the death. We have quite frankly, I would say the opposite of that. We have a barrage of a complete and utter attack on this man’s very will and conscience and psyche by an individual to the tune of 47,000 text messages in the two months leading up,” Rollins said.

Suicide prevention: how you can help

Urtula was a biology major and You studied economics.

“Alexander was a gifted student at Boston College, who was involved in many activities, including the Philippine Society of Boston College. We continue to offer our condolences and prayers to Alex’s family,” college spokesperson Jack Dunn said in a statement.