RRHA resident says leaking pipes flooded her kitchen: ‘It was overflowing the buckets’ 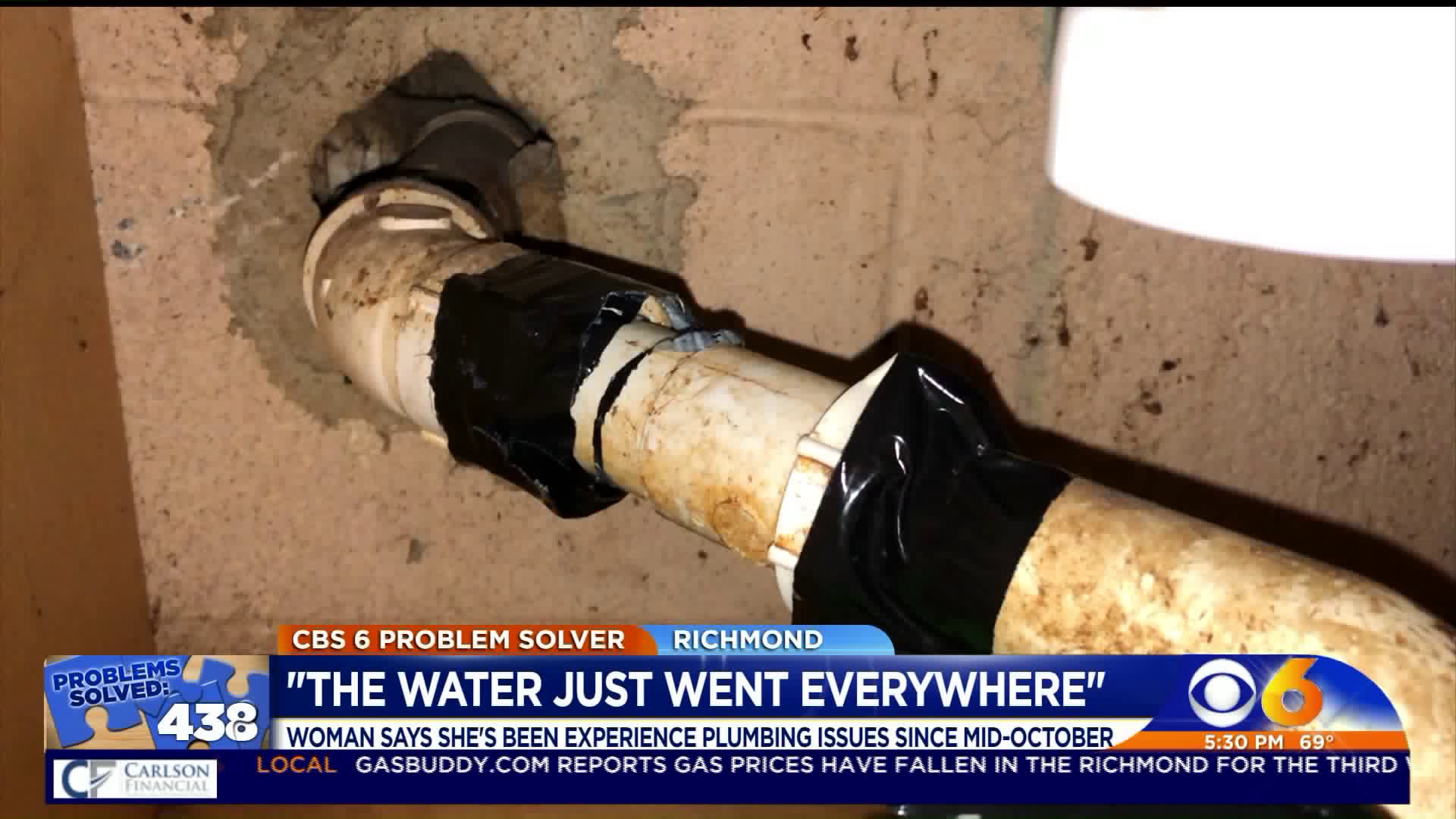 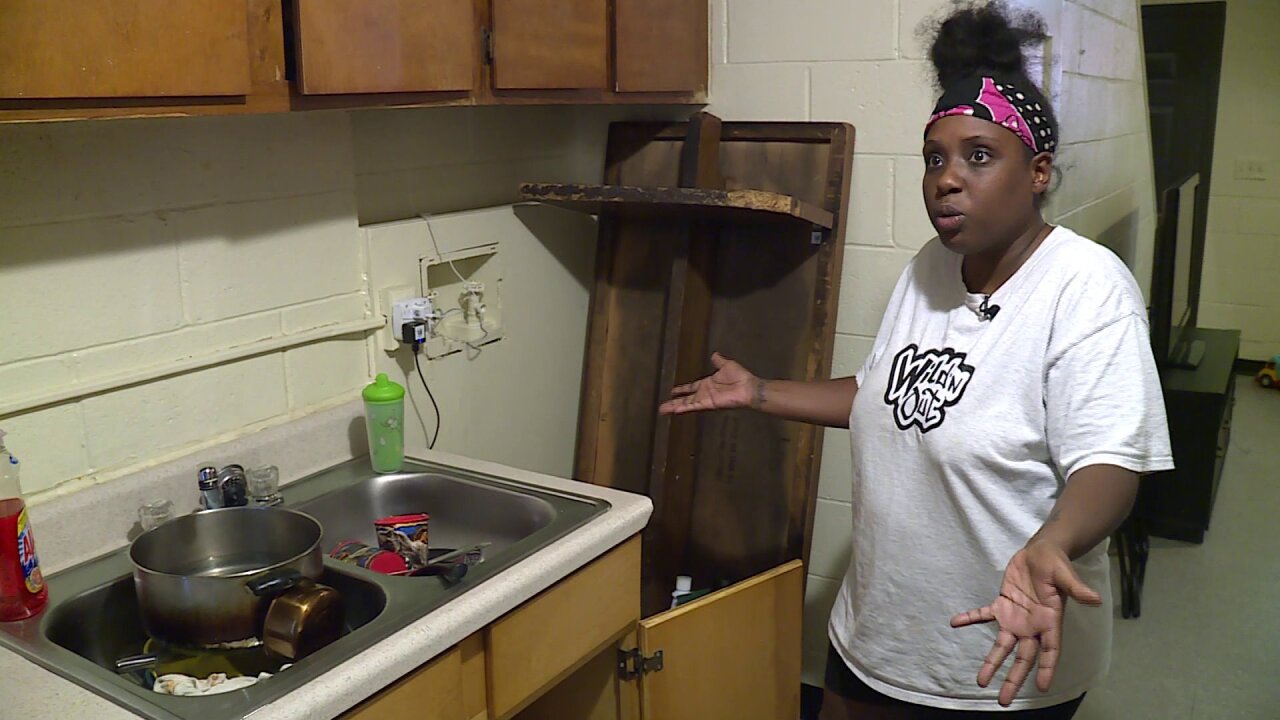 RICHMOND, Va. — A Richmond woman reached out to the CBS 6 Problem Solvers for help dealing with plumbing issues at her Hillside Court apartment that she said the Richmond Redevelopment and Housing Authority management was not responding to quick enough.

Takiyah Brathwaite said the issues started with her kitchen sink in mid-October, when it would begin to fill up with water from the drain.

“Just, keep rising and keep rising and then it’ll go down on its own and then sooner or later everything just start coming down from here,” said Braithwaite, who added that eventually the pipes under the sink started to leak and flooded her kitchen floor.

She said she placed an initial work order for the sink backing up in mid-October and then one on Friday for leaking pipes. She said no work was done last week and then on Saturday morning, one of the pipes under the sink burst.

"It was overflowing the buckets, it overflowed my pans. I was just like, all I could do is just let it keep going until it just stops,” said Brathwaite.

She added that she flagged down a maintenance worker who told her he could not do anything until Monday. She said she was told there was a rush put on her ticket, but if she wanted emergency repairs it would cost her $50. Brathwaite said, instead, she bought a piece of equipment herself that seemed to have stopped the water.

As of noon Monday, when CBS 6 went to Brathwaite’s apartment, the pipes had not been fixed and she said she wanted RRHA to be more responsive.

"Treat it like it was you and your kids,” said Brathwaite.

CBS 6 reached out to RRHA CEO Damon Duncan about her complaints and he issued the following statement:

Based on these descriptions, as provided by the resident, our maintenance staff determined the work needed to be performed was classified as “Routine”, thereby allowing 3 – 5 days to address.  Had the ticket been deemed an “Urgent” or “Emergency” work order, RRHA, by virtue of its policy, would be required to respond within 24 – 48 hours.  The foretasted work order classifications are in compliance with HUD guidelines.

RRHA is committed to providing timely response to all resident work orders, and we will continue to work to improve our communication and consistency to be able to better prioritize work order items.

At the time of this response, the work order repair is in progress and is expected to be completed by close of business today, well within the policy allotted turn-around time.

As always, we apologize to our residents for any inconvenience that may have been caused.”