Former VCU hoops star now helps kids overcome obstacles: ‘You can do a lot more than you think’ 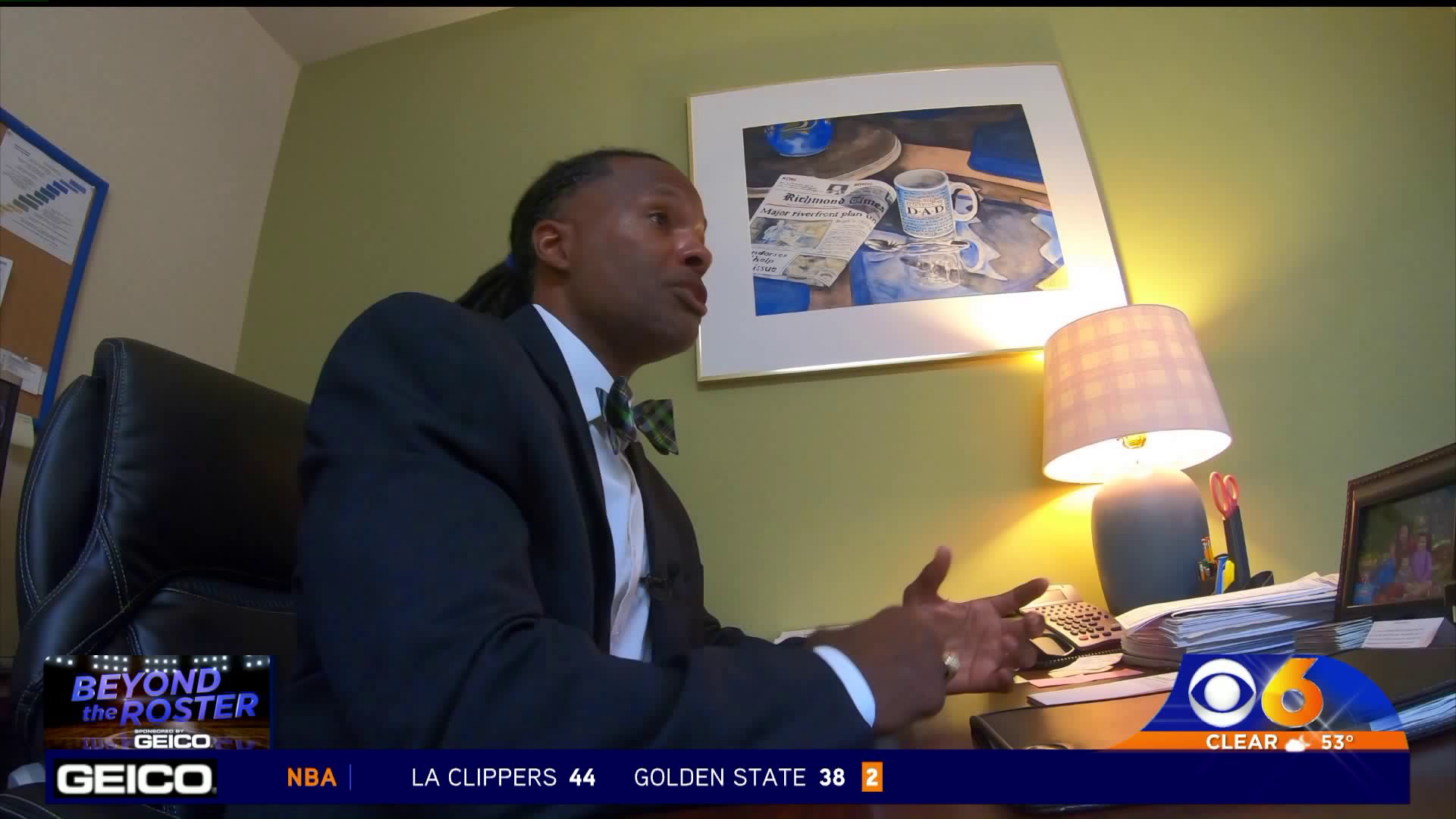 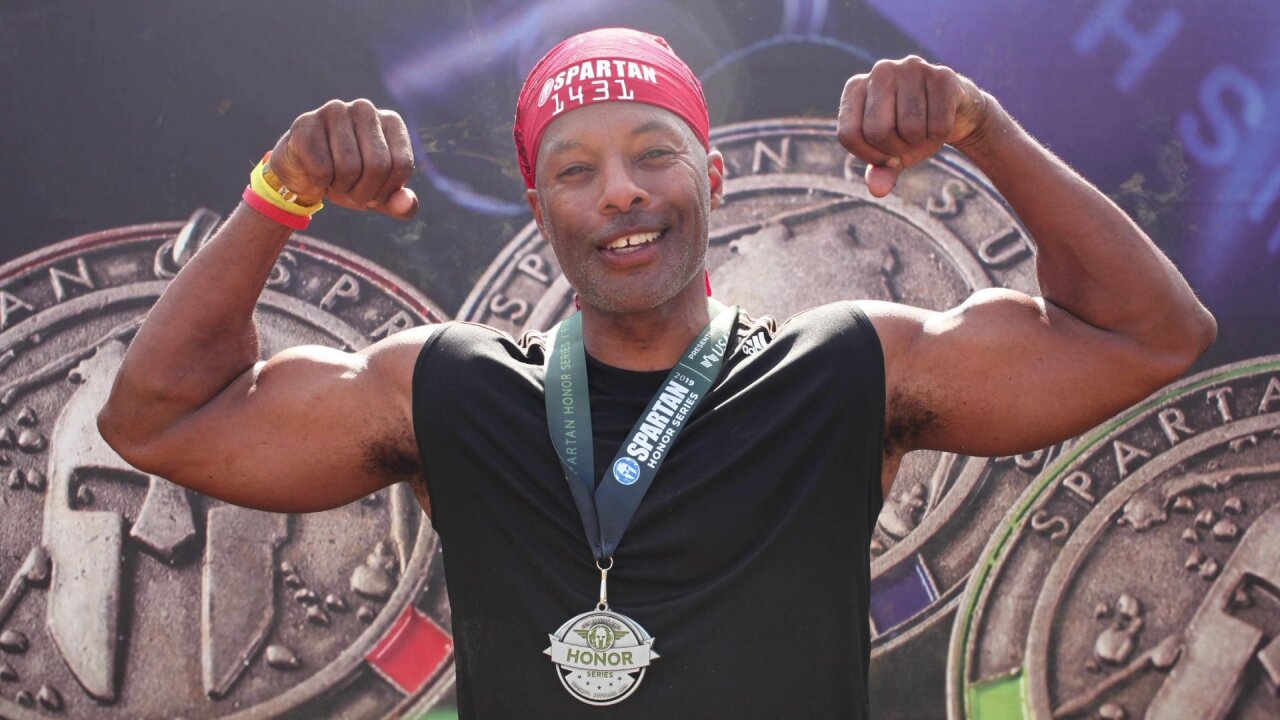 RICHMOND, Va. -- Growing up in Louisville, Kentucky, Lionel Bacon likely never envisioned living most of his life in Richmond. But soon after former VCU men's head basketball coach Mike Polio brought Bacon here on a basketball scholarship in 1986, the young student athlete immediately fell in love with the city.

"Richmond and Louisville are a lot alike," Bacon explained. "So when I came on my visit, I pretty much knew then that this is where I wanted to play."

There are thousands of kids happy he made that decision.

Bacon spent much of his life before college at his local YMCA. He spent 20 years after college working for the YMCA, which led him to his current position as vice president of philanthropy for the Virginia Home for Boys and Girls.

A fancy way to say he's their chief fundraiser.

The Virginia Home helps hundreds of kids in crisis each year, through group homes, schools, independent living arrangements, and therapy.

"We provide kids with a childhood," Bacon explained.  "A lot of kids' circumstances, because of their neglect, haven't had a childhood and don't know what a childhood is like. For the first time in their lives, on our campus, they can experience love, support, encouragement. All of those types of things happen here for the first time."

Some of the stories Bacon has heard aren't fit to share publicly. They can dampen even the brightest of dispositions.

"The same low that is provided when I receive information about a kid's background, I get the same spike in the other direction when a kid smiles. Or a kid does something nice for another child," Bacon said.

This is enough of a calling for one person, but for Bacon a chance encounter brought the former athlete and competitor out of him in a way he never imagined.

You may or may not have heard of Spartan Races, billed as the ultimate obstacle course. Much like his move to Richmond, Bacon jumped into his next opportunity with both feet.

"I was at a cookout, and someone had a t-shirt on and they had done one, so I asked a few questions, went and looked it up there was one coming a couple months later," Bacon recalled.  "I got into it and I fell in love with it."

Spartan races are anywhere from three to 30 miles, with various obstacles like fire jumps, wall climbs, and carrying heavy objects. With a smile on his face, Bacon called it the hardest thing he's ever done.

"I tell people what a Spartan race is and how long it is and they say, 'Man, you're crazy.' Enough people have said it to where I start to think have I lost a marble somewhere. But it's the competitor in me."

Bacon did well enough at a qualifier in West Virginia to make it to the world championships earlier this year in Lake Tahoe California. Unfortunately, a calf injury and hypothermia cut his run much shorter than he had planned.

It's still a living example to the kids he serves about what is possible regardless of any obstacle.

Bacon has some "unfinished business" to take care of next year in the Spartan World Championships after failing to finish this year. He has already begun training to qualify for next year.

If you are interested in supporting the mission of the Virginia Home for Boys and Girls, visit their website at vhbg.org