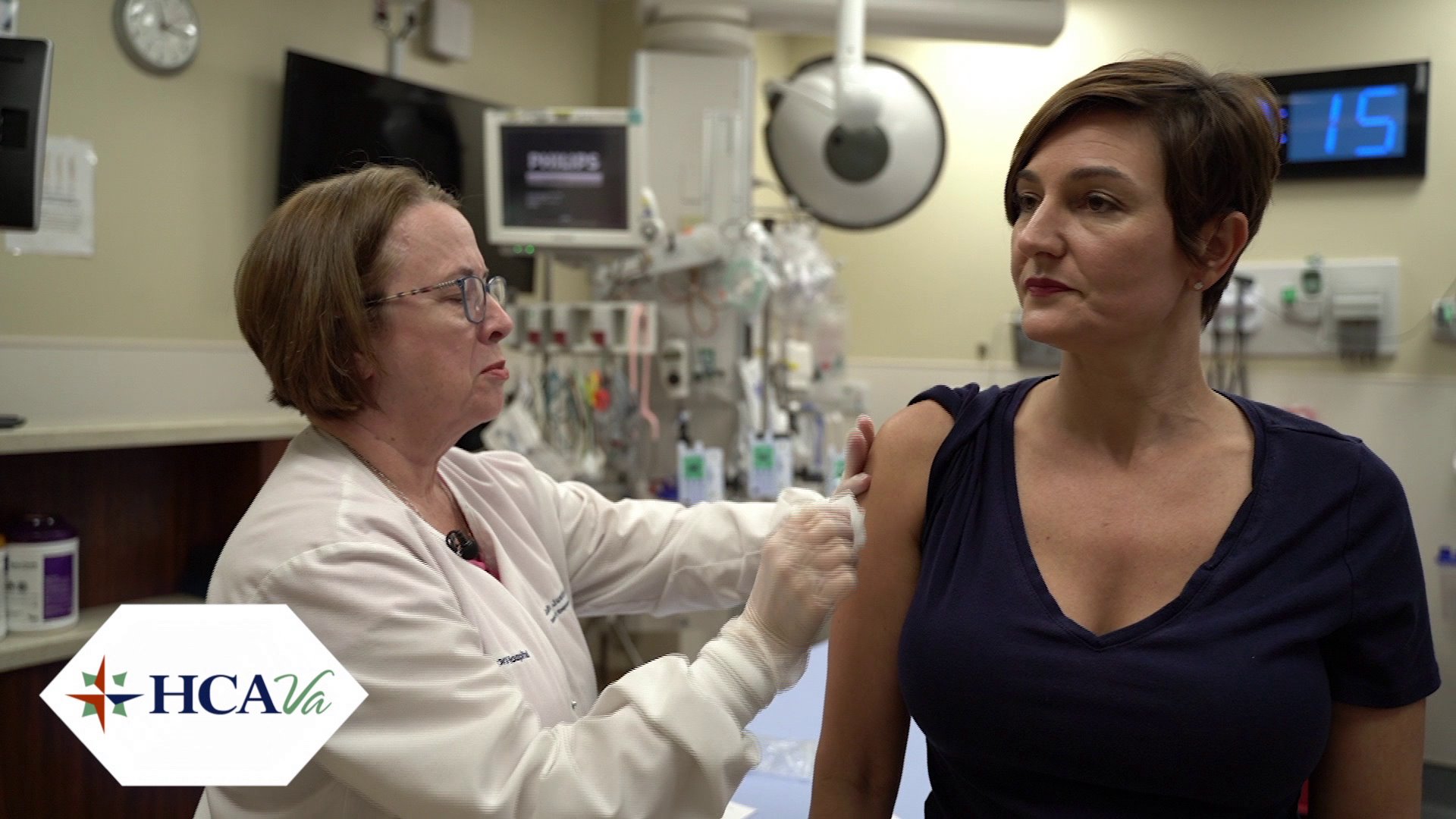 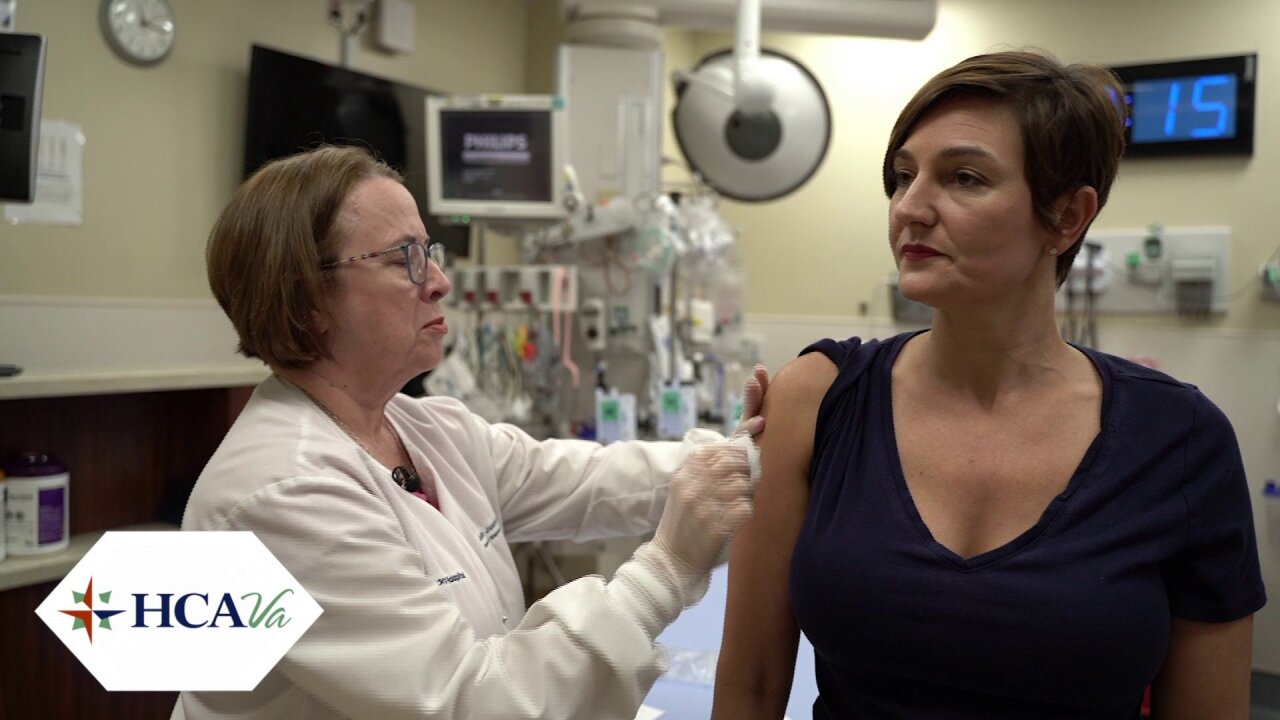 RICHMOND, Va. -- Many nurses and doctors at hospitals across Richmond are just now getting their flu vaccination. This year’s vaccine was late getting released, so flu vaccines might better match viruses expected to be circulating this year.

According to the Centers for Disease Control, the flu vaccine has been shown to reduce the risk of having to go to the doctor with the flu by 40% to 60%. The vaccine can also reduce the risk of hospitalizations for children, older adults, and those with compromised immune systems.

Pregnant women are also vulnerable to falling very ill with the flu.

A 2017 study showed that the vaccine can significantly reduce a child’s chance of dying from influenza.

"Studies have shown that children who got the flu shot, even if it’s not 100% accurate, have less chance of dying," Dr. Cuttino said. "That's why it’s always important to get your flu shot even if the actual flu shot for that particular year isn’t as accurate as it could be."

Studies showed the vaccine has a cumulative impact. The more flu shots you get over the years, the more increased immunity that you have to the flu. Even people exposed to the flu, have a much greater chance of recovering earlier than those who did not receive the vaccine.

Physicians recommend getting your flu vaccination by the end of October.