KRANSNOYARSK, Serbia — Rescuers on Sunday mounted a desperate search for survivors after a dam at a Siberian gold mine collapsed on Saturday, killing at least 15 people.

Six people remained unaccounted after the dam collapsed near a settlement on the Seiba River in the region of Kransnoyarsk, approximately 2,500 miles east of Moscow, the Russian Emergencies Ministry for the Krasnoyarsk Region said.

The ministry released images of first responders arriving in the remote region of Shchetinkino by helicopter to conduct search and rescue operations.

As of Saturday evening, about 300 people were involved, including teams with police dogs and divers.

According to the Emergencies Ministry, 174 people lived in the settlement. Fifteen were killed, nine were hospitalized and six remain missing. The rest of the settlement was evacuated and placed in temporary accommodation centers, the ministry said.

The dam belongs to a company called Sibzoloto, the agency reported. 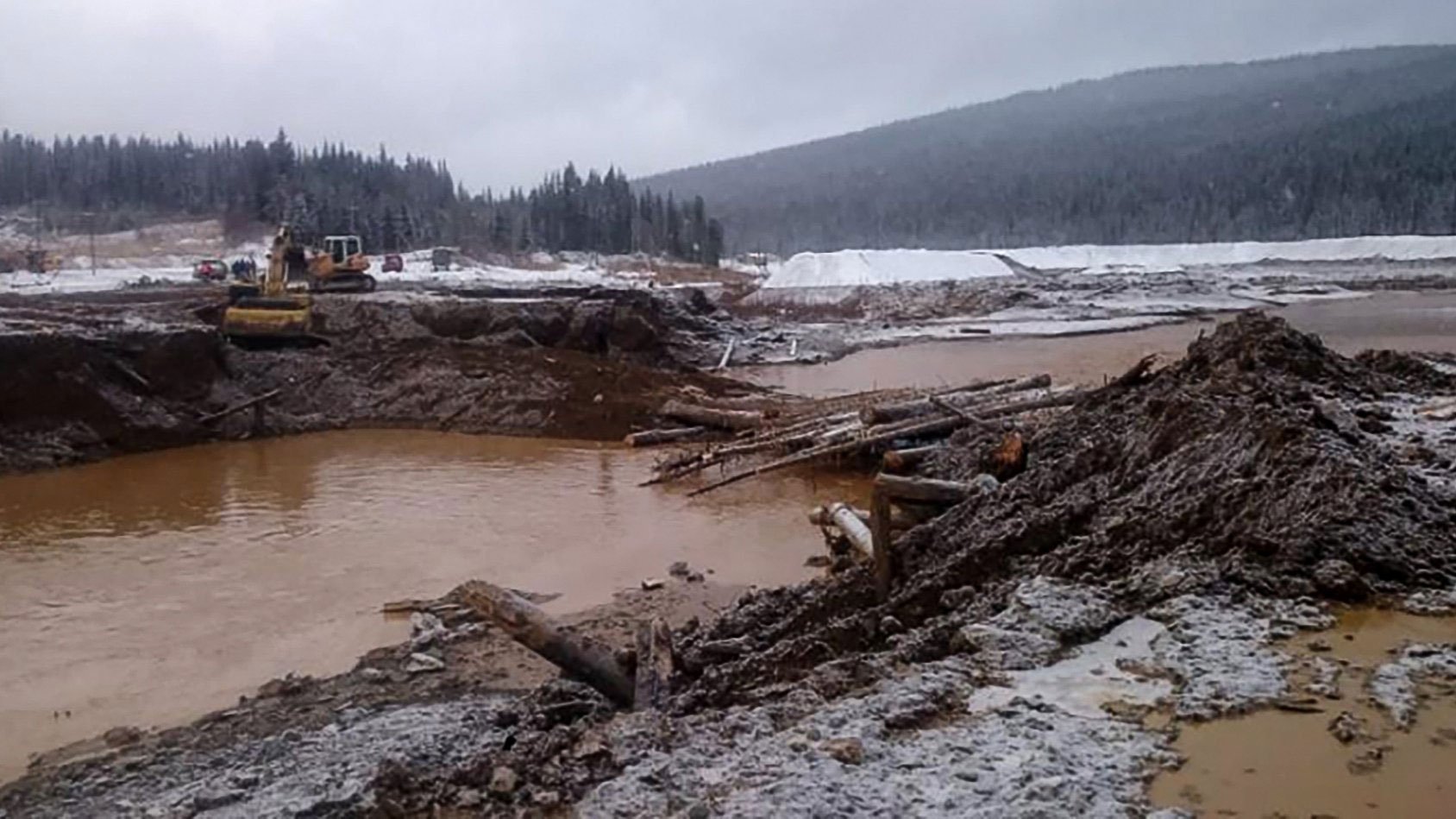