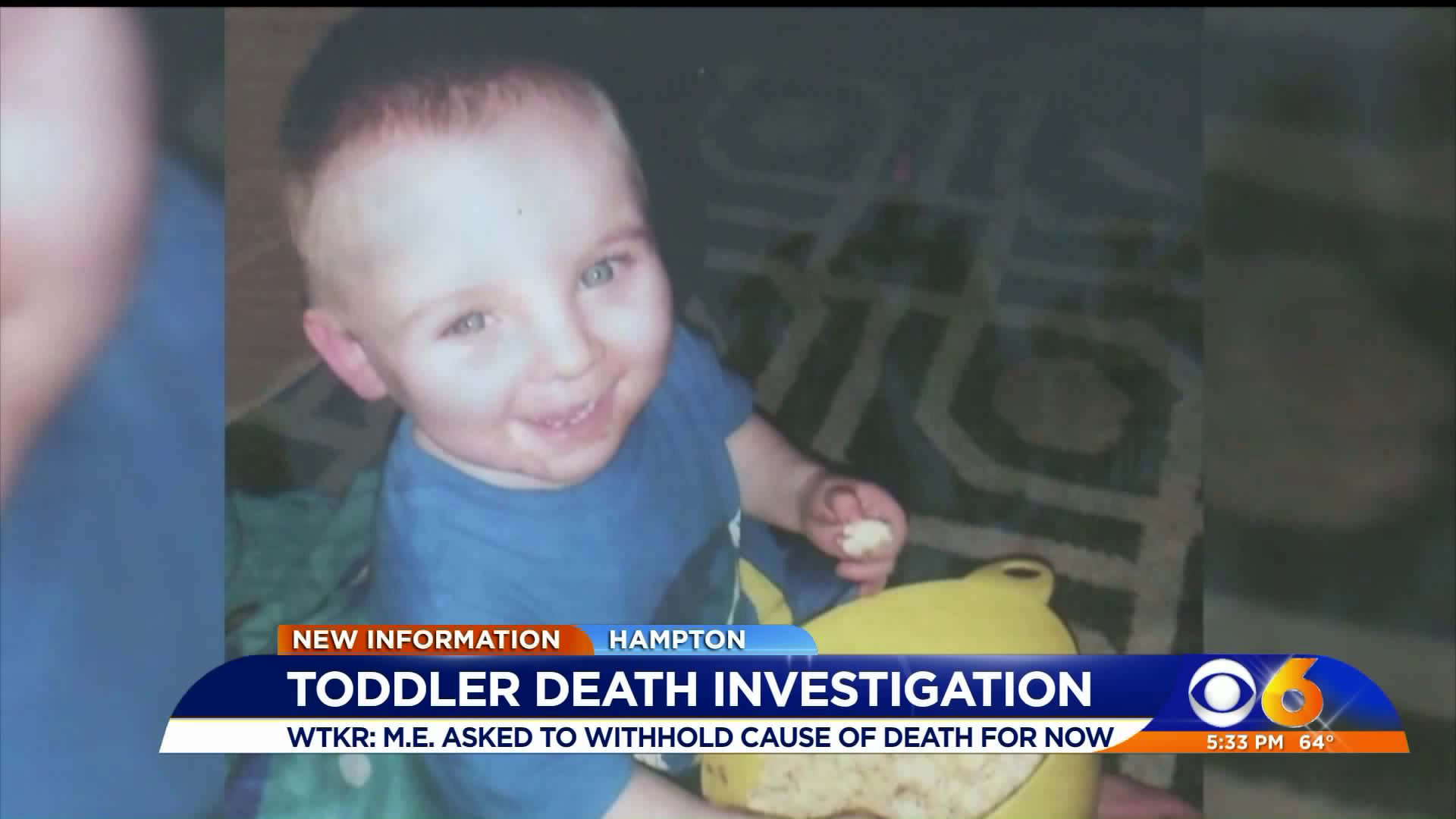 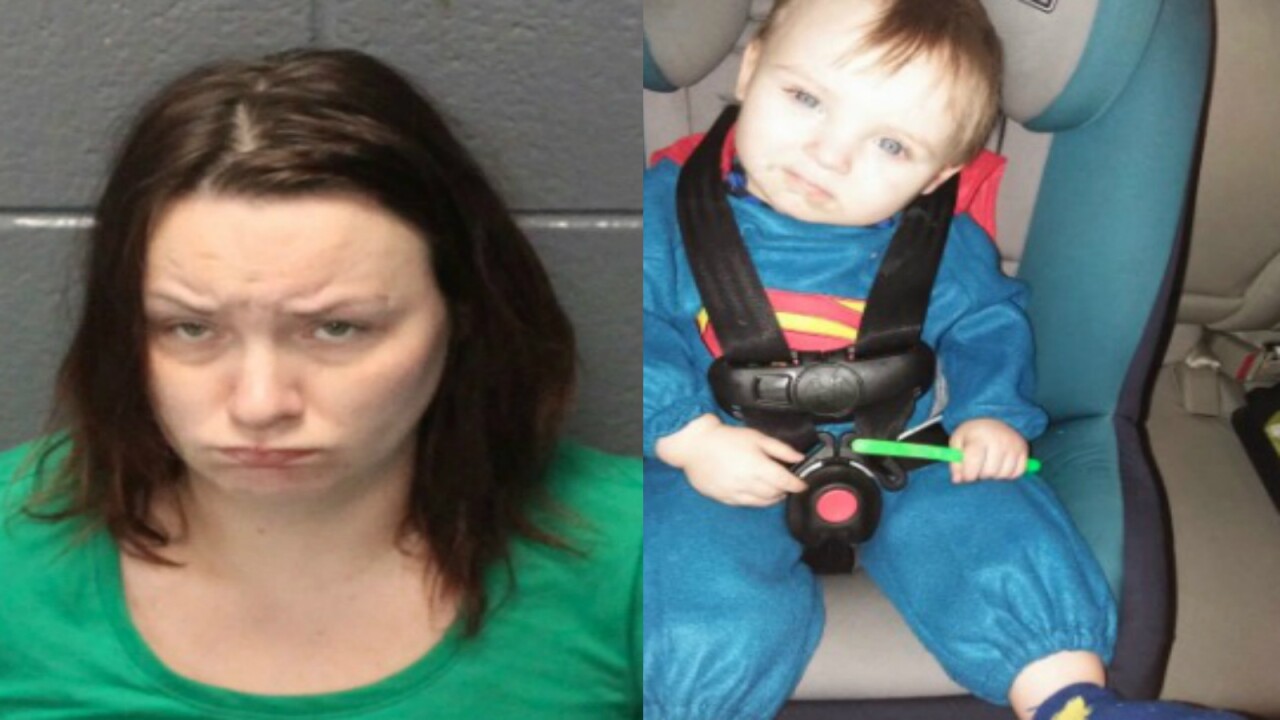 HAMPTON, Va. -- Documents from the Department of Forensic Science are shedding some light on the investigation into a Hampton toddler who disappeared and died this summer, WTKR reports.

Noah Tomlin's body was found inside a Hampton Steam Plant more than a week after he was reported missing from his Buckroe Beach home by his mother.

According to new court documents, shortly after Noah was reported missing, investigators began tested items they thought could help them determine what happened to the toddler. They swabbed several suspected blood stains, on walls, the headboard of a toddler's bed and a toy chest. They also tested clothing, parts of a car, a bed sheet and a blanket.

On one of the shirts tested, a red polo shirt size 5T, documents say blood was indicated in six different stains. Blood was also indicated in nine stains on a bed sheet, the documents stated.

Julia Tomlin and two of Noah's siblings who lived with him in his Buckroe Beach home also provided DNA so it could be tested against what was found.

According to documents, for many of the items, their DNA was eliminated as a contributor. Noah's DNA was also provided to be compared, in several items, his DNA could not be eliminated from what was found.

In an email to WTKR, the Hampton Roads Medical Examiner says they have been asked by the Anton Bell, Hampton Commonwealth Attorney to withhold Noah's cause and manner of death.

Eariler in the week, Bell said his department will be releasing new information next week about the case against Julia Tomlin.

Tomlin has been behind bars for months. She has been charged with three counts of felony child neglect. No charges have been filed against her or anyone else in relation to Noah's disappearance and death.