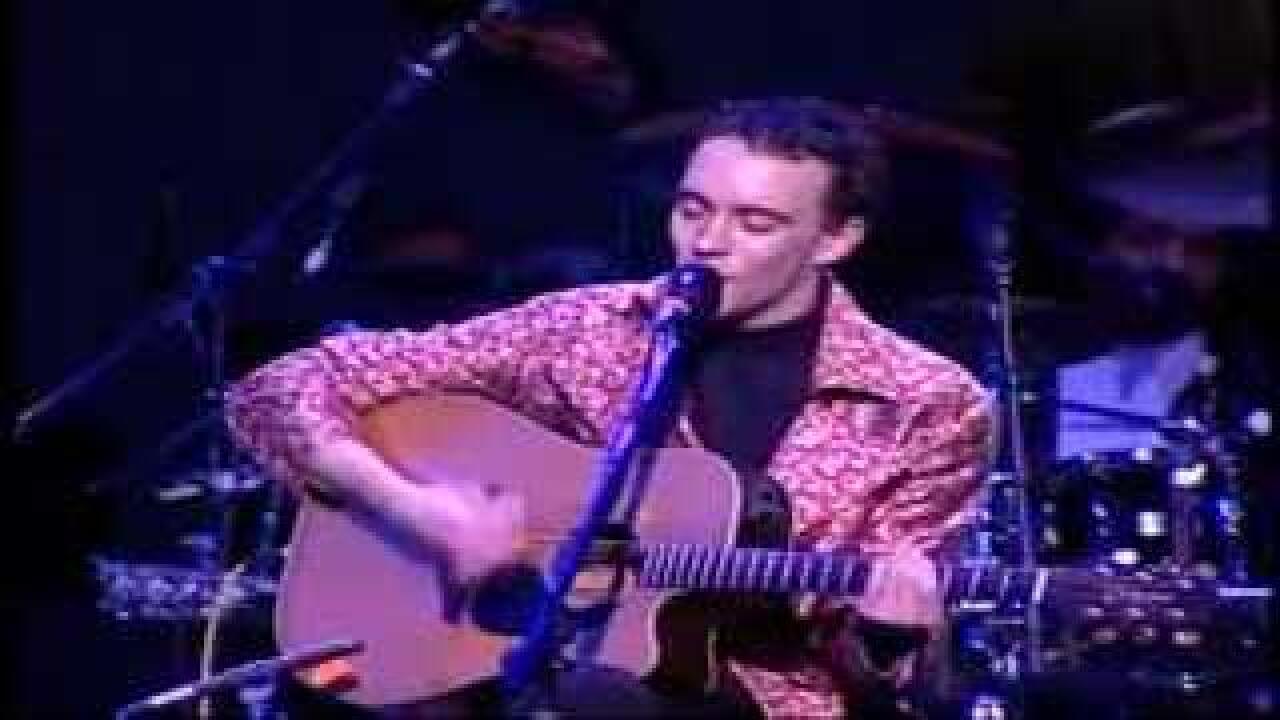 RICHMOND, Va. -- Nearly 30 years after Dave Matthews Band formed in Virginia, the musicians -- who came together in Charlottesville and once gigged weekly at the old Flood Zone club in Richmond's Shockoe Bottom -- have been nominated for the Rock and Roll Hall of Fame.

Pat Benatar, who also performed in Richmond early in her career, was also nominated.

Your voice, your vote: Let us know who you think deserves to be a #RockHall2020 Inductee. Join our @KlipschAudio Fan Vote and vote now on @Google: https://t.co/KyAG5Rn12K pic.twitter.com/muYcwl6vIS

Voting is taking place online and the inductees will be announced in January.