HENRICO COUNTY, Va. — One person was transported to the hospital after an early morning fire at a home in Henrico County early Sunday morning.

Capt. Rob Rowley with Henrico County Division of Fire said crews were called to a home in the 5800 block of Westbourne Drive just before 5:15 a.m.

“Firefighters arrived to find a fire in the home, but were not able to find the resident,” Rowley said. “So some firefighters began to quickly attack the fire while others searched the home for victims.”

Officials said the fire was quickly knocked down and extinguished before crews found the victim next door at the home of a “kind neighbor,” who had called 911.

Officials said that resident, who tried to put it out the fire by making several trips to a sink to get water, was evaluated for smoke inhalation and transported an area hospital with non-life threatening injuries.

“Henrico Fire reminds everyone that a spreading fire means it is time to exit the home and call 911,” Rowley said.

Officials said the Red Cross is assisting that resident, who has to find a new place to live.

The Henrico Fire Marshal’s Office is investigating what sparked the fire. 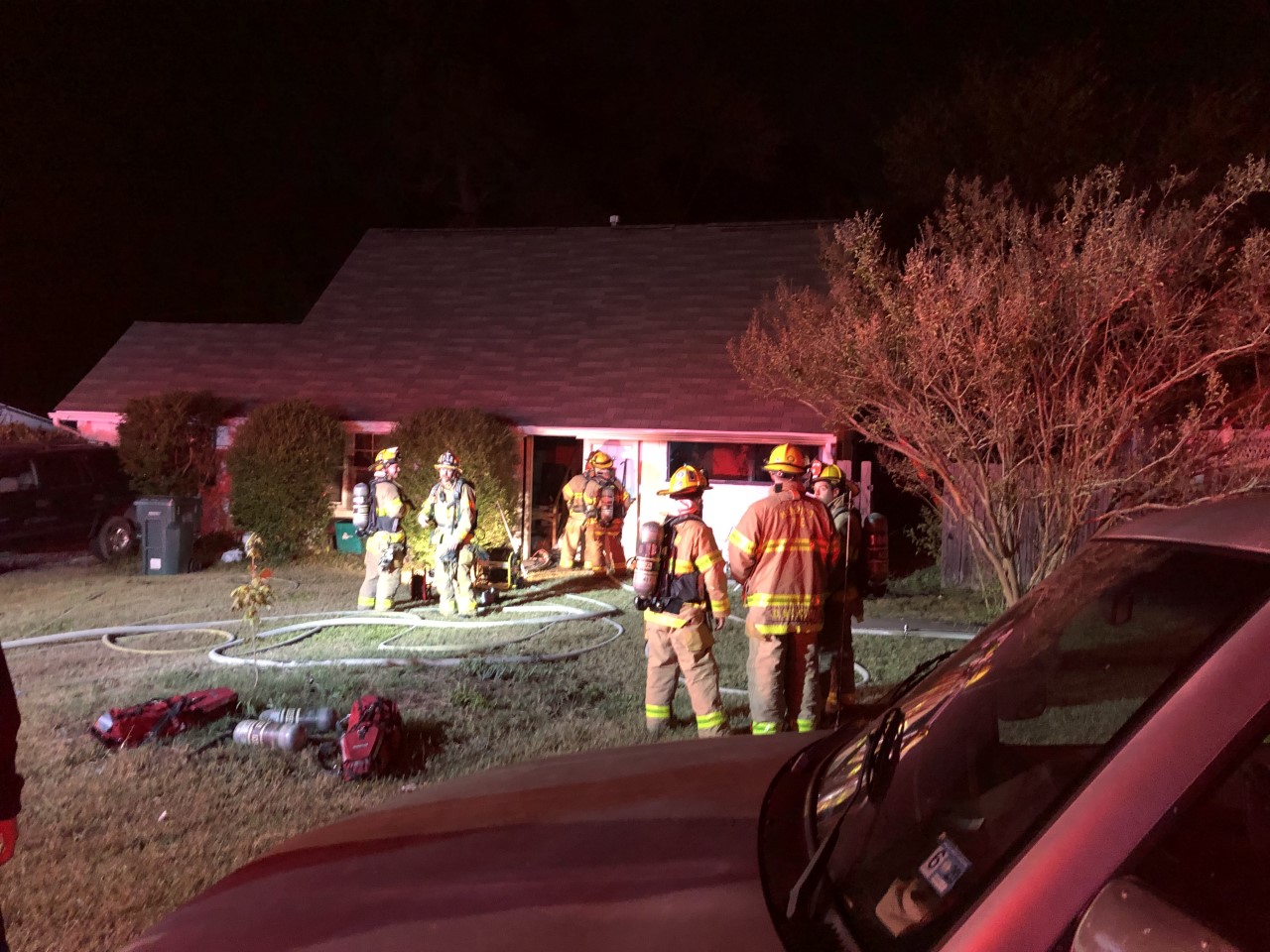