PETERSBURG, Va. -- Officers made a gruesome discovery after receiving multiple calls about a woman's body lying in a Petersburg cemetery Sunday morning.

Petersburg Police were called to the Peoples Memorial Cemetery around 9:30 a.m. after receiving the calls.

RIGHT NOW:@PBurgPolice has a portion of Mingea St. block off near Peoples Memorial Cemetery while they are currently investigating a scene.

Stay with @CBS6 as this is a developing story pic.twitter.com/EWa9BzVERa

"You know buzzards fly around a lot of stuff, but I didn’t figure..." neighbor Floyd Tyler said.

When police said they discovered a woman's body in the cemetery, Tyler said he was floored.

"I didn’t figure it was a human being," Tyler said. "This stuff kinda shake you up, you know."

As a result of the death investigation, police closed a portion of Mingea Street near the cemetery.

Police believe the victim is between 20 to 40 years told.

Officials said the medical examiner will determine the victim's exact cause of death. 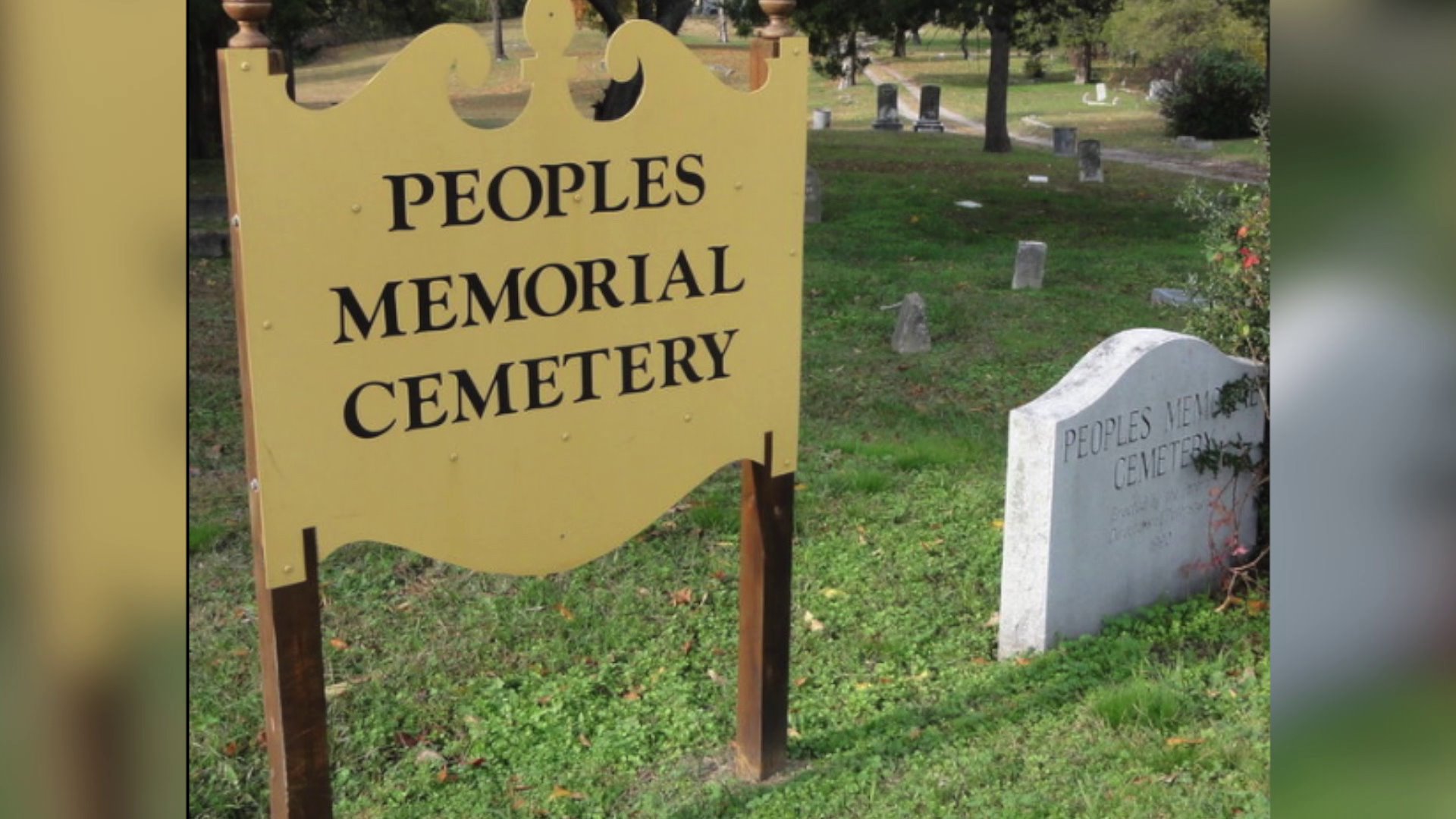