The advisory is intended to increase awareness of current conditions that are likely to precede a significant drought event. Residents are encouraged begin preparations for a potential drought.

The latest update from the U.S. Drought Monitor now has 62% of Virginia in a moderate drought.

Low rainfall amounts since July and record-breaking high temperatures have contributed to drought conditions in many regions of Virginia.

“More than half of our Commonwealth is currently experiencing a water deficit, which can have lasting agricultural, economic, environmental impacts,” said Governor Northam. “While water conservation activities during a drought watch are generally voluntary, we encourage localities and individuals across Virginia to heed this warning and take necessary steps to monitor their water usage.”

Individuals are encouraged to check the Virginia Department of Forestry’s map for the latest information on active burn bans and contact their locality for further details on outdoor burning restrictions.

The next stage after a drought watch is a drought warning, which indicates that a significant drought event is imminent. 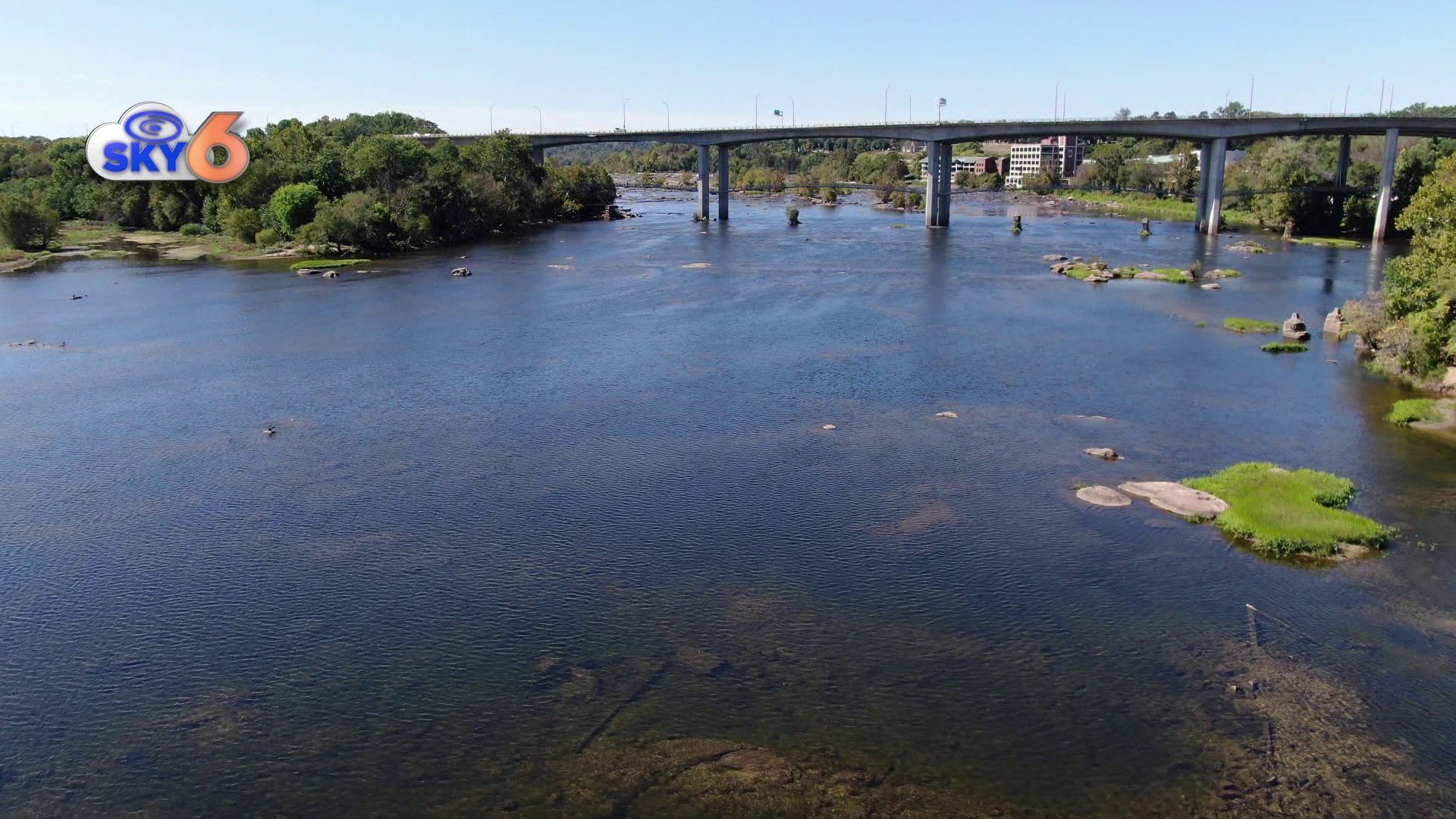