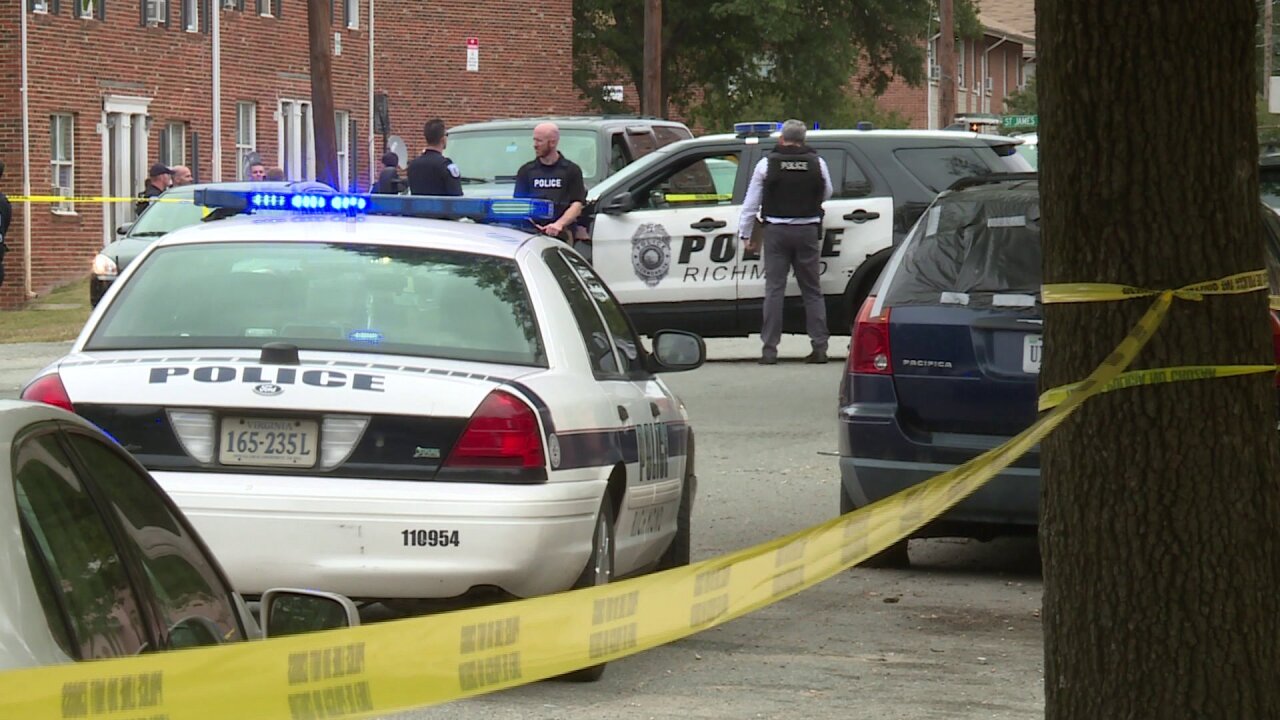 Isaiah R. Baker, 27, of West Hill Street, was killed in a shooting on the block where he lived.

“At approximately 11:25 a.m., officers were called to the 100 block of West Hill Street for the report of a person shot. Officers arrived and found Baker behind a building who had suffered an apparent gunshot wound. He was pronounced dead at the scene,” a Richmond Police spokesperson said. “The Medical Examiner will determine the cause and manner of death.”

West Hill Street is located in the Gilpin Court community.

“The area where the shooting took place is a heavily-traveled part of that neighborhood,” Major Crimes Lieutenant Faith Flippo said. “At that time of day, and just one block away from a popular convenience store, we believe several people could have been in a position to see suspicious activity. We urge them to contact detectives.”