Firefighter among 2 injured in fire at Henrico Wendy’s

HENRICO COUNTY, Va. – A Henrico firefighter was among two people injured in a fire Friday night at a Wendy’s restaurant.

Henrico Fire responded to a reported fire inside the restaurant in the 8300 block of Brook Road at approximately 10:12 p.m. Firefighters arrived to heavy smoke coming from the restaurant. 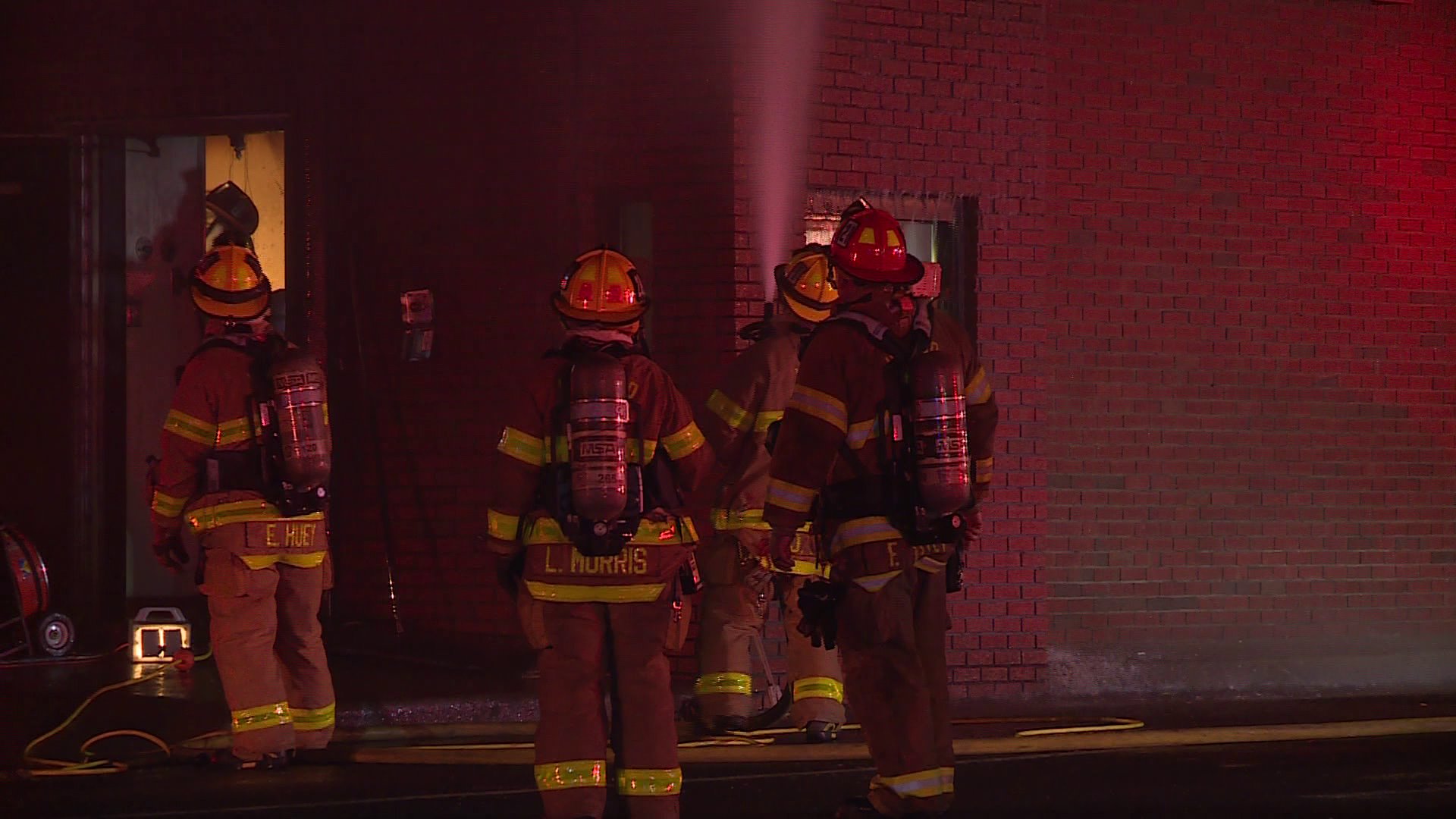 The building was safely evacuated, and firefighters worked for hours to bring the blaze under control. The restaurant sustained major damage.

One firefighter and one civilian sustained minor injuries during the fire.

Henrico fire officials say the fire appears to be accidental and likely started in the restaurant’s office next to the kitchen.