"At approximately 2:37 a.m. Richmond Police responded to the 1700 block of East Broad Street for a shooting," Richmond Police Capt. Michael Snawder said. "Once on scene they found a [man] suffering from an apparent gunshot wound."

The shooting victim, who was later identified as 22-year-old Devon A. Lyles of the 2100 block of Mandalay Drive, was taken to the hospital where he died.

Officials said the Medical Examiner will determine Lyles' cause and manner of death. 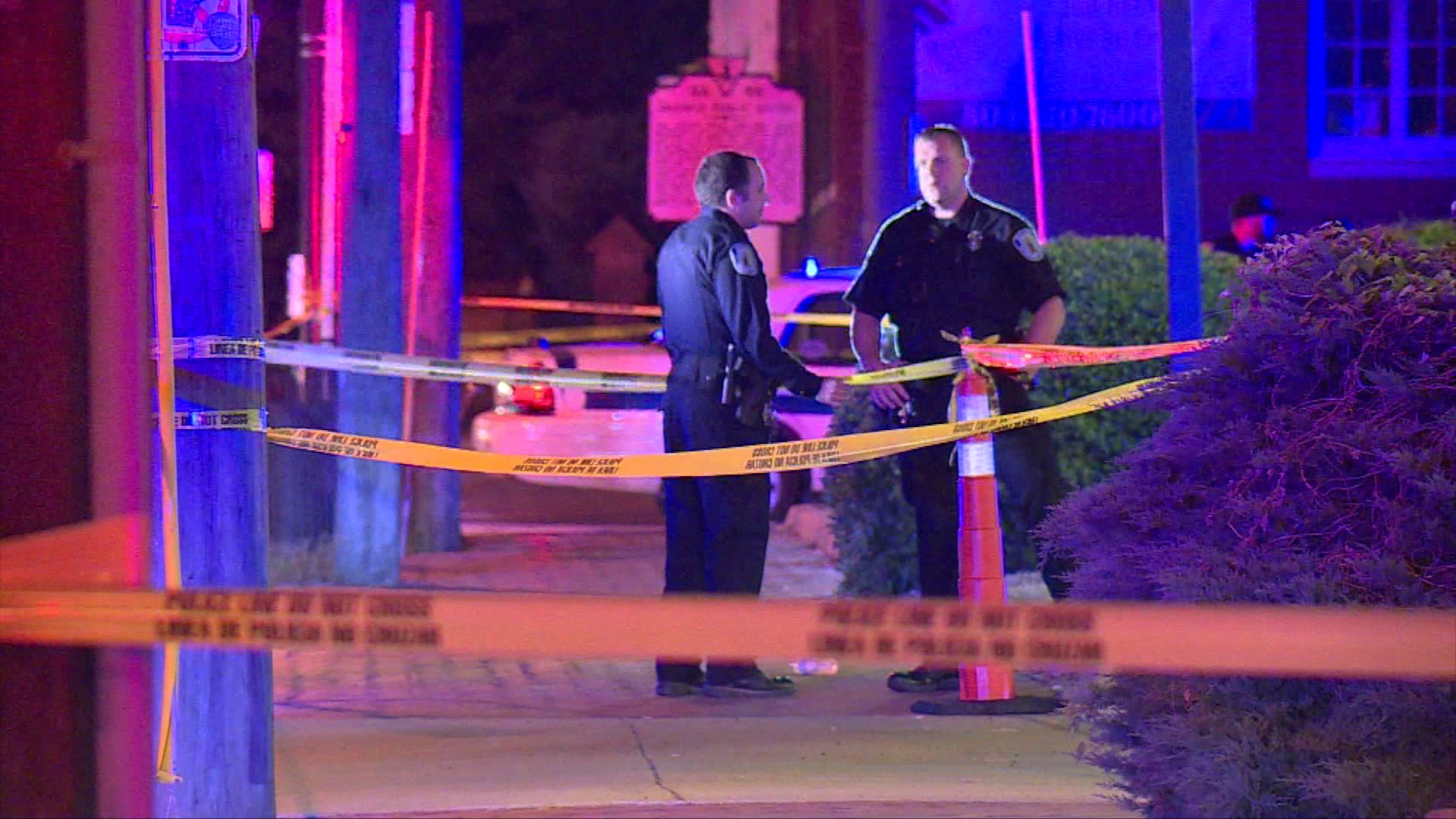 Police had crime scene tape around the Exxon on East Broad Street and 17th Street during their investigation.

"Detectives have determined the victim was shot in the 200 block of N. 18th Street and ran to the 1700 block of East Broad Street where he collapsed," Amy Vu with Richmond Police said.

No additional information has been released about a potential suspect nor motive behind the shooting.

Anyone with information about the homicide is urged to call Major Crimes Detective A. Darnell at 804-646-3927 or contact Crime Stoppers at 804-780-1000 or at http://www.7801000.com. The P3 Tips Crime Stoppers app for smartphones may also be used. All Crime Stoppers methods are anonymous.