CHESTERFIELD COUNTY, Va. -- Authorities said one person was killed and two others were critically injured in a single-vehicle crash that closed Route 288 in Chesterfield County Saturday night.

Lt. Justin Aronson with Chesterfield Police said the singe-vehicle wreck happened around 9:05 p.m. in the southbound lanes of Route 288 at the Midlothian Turnpike overpass.

"Police said the driver of a 2017 Honda Pilot was driving eastbound on Midlothian Turnpike when he ran off the left side of the roadway into the median," Chesterfield Police said. "The vehicle traveled through the median until coming to a rest in the southbound lanes of Route 288."

Officials said one passenger died at the scene. The driver and another passenger were transported to an area hospital with life-threatening injuries, according to police.

"Police are withholding the identity of the deceased pending notification of next of kin," Aronson said.

A witness told WTVR CBS 6 the SUV "flew off" the bridge and came to rest on Route 288.

The woman called the scene "terrifying."

The crash closed all southbound lanes of Route 288 near Midlothian Turnpike.

As of just before 11:10 p.m., officials said all southbound lanes and one northbound lane were closed.

Anyone with information regarding this incident should contact the Chesterfield County Police Department at 804-748-1251 or Crime Solvers at 804-748-0660 or through the P3 app. 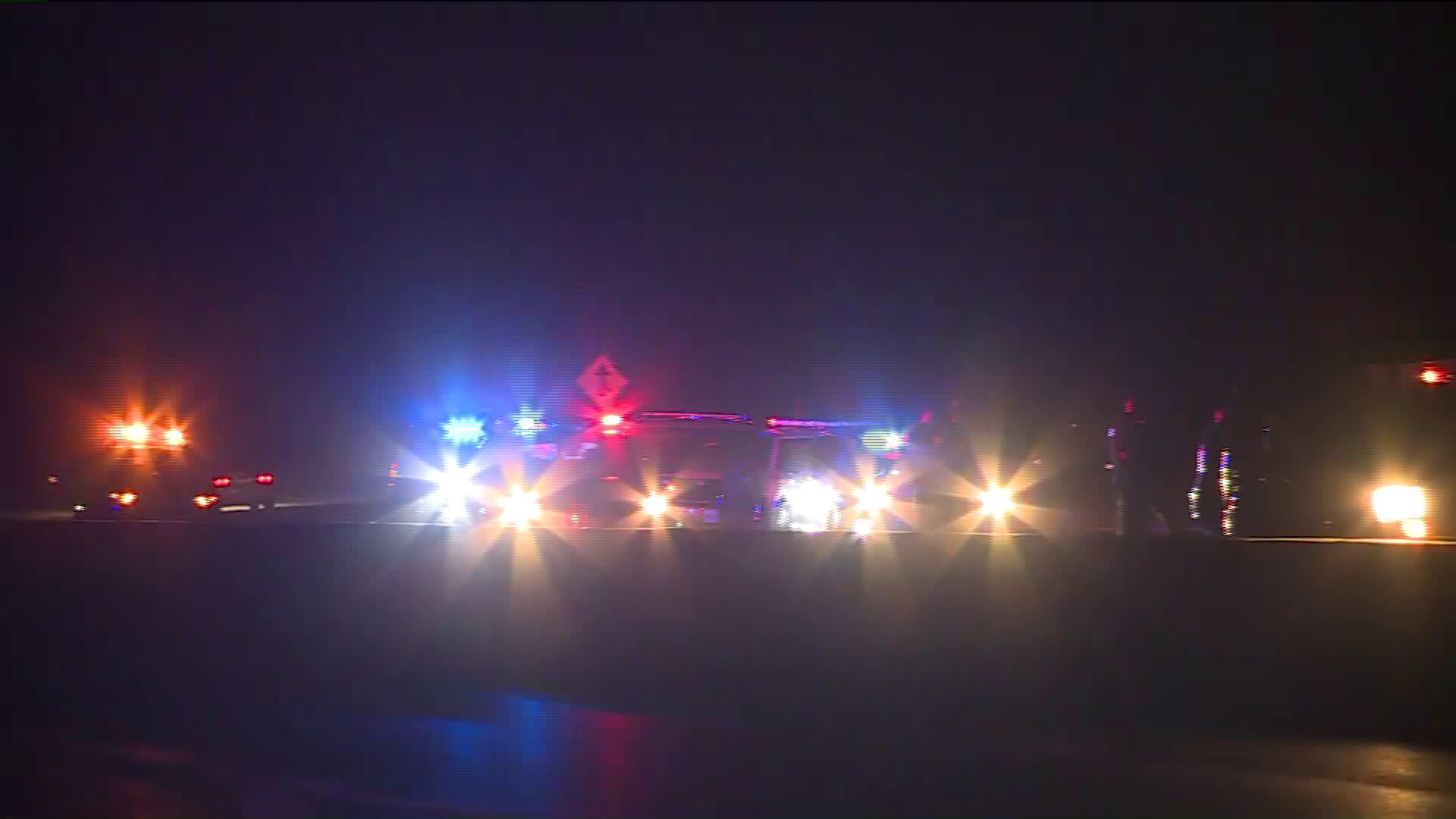