Driver may have suffered medical emergency before plowing into fire department

LOUISA COUNTY, Va. – Virginia State Police say a medical emergency is being considered as a possible factor into the cause of a driver crashing into the Mineral Volunteer Fire Department Sunday evening.

“The trooper's preliminary investigation reveals that a 2015 Ford Escape, driven by, Betty T. Miller, 76, of Mineral, Va. was traveling southbound on Zachary Taylor and was turning left onto East First Street, rolled through the stop sign, and struck the Fire station building,” said a state police spokesperson.

Miller, who was wearing her seat belt, had to be extricated from the vehicle. The 76-year-old was transported to the hospital with serious injuries. 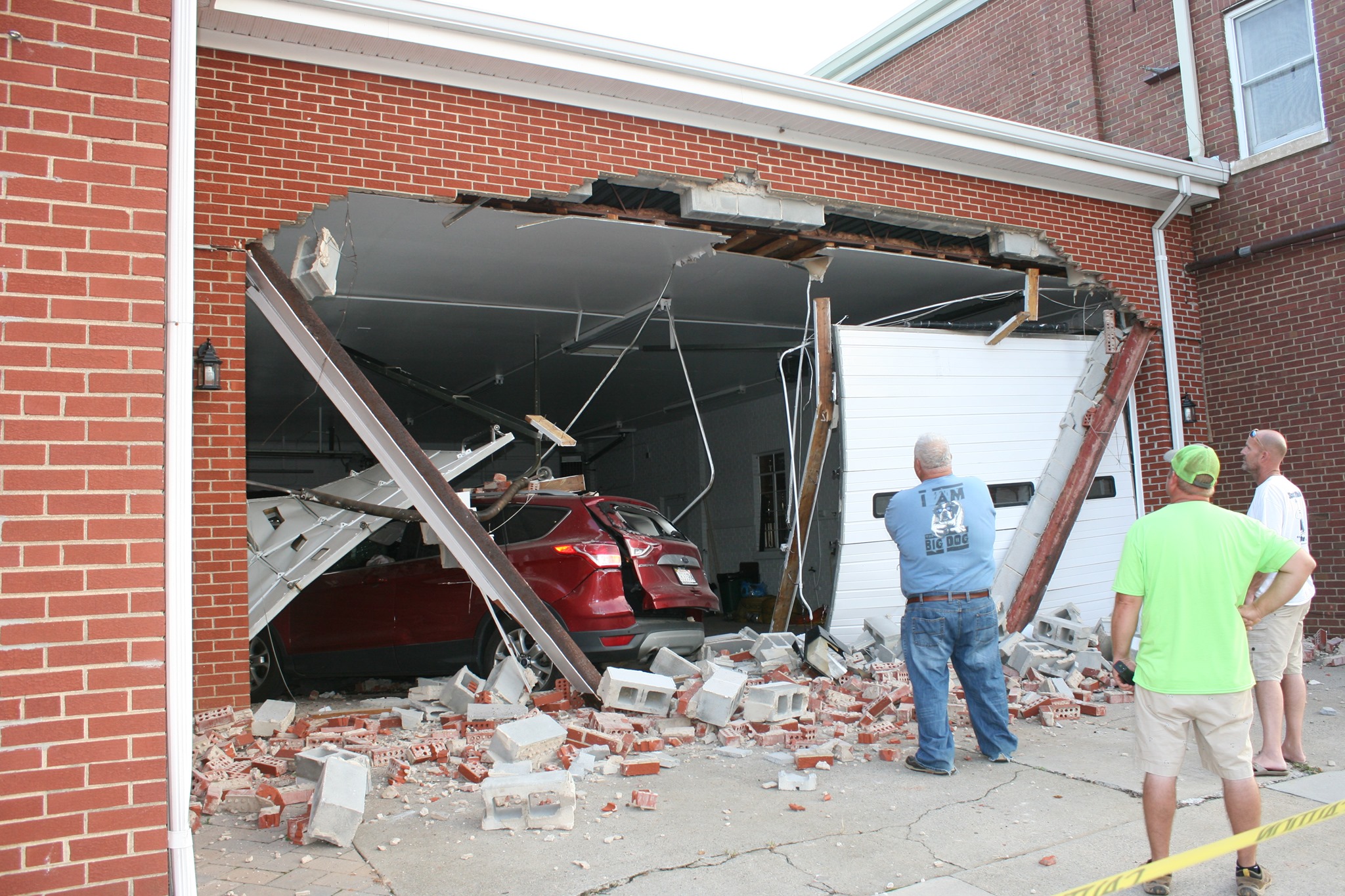 Officials said the building has "extensive damage" and that some fire department and rescue squad equipment were damaged including an EMS Ford Explorer and a 20-foot trailer.