CHESTERFIELD COUNTY, Va. — Chesterfield Police is asking for the public’s help to identify a man accused of attempting to rob a man outside a convenience store.

Police said the incident occurred outside the VA Best Mart in the 21100 block of Chesterfield Avenue on Sunday, Sept. 22.

The victim says he was sitting outside the convenience store around 8 p.m. when he was approached by an unknown male who demanded his backpack.

“The victim refused to give the bag to the suspect, who then lifted his shirt to reveal a handgun in his waistband. The suspect then left,” said a Chesterfield Police spokesperson. 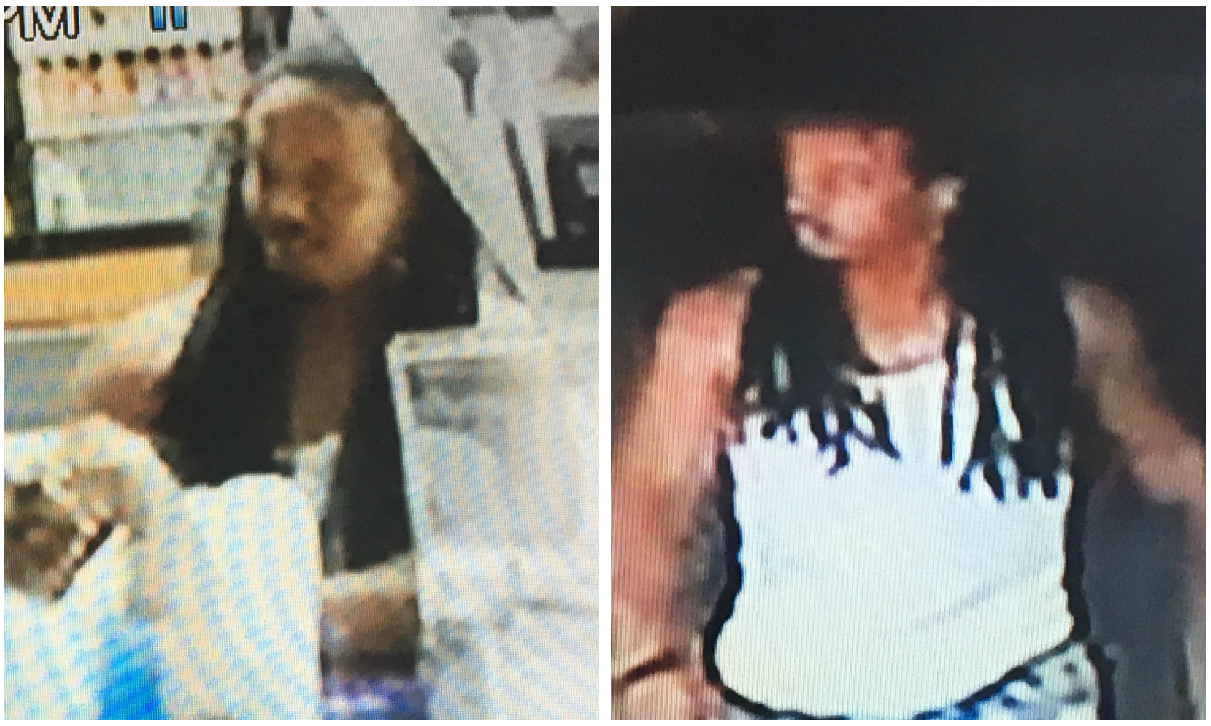 The suspect is described as a black male, about 25 to 35 years old, with long, black dreadlocks. He had a goatee and was wearing a white belt, white shoes, a white tank top, and stonewashed jeans.