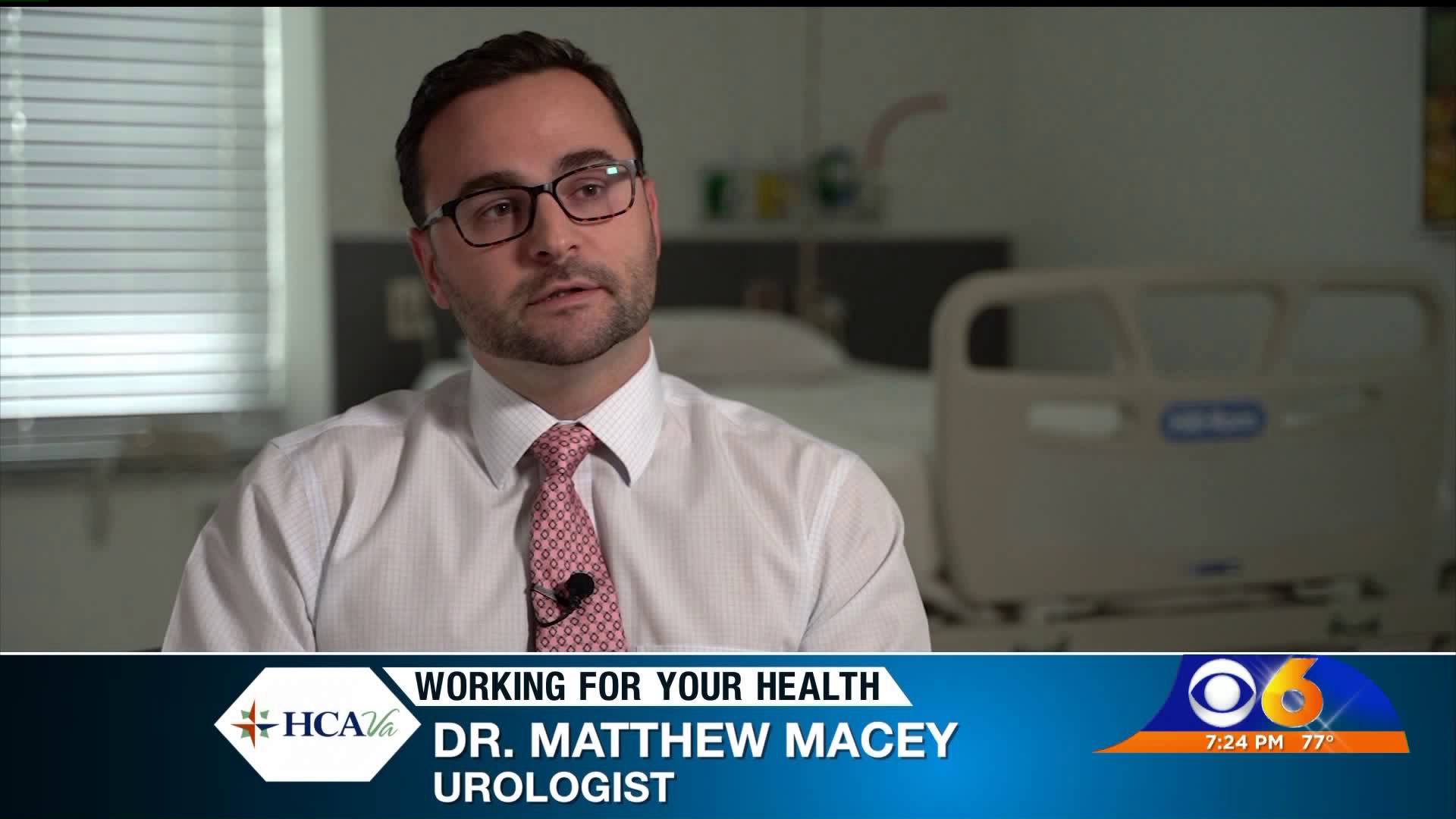 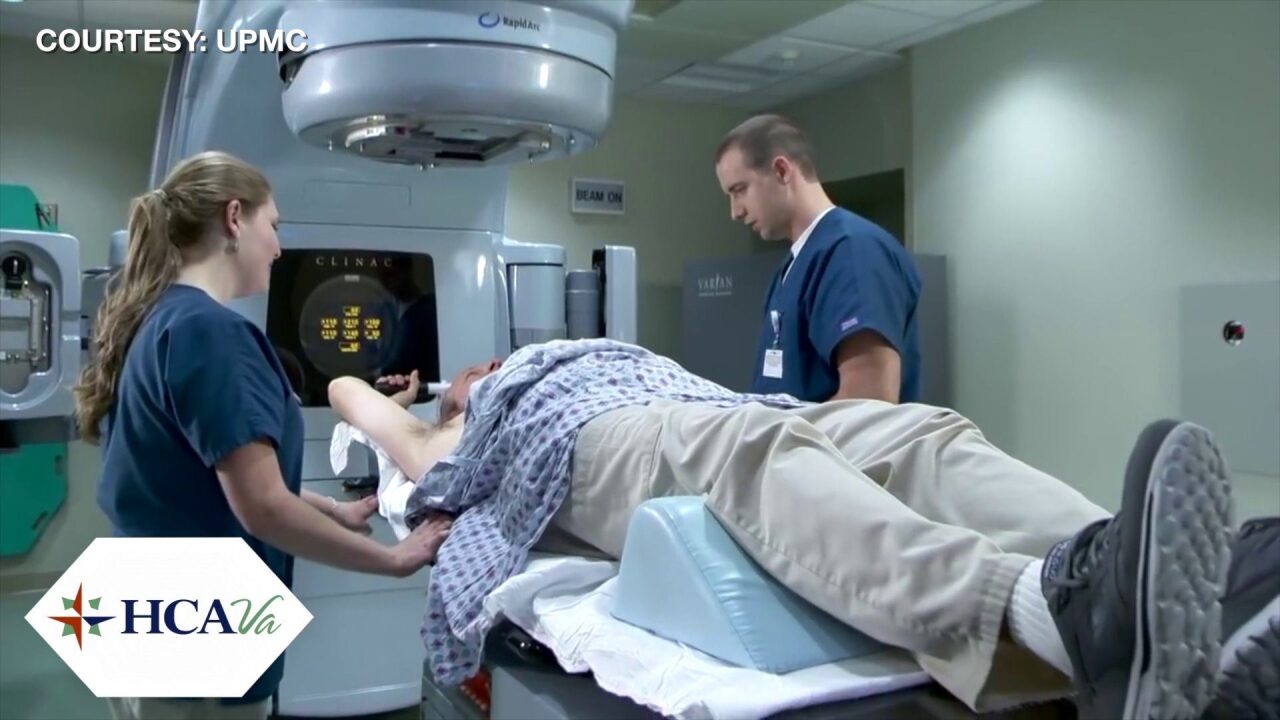 RICHMOND, Va. -- At the age of 80, William Coats is staying active and healthy. Today he is also cancer-free, thanks to an HCA sponsored screening at Retreat Hospital that detected his prostate cancer early.

"I had to go every morning for 28 days to have radiation therapy, which was absolutely painless and only about 30 minutes," Coats says.

Prostate cancer is one of the most common types of cancer in men. While it usually grows slowly and is confined to the prostate gland, if not detected early, cancer can be aggressive and spread.

Early symptoms of prostate cancer include trouble using the restroom, pain and discomfort in the pelvic area and possible erectile dysfunction.

In many cases, there are no symptoms at all.

Macey says all men over the age of 50 need to be screened yearly, however, certain men are at a greater risk for the disease and should be aware of their Prostate-Specific Antigen, or PSA levels.

While there are several treatments for prostate cancer, most involve either radiation therapy or surgery.

Most treatments can cause potential side effects, including incontinence, bowel problems, and erectile dysfunction.

If detected early, the five-year survival rate for prostate cancer is very promising. Nearly 99% of men are cured with treatment.

William Coats says he's grateful he was able to get information about prostate cancer and catch it in the early stages.

"It was caught early and I'm pretty much cancer-free now and just so blessed that I did what I did," Coats says.