Family remembers Henrico woman killed in police shooting: ‘She was scared to death’ 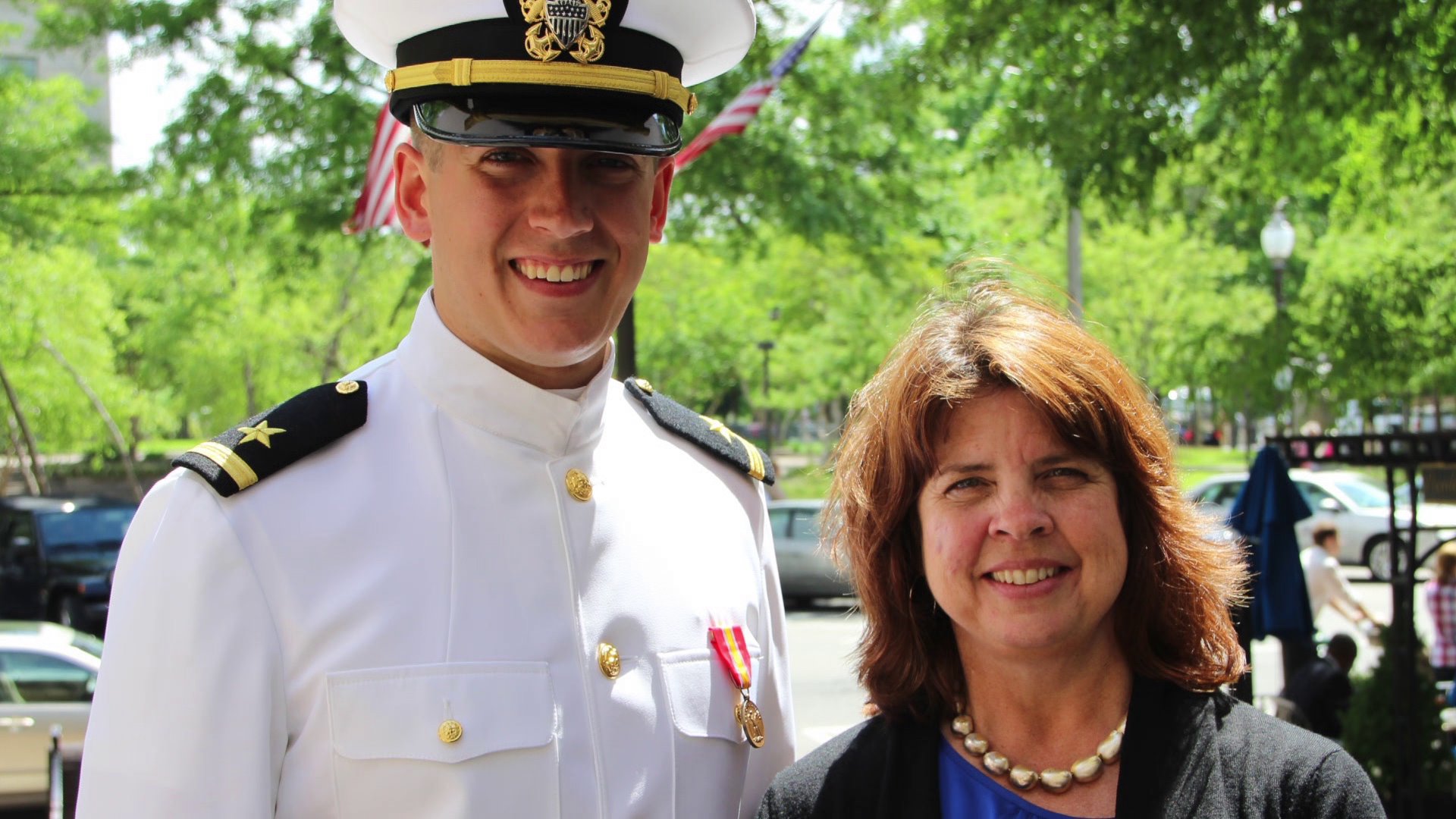 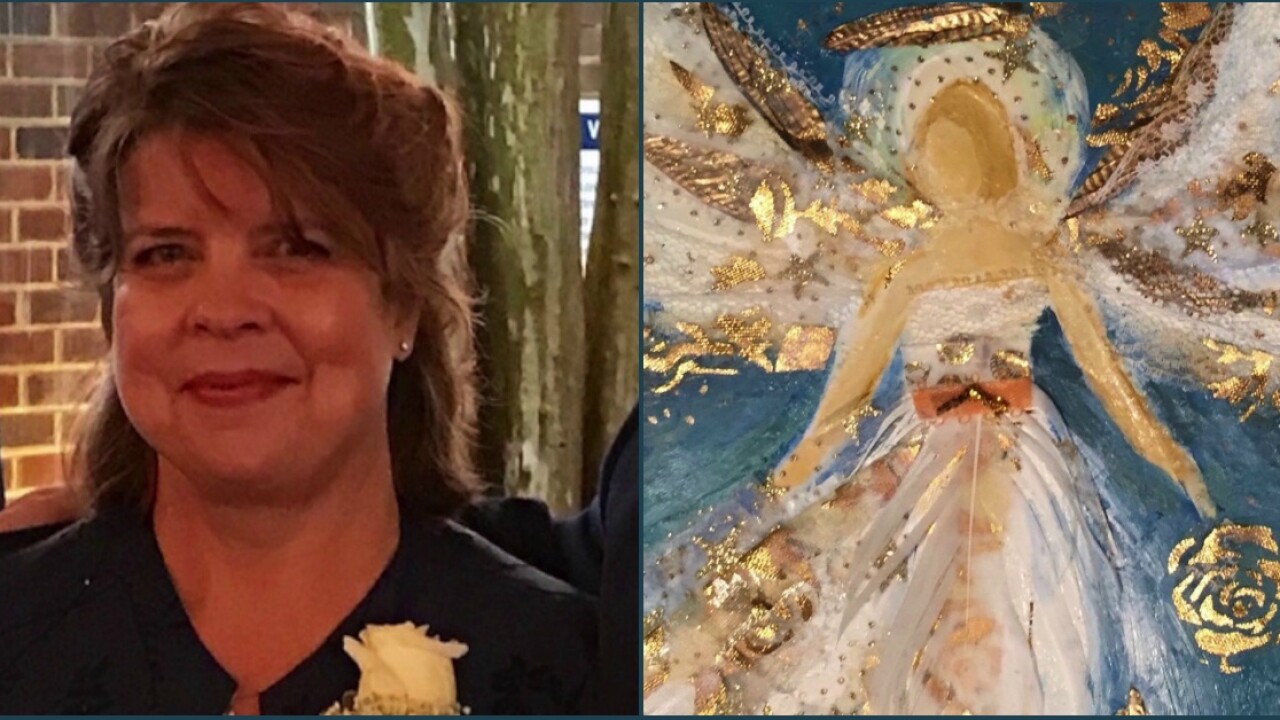 HENRICO COUNTY, Va. --  Family and friends gathered to remember a woman fatally shot by police during a welfare check inside her West End home last Tuesday.

Gay Plack's family said Sunday they are still coming to grips with what happened, but found comfort in the support of so many others.

Bob Bostock, Plack's older brother, said more than 300 people came to pay their respects to a woman known for her gentle spirit and kindness.

“She just had so many good friends," Bostock said. "Her friends always stuck with her, and they valued her friendship so much, I think that they were willing to help her through those hard times."

Police were called to Plack's Huntwick Court home in the Wellesely neighborhood after her doctor asked them to perform a welfare check. It was one of many that had taken placed over the past decade.

"She was scared to death," Bostock said about his sister. "She had just been in the hospital."

Henrico Police said that when officers went inside the home, they were confronted by the 57-year-old woman who charged at them with an ax.

"We've never seen anything like this to my knowledge,” Bostock said. “They've never entered her home before uninvited -- let alone break down her bedroom door and confront her inside her own home like this."

Police chief: Officer had to make most difficult decision of his career

In a video statement Thursday, Henrico Police Chief Humberto Cardounel said officers knocked on the door, but received no response. After finding a door that was unsecured, officers entered the home to see if anyone was in distress.

Cardounel said officers forced entry into a locked bedroom after announcing their presence and calling out Plack’s name.

He said the officers were then confronted with Plack "swinging" an ax in an aggressive way towards them.

“Although he (officer) made several attempts and pleaded for her to stop and for her to desist, she continued to come at him with the ax and the officer had to make the most difficult decision in his life and his career, which is to use deadly force,” Cardounel said Thursday.

An officer shot Plack in the abdomen. She was transported to a hospital where she later died.

Plack's final painting is this angel

Woman's family: 'It shouldn't happen to anyone'

The family said they have not seen body cam footage like some members of the media, who were invited to view the 7-minute unedited video Friday afternoon.

"Her family, particularly her children, should have had the opportunity to see it first," Bostock said. "It's been a really, really tough week."

Bostock said there are still many unanswered questions. But there was some peace saying goodbye Sunday and knowing that his sister’s last painting was that was that of an angel.