HOPEWELL, Va. — Four men have been arrested and charged in connection with a Hopewell man’s murder in August.

Johnson was transported to John Randolph Medical Center where he was pronounced deceased. 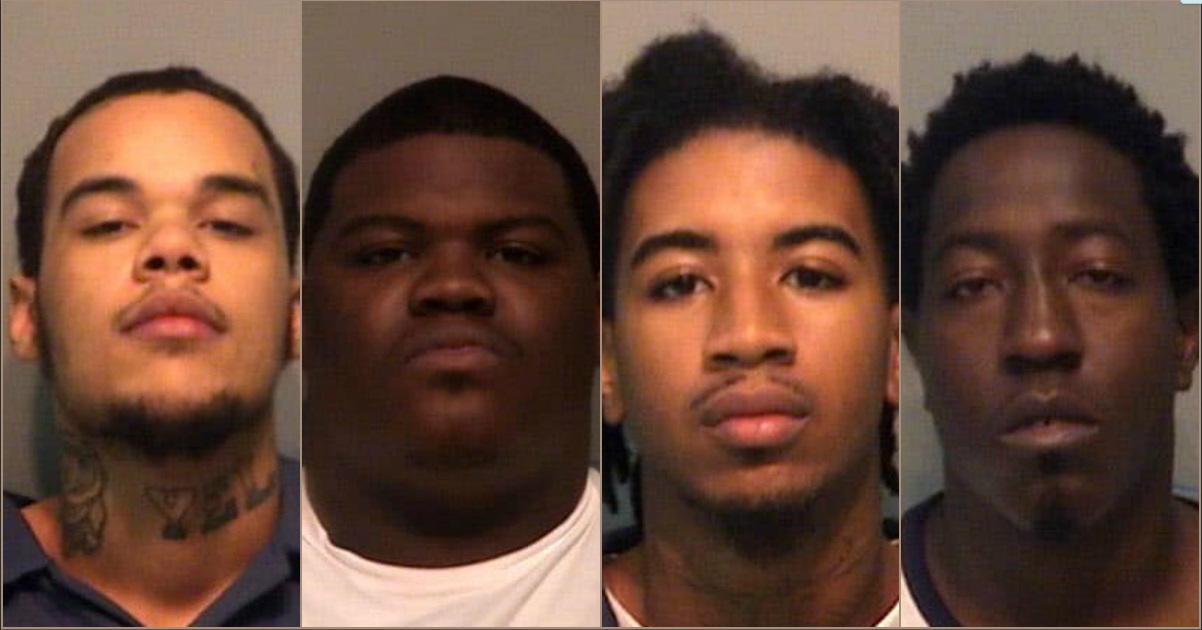 Additionally, officials said the suspects, one of which was apprehended  Friday, were arrested without incident by members of the U.S. Marshal’s Fugitive Task Force.

Twenty-one-year-old Dae’kwon Castelle of Petersburg, who was apprehended Sept. 10, was charged with first-degree homicide plus three additional felony charges.

Twenty-three-year-old Shaone Lovett of Hopewell, who was apprehended Sept. 4, was charged with first-degree homicide plus three additional felony charges.

And 23-year-old Aaron Drumheller of Petersburg. who was apprehended Sept. 3, was charged with first-degree murder plus 13 additional felony charges.

“Through coordinated efforts with our Uniformed Patrol Division. Criminal Investigations U., Street Crimes Unit, local, state and federal partners we were able to identify, apprehend and remove four fugitives from the streets,” Lt. Michael Langford with Hopewell Police said.