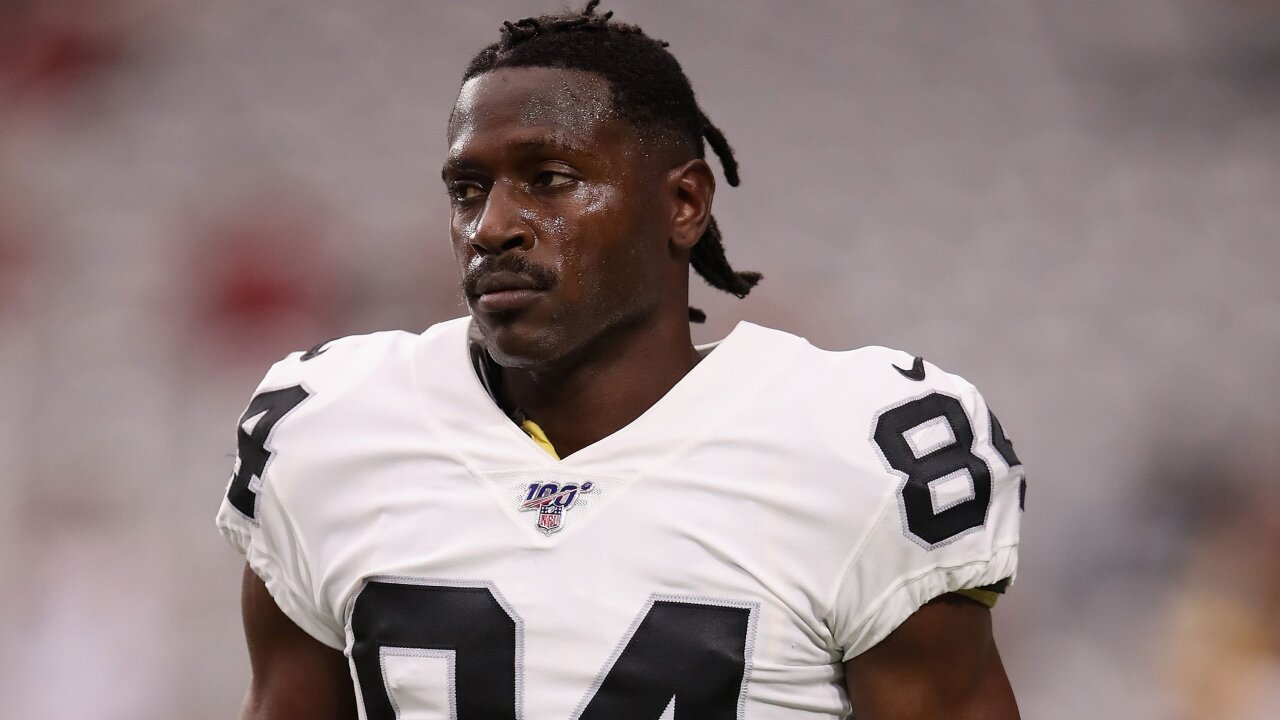 The woman who accused Antonio Brown of rape will meet with the National Football League. Britney Taylor is scheduled to meet with the NFL this week, according to her attorney David Haas.

“The New England Patriots are releasing Antonio Brown,” a Patriots team spokesperson said in a statement on Friday afternoon. “We appreciate the hard work of many people over the past 11 days, but we feel that it is best to move in a different direction at this time.”

Brown — who played in his lone game in a Patriots uniform last Sunday, scoring a touchdown against the Miami Dolphins — took to Twitter on Friday afternoon, thanking the Patriots for the opportunity and saying, “The marathon continues.”

In a tweet, Brown’s agent Drew Rosenhaus commented on the release.

“It’s unfortunate things didn’t work out with the Patriots,” he wrote. “But Antonio is healthy and is looking forward to his next opportunity in the NFL. He wants to play the game he loves and he hopes to play for another team soon.”

The move to release Brown comes just a few hours after head coach Bill Belichick walked out of his news conference with reporters — refusing to answer questions on Brown.

But in a week when a second woman has accused Brown of sexual misconduct, and with Nike cutting ties with the Patriots wide receiver, the questions continued to come.

At the end of his opening address to reporters on Friday — before the team announced Brown’s release — Belichick did acknowledge Brown, saying: “I know there are questions about Antonio. We take all the situations with our team very seriously. There are some things that we’re looking into. But I’m not going to have any comment on any of the off-the-field situations or questions on that.”

During the news conference, Belichick was asked if he expected Brown would be available for Sunday’s game against the New York Jets. Belichick responded by saying, “He’s on our roster.”

After Belichick received another question about Brown, the coach said: “I think I’ve already addressed this, so we’re going to get ready for the Jets here. Happy to answer any football questions. The rest of it … I’m done with the rest of it.”

The next question was about Brown, prompting Belichick to say, “I’m good. OK? Thank you.” He then walked off.