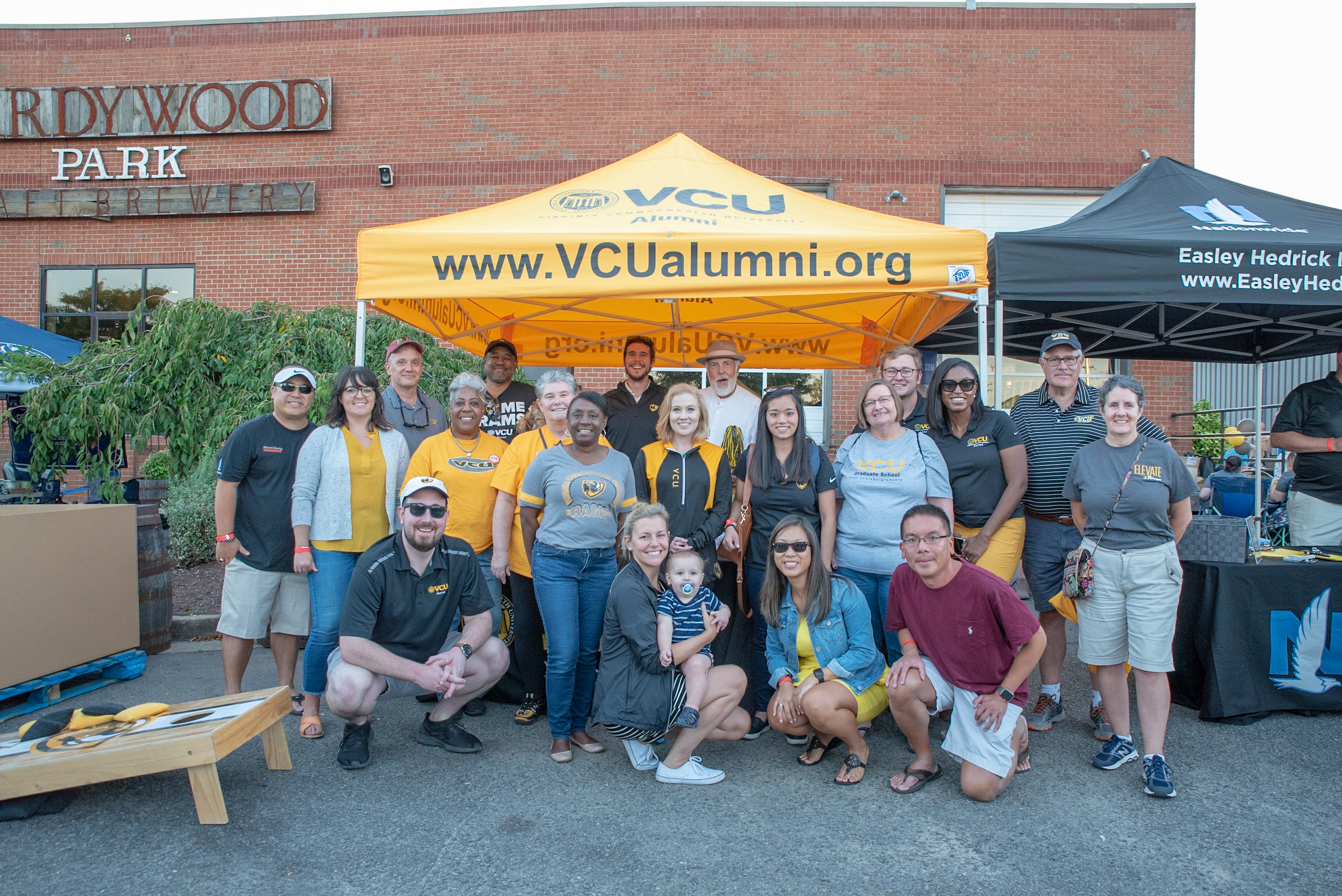 RICHMOND, Va. — More than 151,000 pounds of canned goods were collected as part of the 7th annual Alumni Charity Challenge. The total set a new record for the event which had a previous high of 107,969 pounds.

Alumni from VCU collected the most canned goods out of the 40 colleges and universities represented in the event.

Alumni from the University of North Carolina finished second with a collection of 16,000 pounds. The University of Tennessee collected 13,949 pounds, the third highest total.

The canned goods were donated to FeedMore, an organization that collects, prepares, and distributes food across 34 counties in Central Virginia. Since 2013, the annual event has contributed 339,361 pounds of canned goods to FeedMore.

“This was another amazing year,” Doug Pick, Chief Executive Officer at FeedMore, said. “The night was filled with school spirit, competition, and lots of excitement all to help FeedMore in our community. A heartfelt thanks to everyone who attended and gave so much to those in need. This was the best year yet and we’re already looking forward to next year!”