3 seriously injured in three-vehicle crash on I-64

A preliminary report revealed that the male driver of an SUV traveling westbound did not brake for slowing traffic and struck a sedan in the rear. That caused the sedan to strike a Nissan pick-up truck. 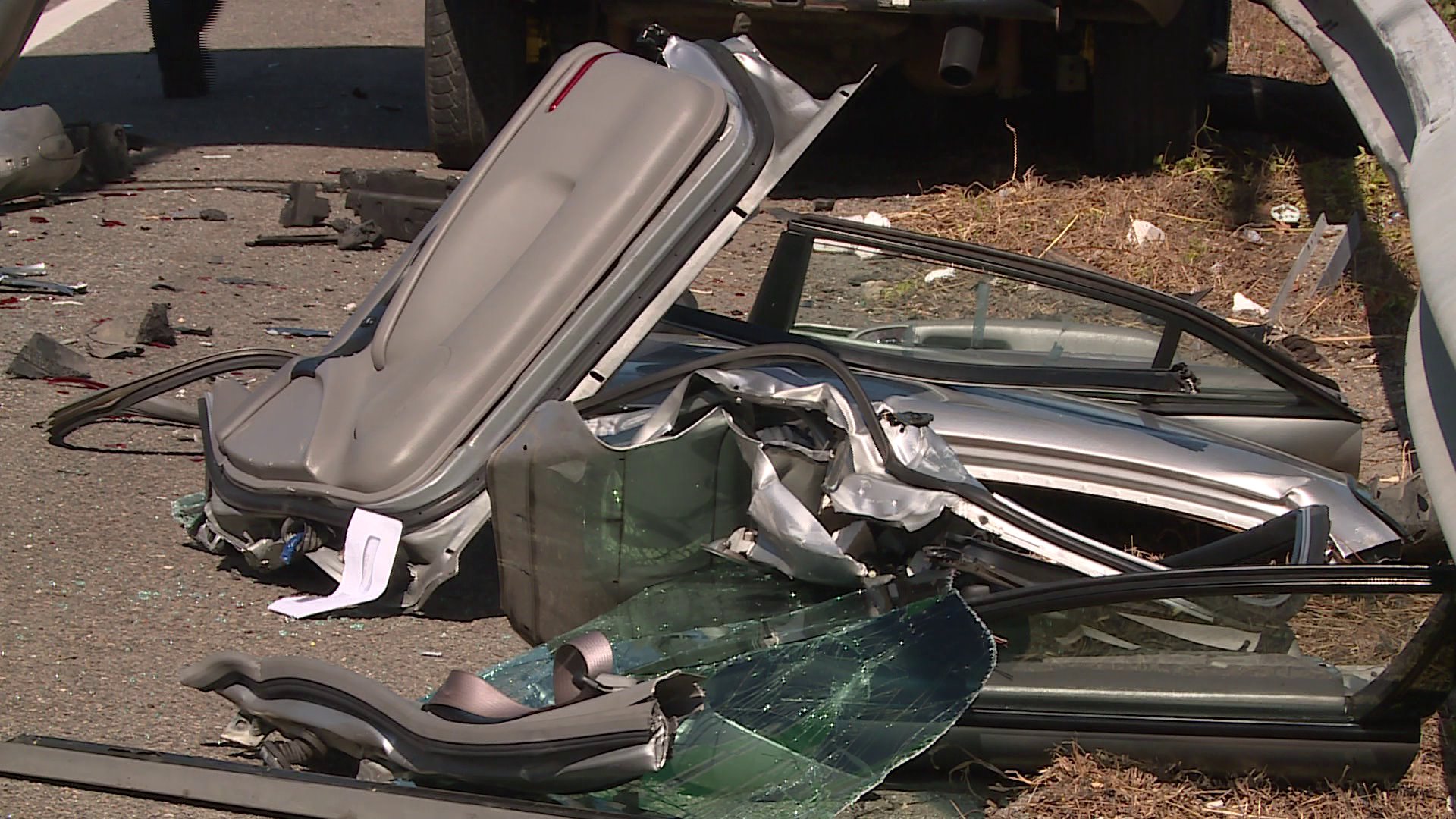 The driver of the SUV has been was charged with reckless driving.