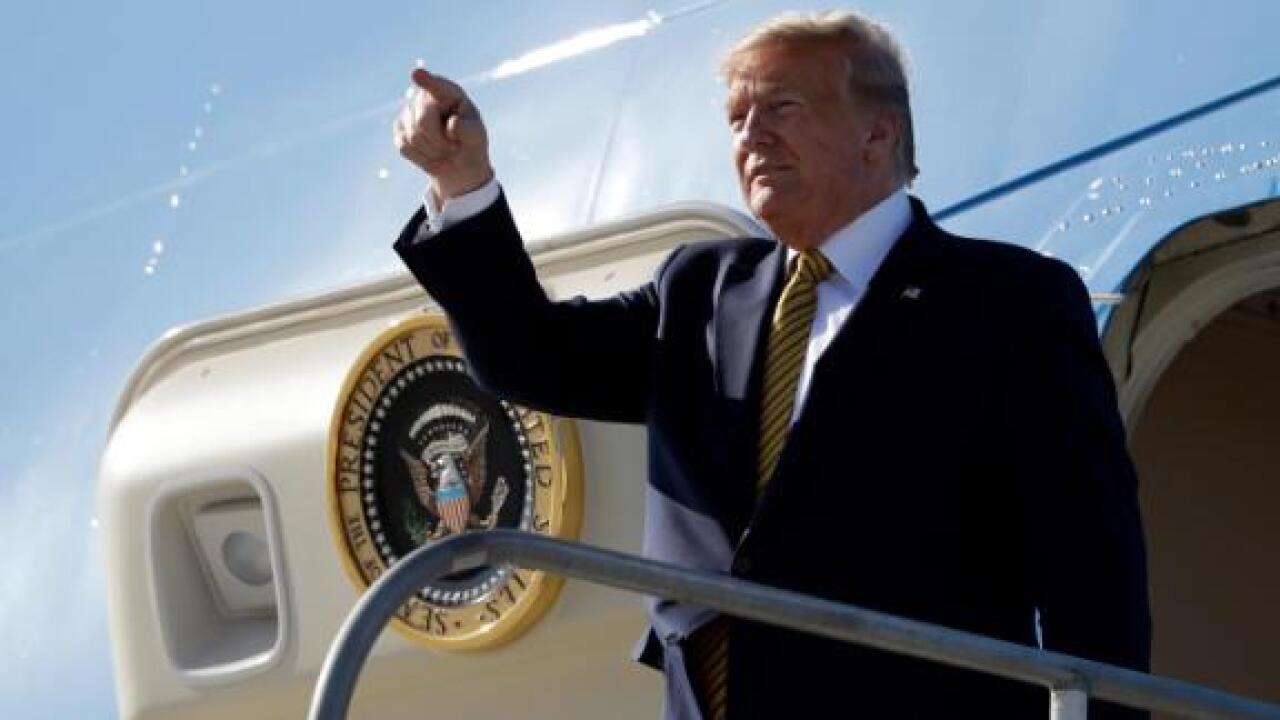 President Donald Trump shut down speculation that the administration is moving forward on a legislative package related to guns, telling Fox News that his administration is purposefully “moving very slowly” on talks because they “want to make sure it’s right.”

The President was asked by Fox News in an interview that aired Thursday whether he might move on the measures recommended by the Justice Department, which would expand background checks to all advertised commercial sales.

“No, we are not moving on anything,” Trump said. “We are going very slowly in one way because we want to make sure it’s right. We’re doing (a) very careful job.”

The President said his administration was working with Democrats and Republicans to craft the package, but cautioned against the ideas of some Democrats, including presidential candidate Beto O’Rourke, who are suggesting mandatory firearms buybacks.

“A lot of Republicans and some Democrats now are afraid to do anything, to go down that slippery slope,” he said. “A lot of people think this is just a way of taking away guns, and that’s not good — because we’re not going to allow that.”

Trump also asserted that though he doesn’t want “bad people” or “crazy people” to have access to firearms, and that his administration is “going to protect the Second Amendment.”

Trump on Wednesday called the recommendations by the Justice Department “just a series of concepts and ideas.”

“About a week ago we asked (Attorney General William Barr) to get involved and those are ideas that we’re talking to Republicans, Democrats, everybody about. Some they like, some they don’t like. Just a series of concepts and ideas,” Trump told reporters aboard Air Force One.

The President’s slow roll comes as discussions around legislative fixes to mass shootings have heated up following a series of mass shootings in the US. Barr returned to Capitol Hill for the second day in a row on Wednesday, meeting with lawmakers about proposed gun bills, including a measure that would expand background checks for buyers.

The pitch — outlined in a document that was obtained by CNN — would include “a background check requirement would be extended to all advertised commercial sales, including sales at gun shows,” and would follow in the mold of background check legislation introduced by Republican Sen. Pat Toomey of Pennsylvania and Democratic Sen. Joe Manchin of West Virginia in 2013.

White House aides have spent the last month meeting with congressional staffers and devising a legislative measures. The Justice Department also prepared a package of options that was delivered to the White House more than two weeks ago.

But the White House has yet to publicly release any gun measures that it would support.

It’s not clear whether the Justice Department recommendation would pass muster with lawmakers. GOP leaders have indicated they are awaiting word from Trump before taking action.

Despite the President’s suggestions of compromise during his Fox interview, the National Rifle Association says the Justice Department’s pitch is “a non-starter.”

Jason Ouimet, executive director of the NRA’s Institute for Legislative Action, said in a statement: “This missive is a non-starter with the NRA and our 5 million members because it burdens law-abiding gun owners while ignoring what actually matters: fixing the broken mental health system and the prosecution of violent criminals.”