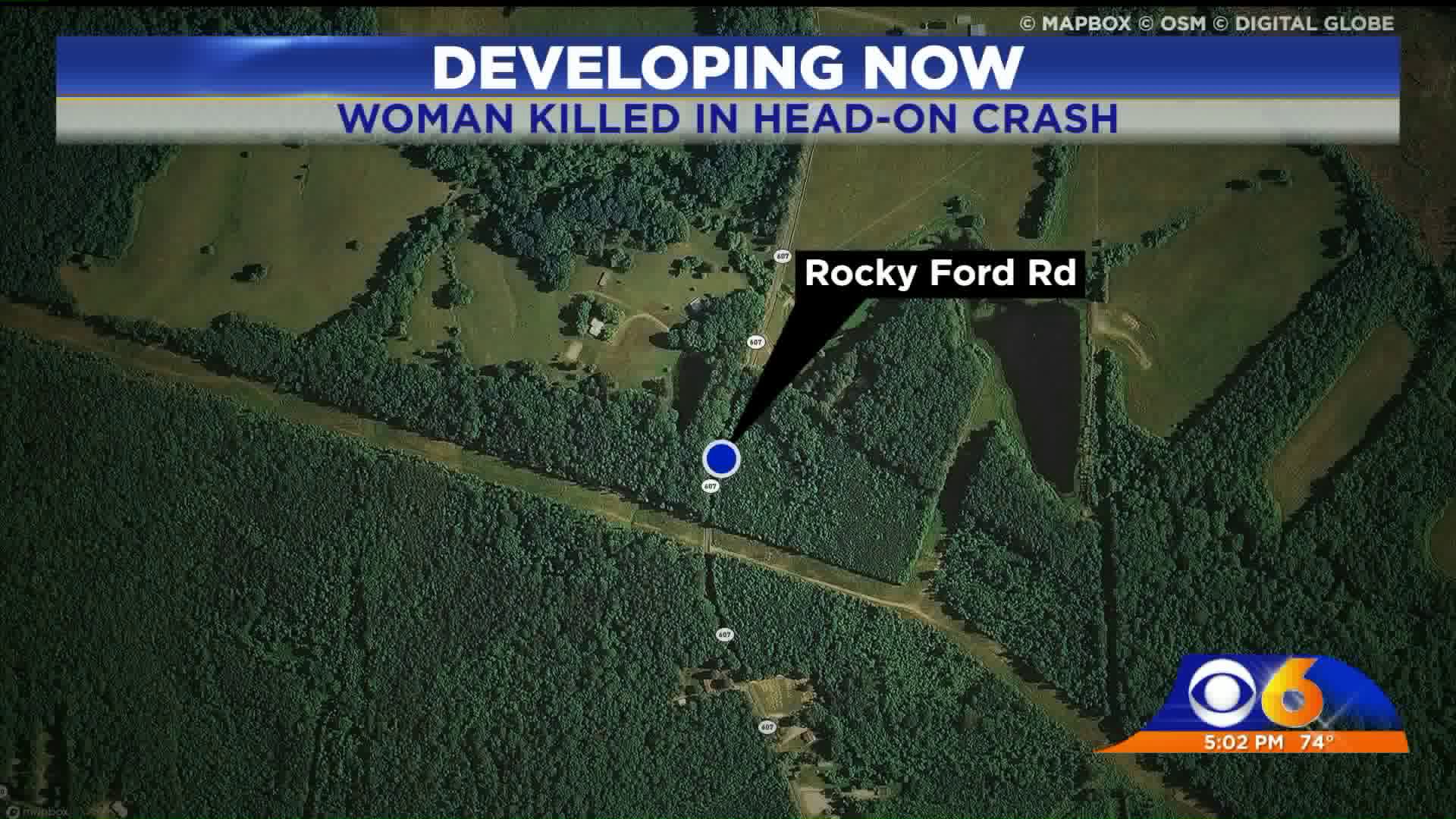 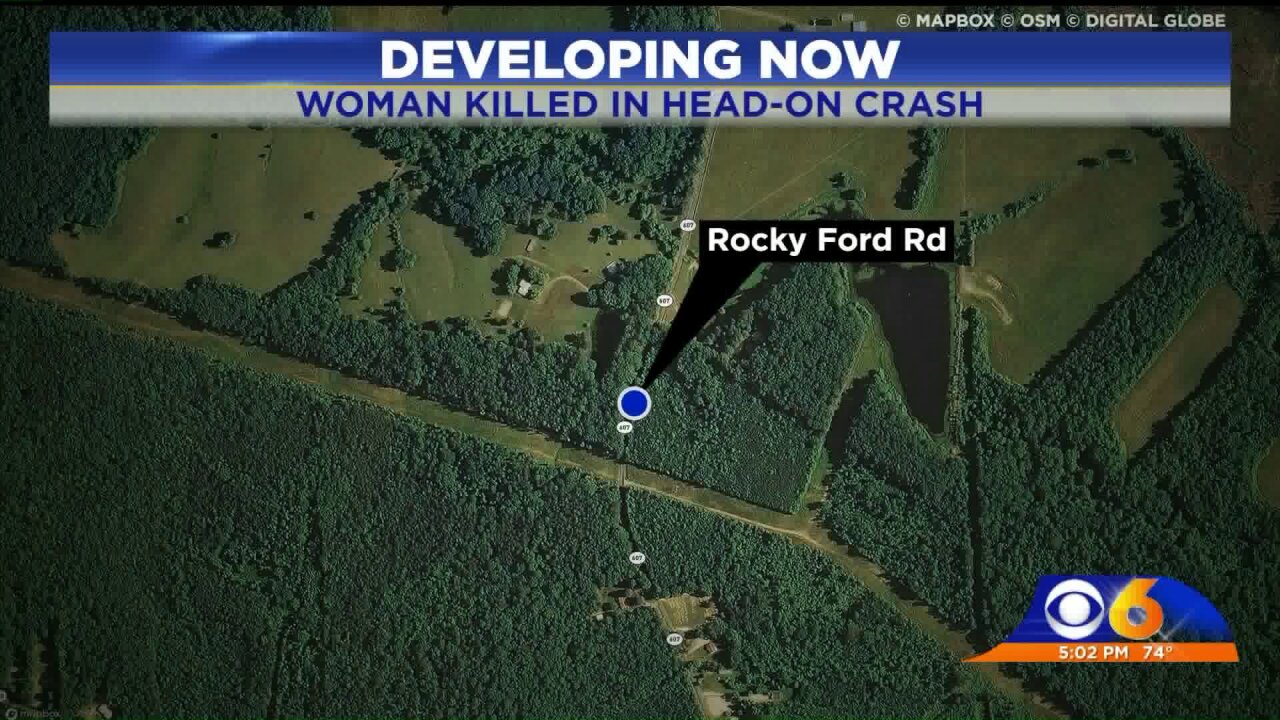 Police responded to the two-vehicle crash in the 2900 block of Rocky Ford Road at approximately 8:33 a.m.

A preliminary investigation revealed that a 2011 Ford Taurus, driven by, Quarnell D. Price, 30, of Crewe, was traveling southbound on Rocky Ford Road entering into a curve and veered into the opposite lane of travel. The driver struck a 2019 Nissan Sentra traveling northbound head-on.

The driver of the Nissan, Hailey A. Monroe, of Crewe, was pronounced dead at the scene.

An infant passenger in the Nissan was evaluated at the scene and did not sustain injuries.

Monroe was not wearing a seat belt, but the infant was properly secured in a child safety seat.

Quarnell, who was not wearing a seat belt, was transported by Med Flight to the hospital for treatment of serious injuries.

Charges are pending in the crash that remains under investigation.