Complete coverage of Coronavirus in Virginia
HealthWorking For Your Health

4 things you can do – right now – to improve your sleep 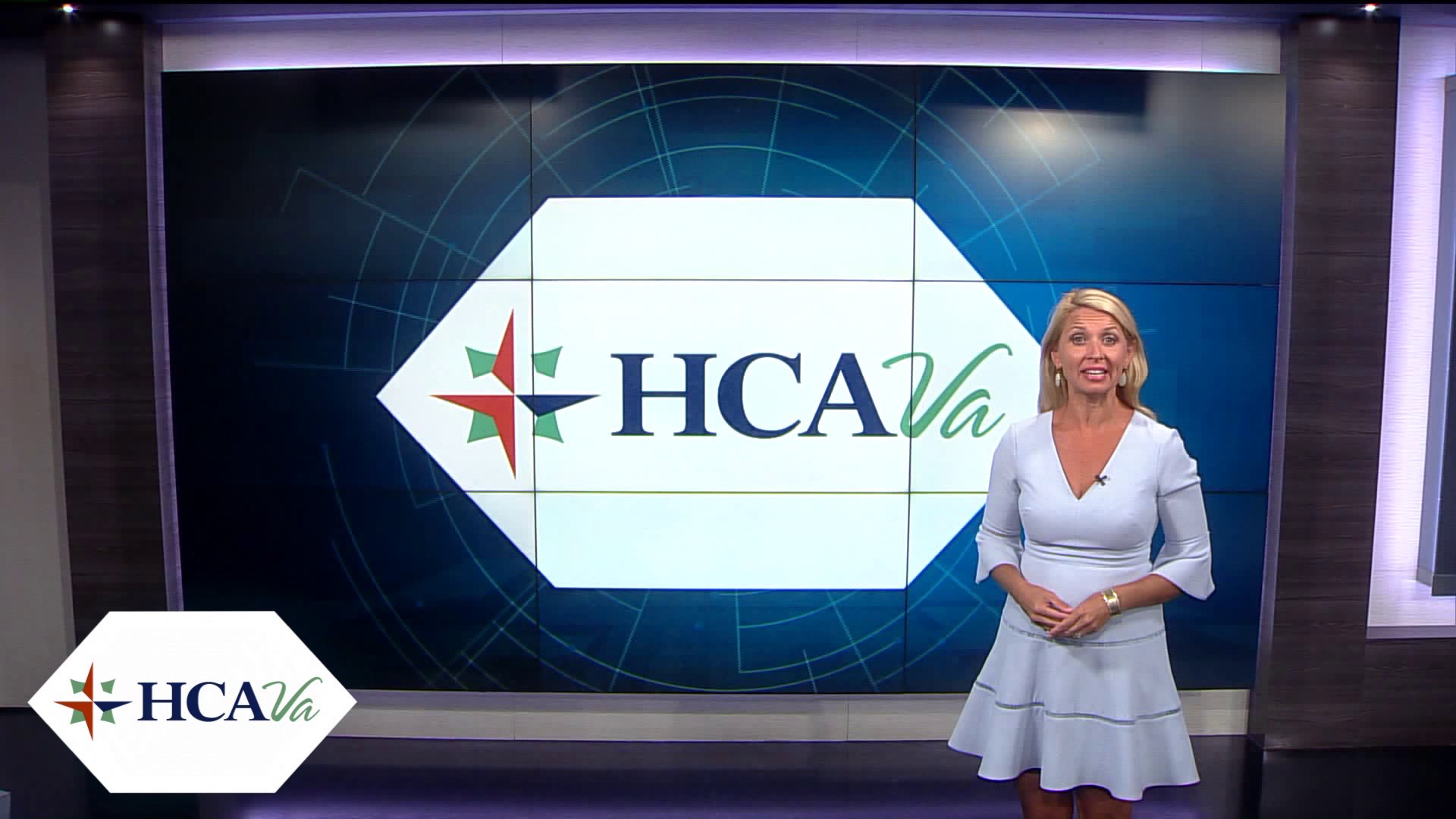 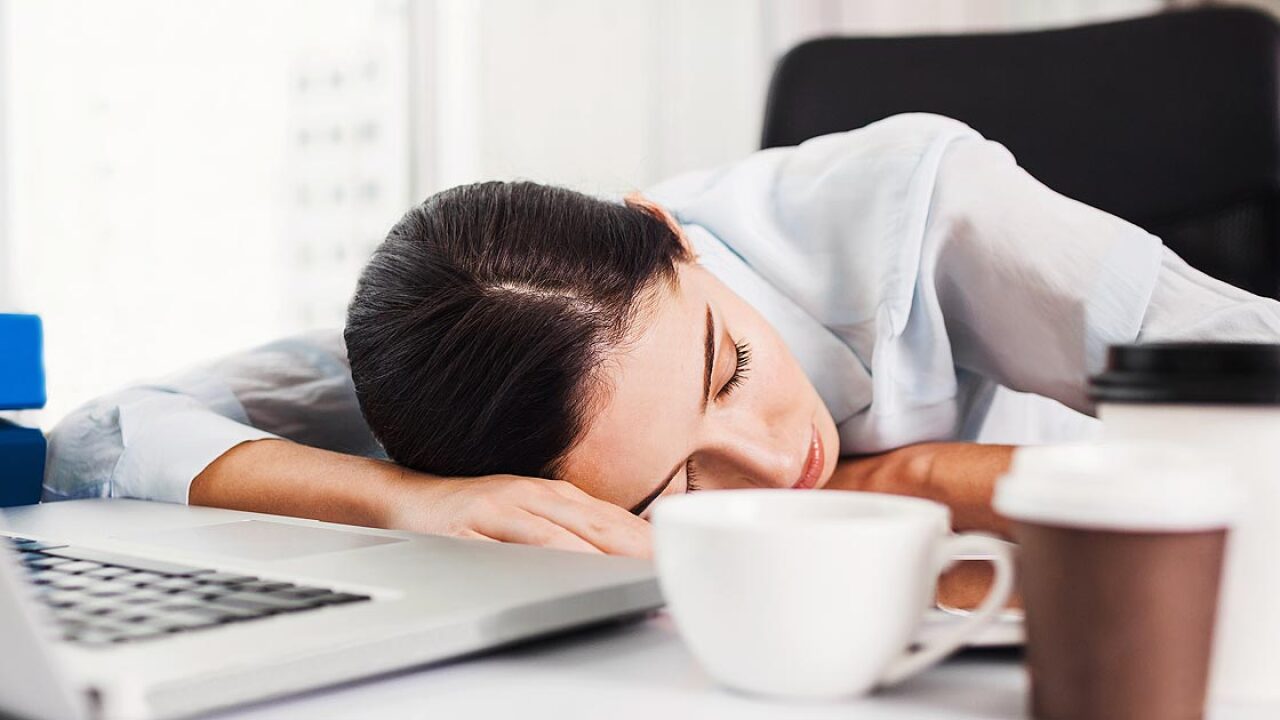 However, both men, now senior citizens, say sleep was harder to come by in their younger years when they were working and busy with their families.

"Of course, I traveled that time quite a bit," says Johnson.

"I'd say I really didn't sleep well, but I wasn't conscious of it," adds Meyer.

Today, both men are dealing with heart problems.

While different factors may have contributed to their health concerns, the results of a recent study have them curious. Could sleeping habits over the years have played a role in their heart health?

According to new research, sleep duration can influence a person's risk of a heart attack.

In a recent Journal of the American College of Cardiology, studies found people who slept too little or too much were at a greater risk.

Cardiologist Denise Dietz, a physician with Chippenham Medical Center, says sleep patterns are often ignored by patients, but can play a huge role in heart health. She recommends patients try to get at least seven to eight hours of sleep a night.

The study showed that those who slept less than six hours per night, had a 20% greater chance of having a heart attack in comparison to those who slept six to nine hours.

Those who slept more than nine hours, had a 34% higher risk.

"Even if you're predisposed by genes to heart diseases, good sleep can be protective," Dietz says.

Meyer says a breathing machine for sleep apnea has made a huge difference in his health.

Johnson says he's working on getting back to a normal sleeping routine after the recent loss of his beloved wife.

"She passed away on June 15 and since that time, it hasn't got any better," Johnson says.

To help get a good night's sleep, doctors recommend going to bed and waking up at the same time every day. Try to get plenty of natural sunlight during the day and avoid artificial light or electronics before bedtime. Make sure you get daily exercise, but not before going to sleep and avoid eating or drinking in the hours before bedtime.