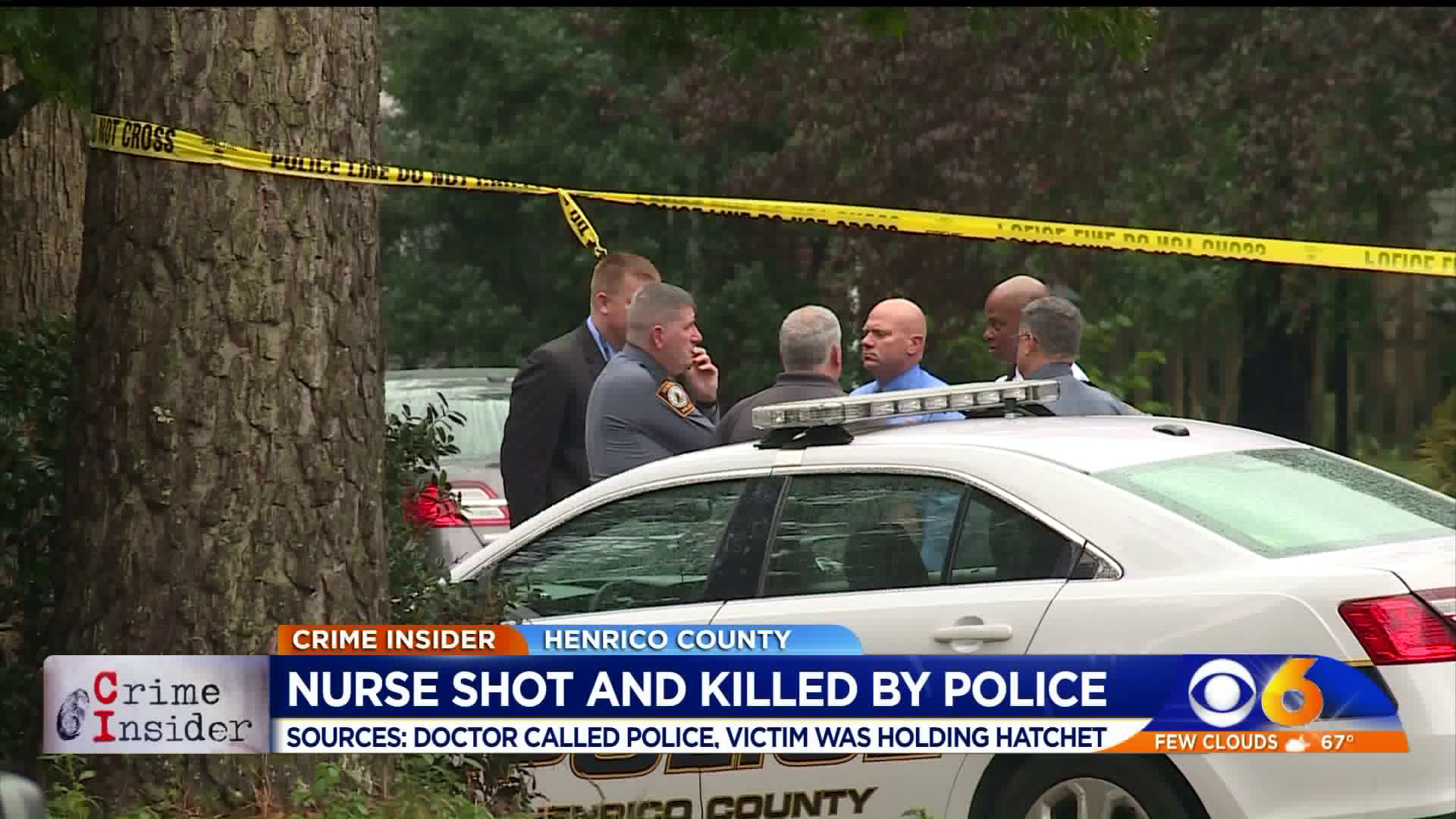 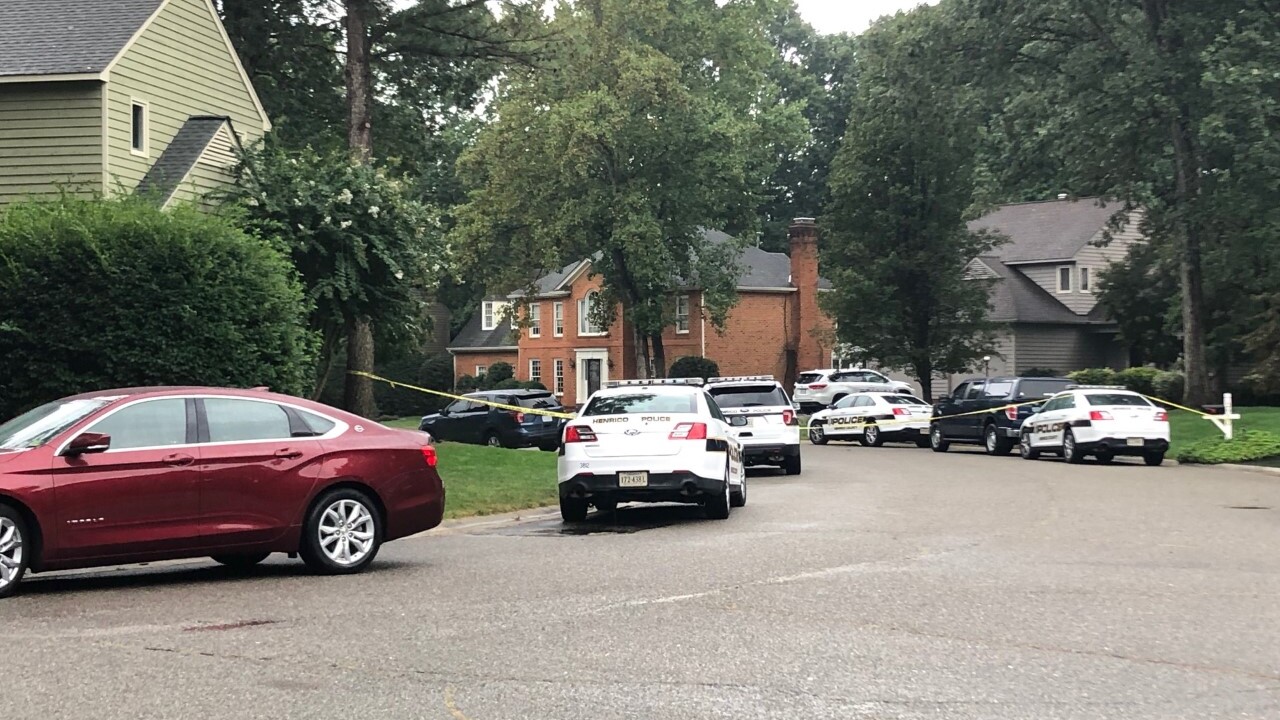 HENRICO COUNTY, Va. -- Police have identified the woman killed in an officer-involved shooting in the far West End Tuesday morning.

Officers responded to a call for service around 10:30 a.m. at a home in the 2900 block of Huntwick Court, in the Wellesley community, off Three Chopt Road.

Crime Insider sources say a doctor worried about a patient, called in a welfare check at a home on Huntwick Court.  Upon arrival, officers were met by 57-year-old Gay Ellen Plack.

Crime Insider sources say Plack "handled a hatchet in an aggressive way" towards two Henrico officers. She was then shot at by police and transported to a hospital where she later died of her injuries.

Both officers are currently on administrative leave.