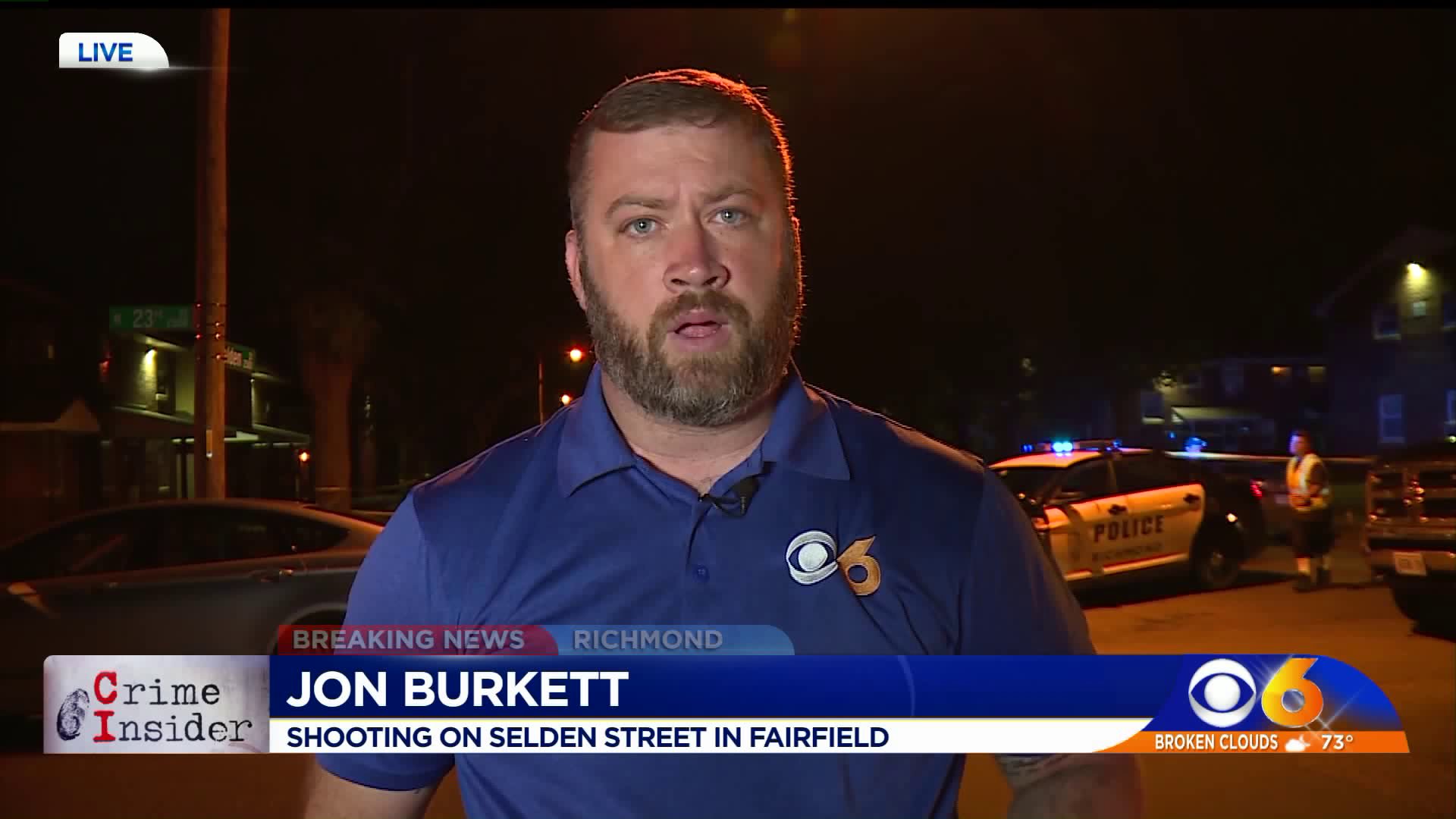 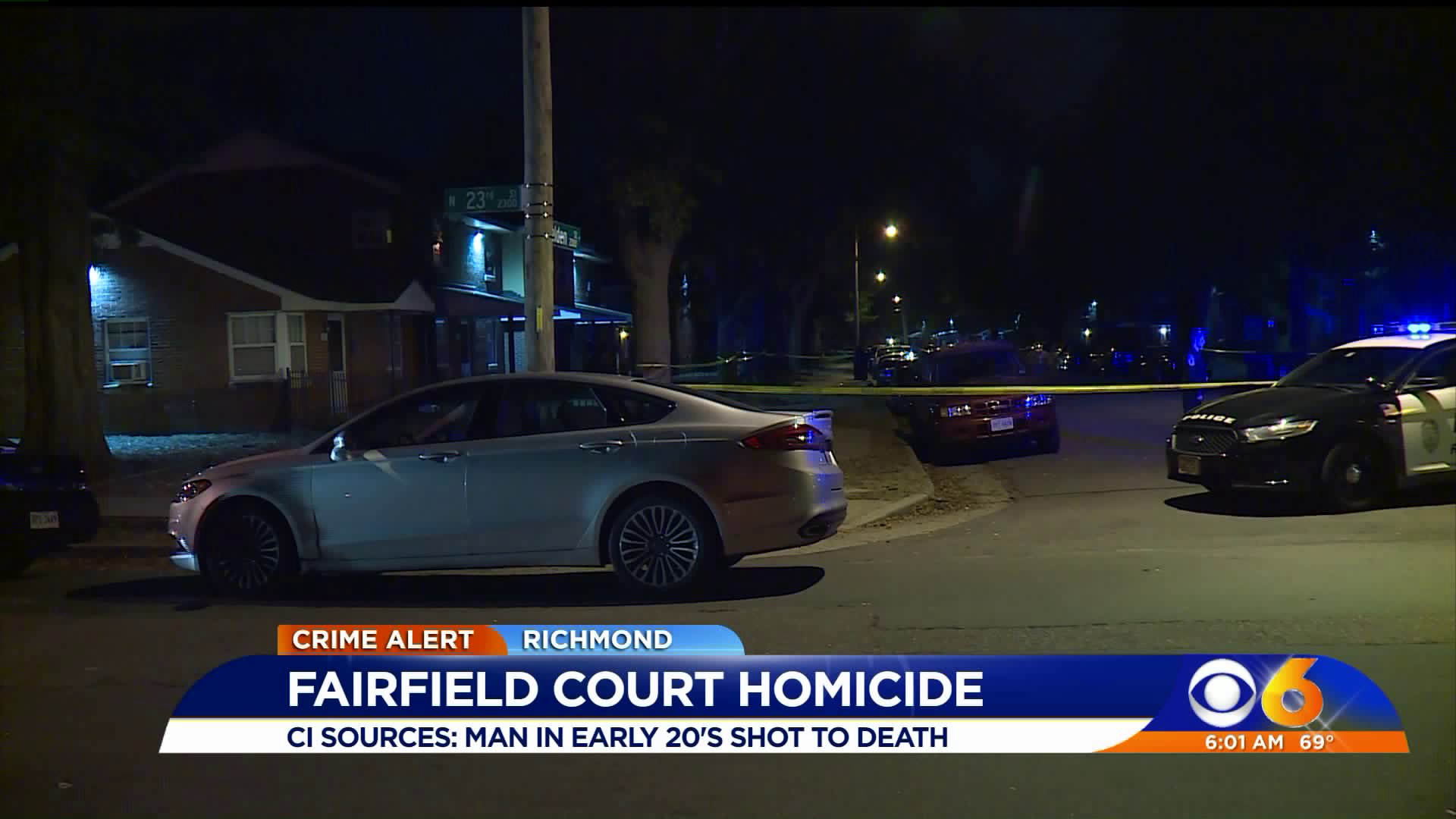 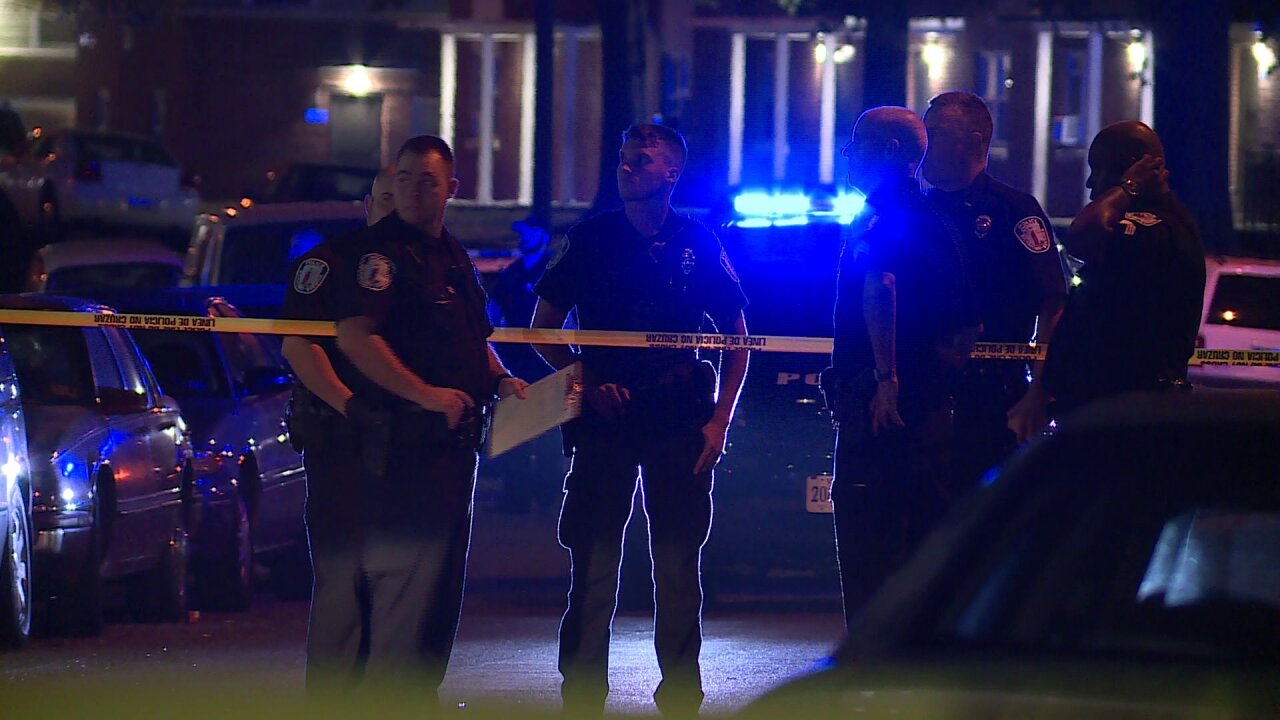 RICHMOND, Va. -- One person was killed and three people hurt in three separate shootings now under investigation by Richmond Police.

The fatal shooting was reported along the 2300 block of Seldon Street at about 8:45 p.m. Monday.

Davonte S. Stovall, 23, of the 200 block of East Leigh Street was taken to the hospital where he was later pronounced dead.

About three hours later, police responded a shooting along the 2000 block of Creighton Road. There, they found a person who had been shot in the leg. The shooting victim was taken to the hospital with non-life threatening injuries.

A third shooting was reported at about 2 a.m. Tuesday, along the 2100 block of Accommodation Street.

"Once on scene Officers located two victims, an adult male and an adult female, suffering from gunshot wounds," Brereton said.

Both victims appeared to be shot in their legs and suffered non-life threatening injuries.

Anyone with information about any of the shootings was asked to call Crime Stoppers at 804-780-1000.