More than 500 inmates have been under suicide watch at Henrico Jail since June, and staff may feel ill equipped to help them 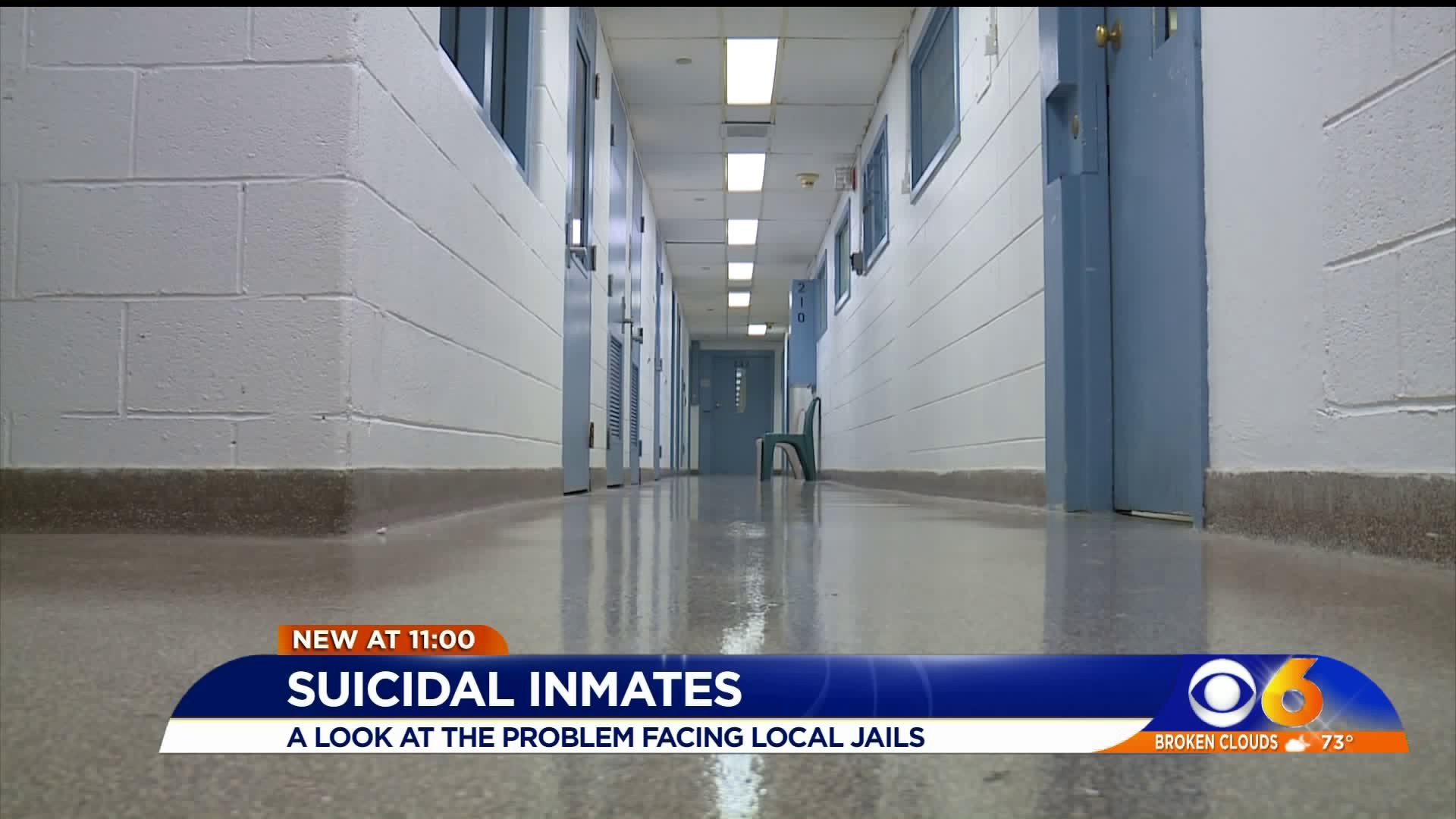 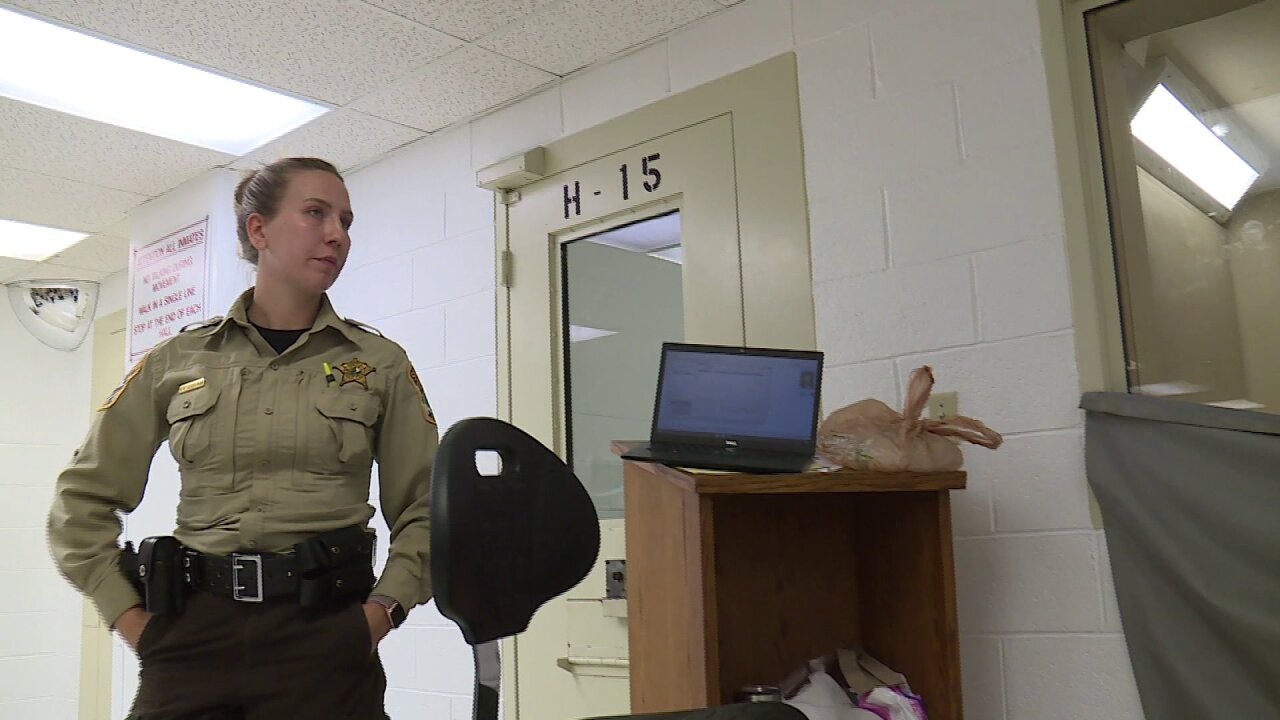 Jail staff says she continues to try and harm herself.

"She hasn't lashed out at staff, she hasn't been combative with staff, but if you blink your eyes and take your eyes off her, she will do something to harm herself," Under Sheriff Alisa Gregory said.

Since July, the female inmate has been taken four times to a state mental health facility for evaluation, Gregory said.  But she keeps being sent back to jail.

Gregory said the state facility claimed the inmate's actions are behavioral and not mental.

Since June 1, the Henrico County Jail, one of the largest in Central Virginia, has had more than 500 inmates under suicide watch.

Deputies, some working overtime, are required to watch the inmates either in person or by camera, depending on the inmate's level of suicide risk.

On Friday, Gregory says six inmates were under suicide watch, which required approximately 10 jail employees to monitor the inmates' every move.

Suicide has long been the leading cause of death in jails across the country, but according to a recent report by the Virginia Associated Press, the closing of mental health facilities and the opioid crisis, have contributed to the increase of suicide threats in jails across the state.

51 inmates have died in Virginia jails over the past five years, according to the Associated Press, and the numbers are rising.

"You're at risk when you come here because this is a stressful place to be," Gregory says. "But when you compound that with folks that have a mental illness, it's a new beast and we're seeing more and more of that every day."

State regulations require that all inmates be evaluated upon arrival. But even when evaluations show a high suicide risk, jail employees are often left to fend for themselves.

While Henrico's jail is known for its early intervention programs for drug addicts and mental health patients, Gregory says the demand is overwhelming.

"They feel we have the means to handle it in the jail," Gregory says. "But we're not set up that way, that's not how we're structured."