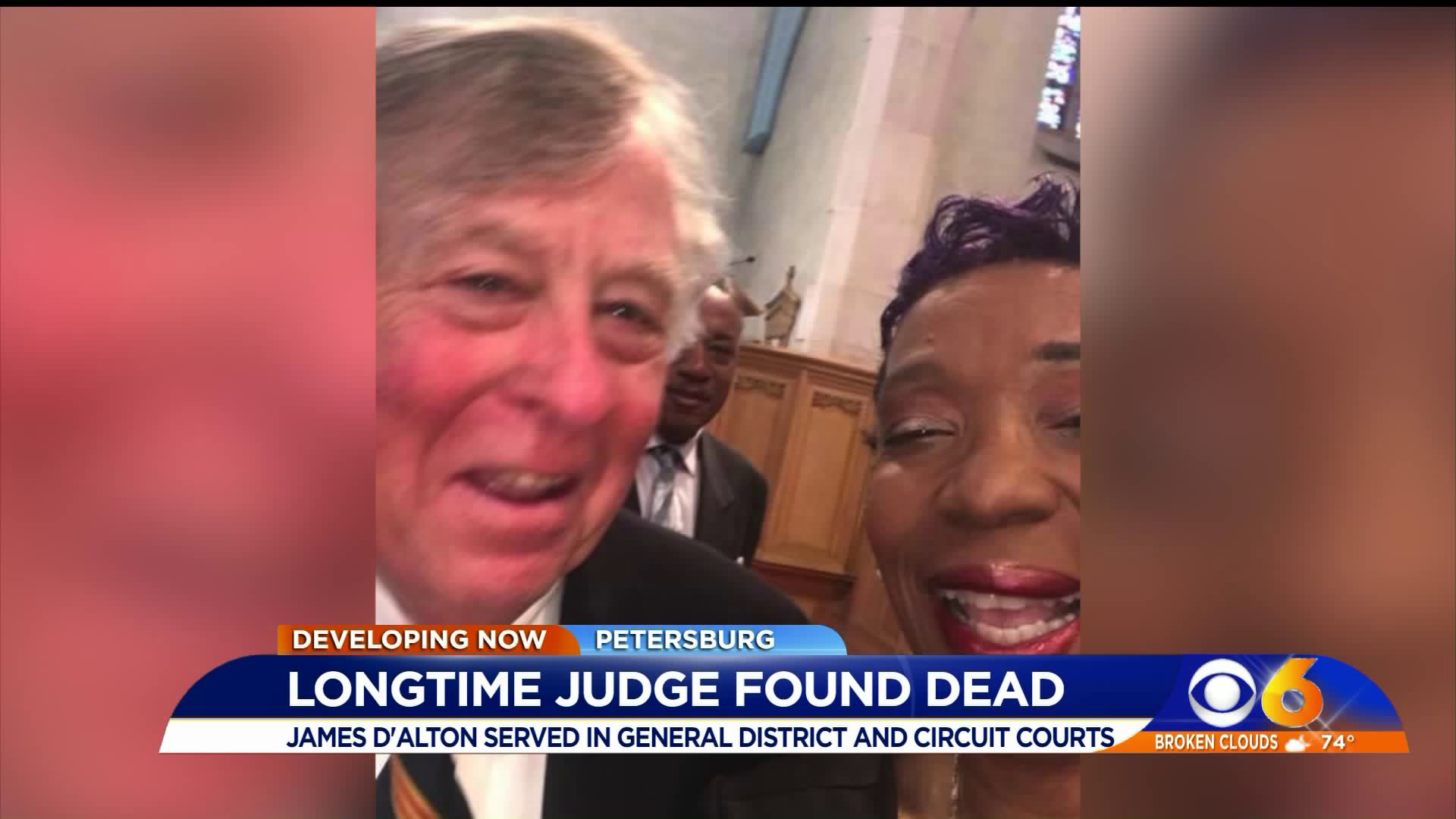 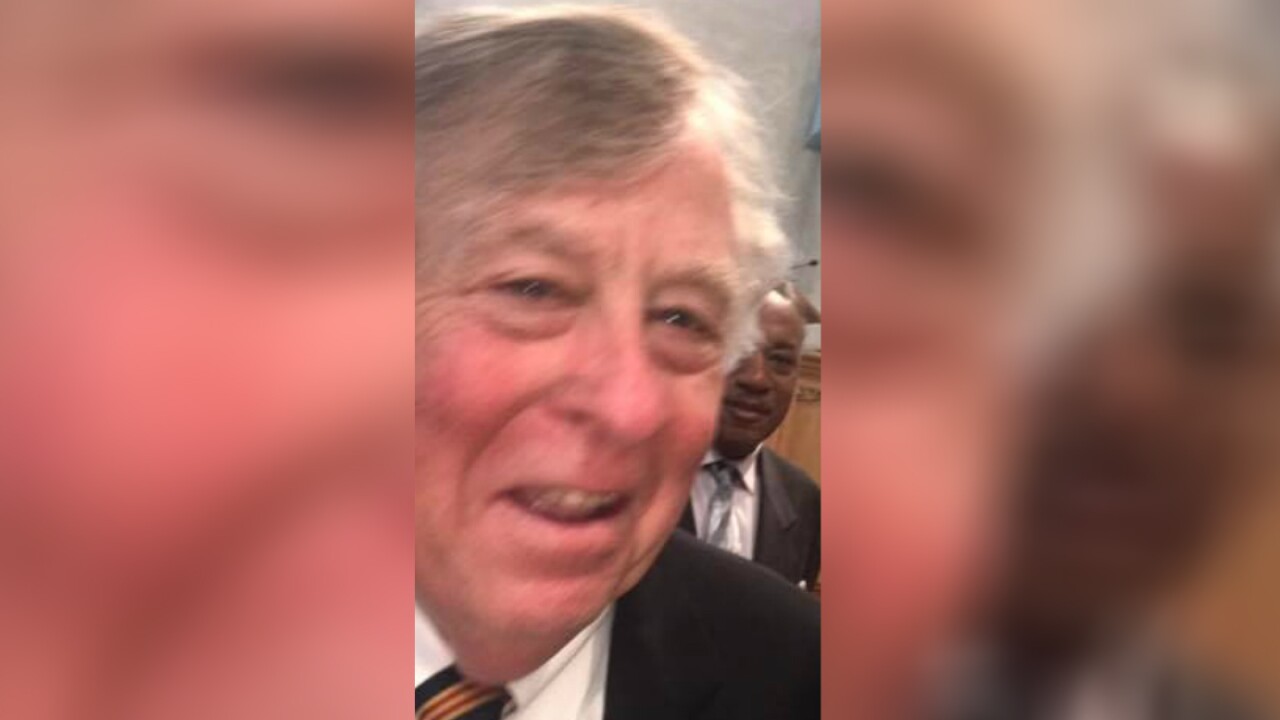 Officers said a friend discovered the body of Judge James D’Alton inside his Westover Avenue home and called 911 just after 9 p.m.

D’Alton sat on the bench in both Petersburg General District and Circuit courts. While the 75-year-old was retired, he continued to serve as a substitute judge.

Conover remembered D’Alton as a judge who was very attentive to detail and had high expectations for the lawyers who came before him.

D’Alton was "wise and took no mess in the courtroom," Conover said.

D’Alton’s body was transported to the Medical Examiner’s Office in Richmond to determine his cause of death.