Dispatchers told WTVR CBS 6 the crash happened on the ramp from Courthouse to Route 288 south. 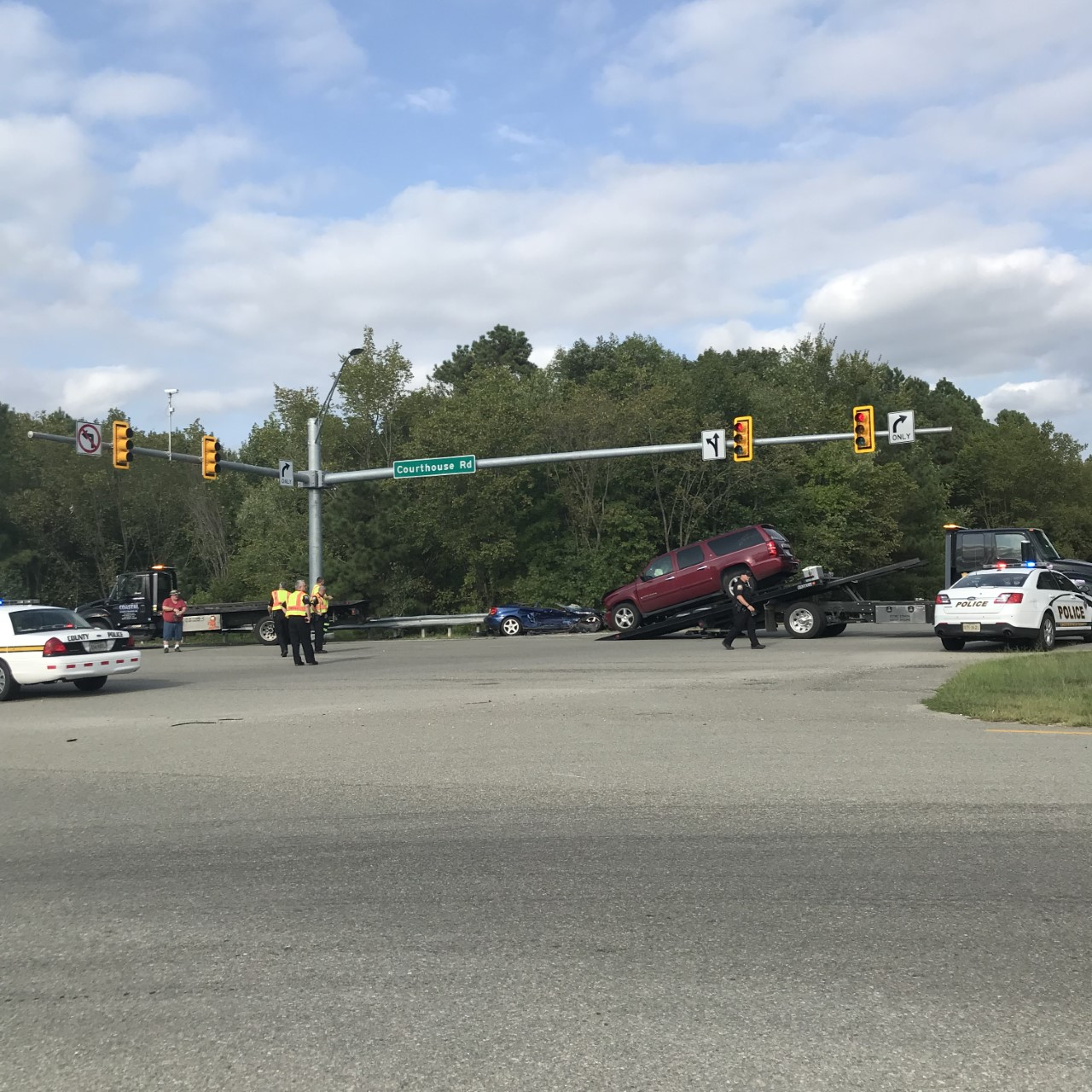 Traffic was backed up on Courthouse Road, according to an interactive VDOT traffic map.

Police as well as Chesterfield Fire and EMS crews responded to the scene.

Police are still investigating and there is no word on what caused the crash.