Hundreds laid off at PremierXD’s plant, warehouses in Henrico 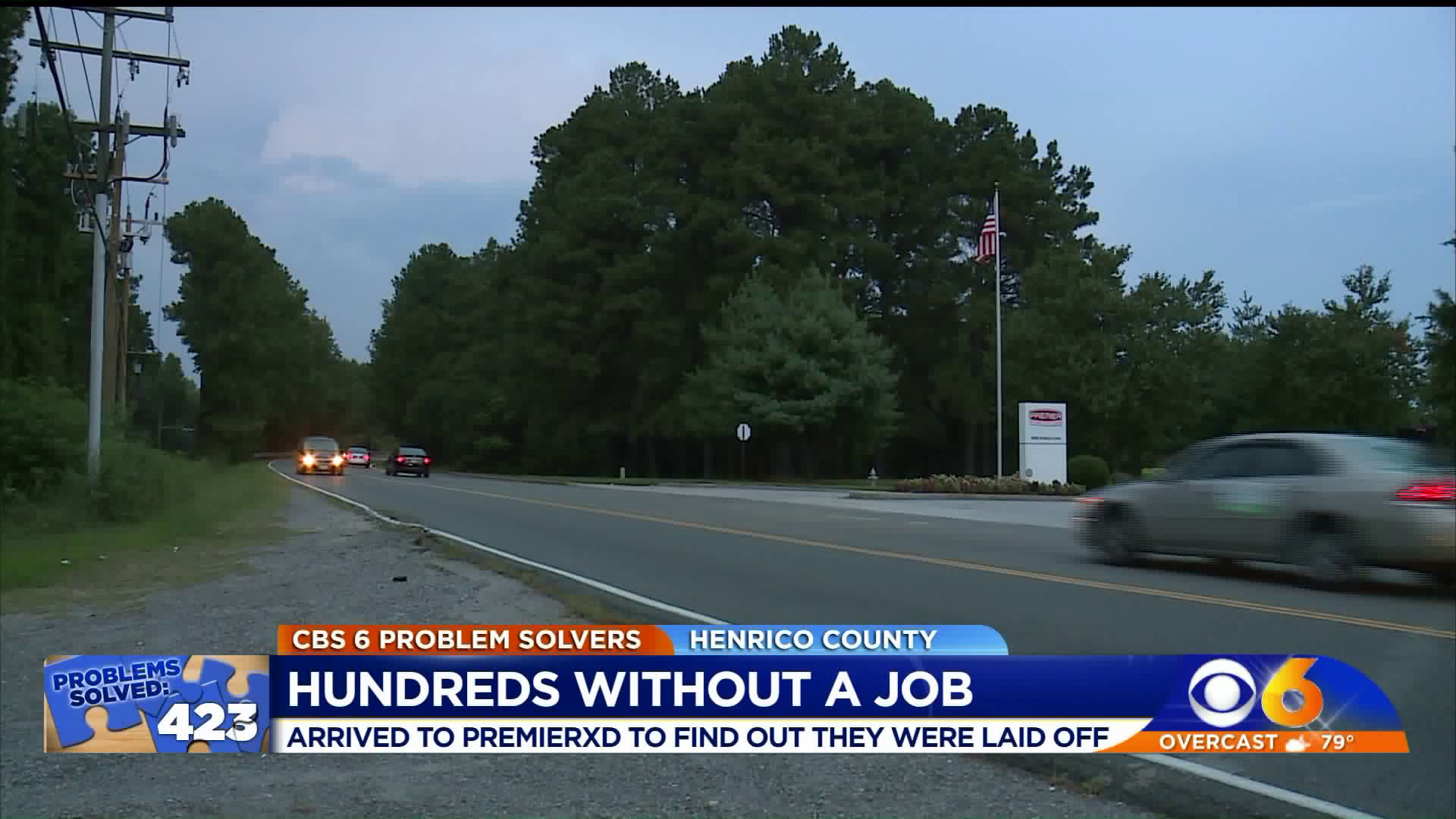 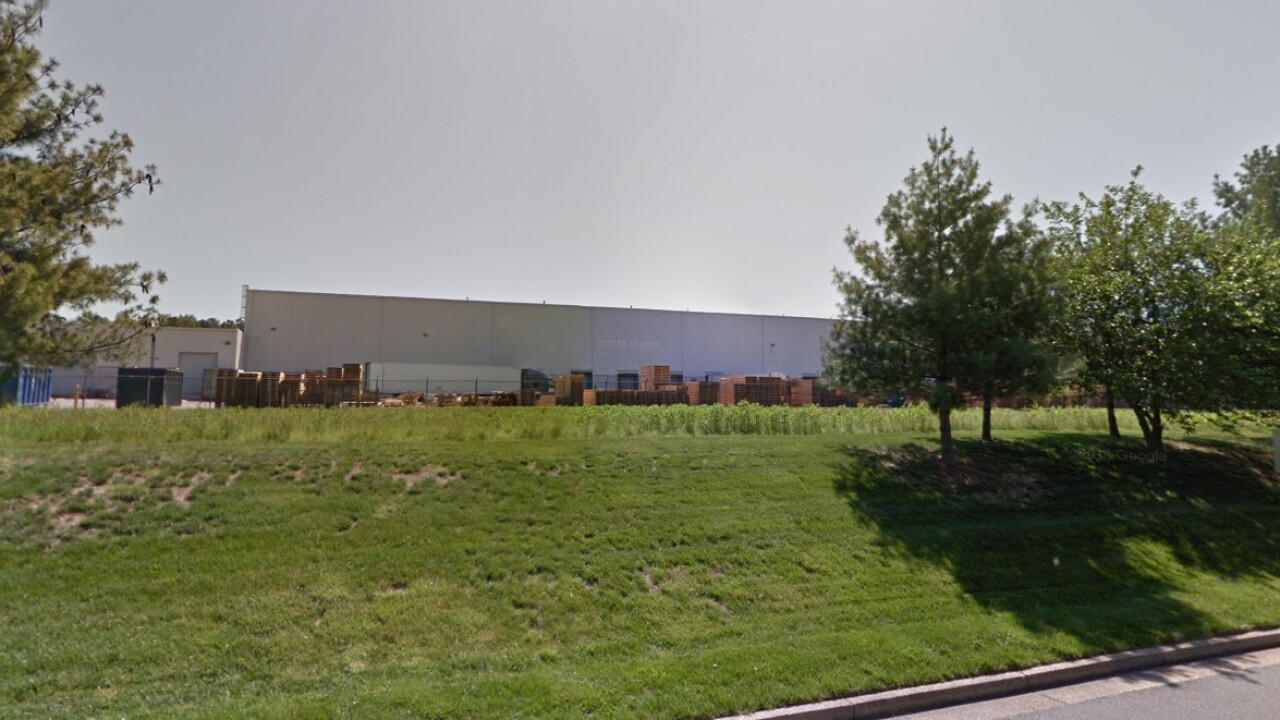 Officials confirmed the "permanent closures" of the plants and warehouses owned by PremierXD, which is headquartered in Hauppauge, New York, on Oakleys Lane in Henrico.

PremierXD has three facilities in Metro Richmond. One houses engineering and manufacturing as well as two other distribution and warehouse facilities, according to the company’s website.

Henrico officials did not have an exact number of people who were laid off Wednesday afternoon as company officials had not yet provided a formal notification.

However, county officials talked to a company representative, who confirmed the closures.

CBS 6 spoke with Thea Hester, a former Premier XD employee in Henrico, who left the company back in November. She said she saw the signs coming last year.

“In July of 2018, they let off what seemed to be a third of the company and they actually brought back one or two from the people that they laid off," Hester said. “My heart still hurts for these people who now have no job at all.”

The company provides fixtures for grocery stores, food service, including Starbucks and Panera, as well as displays for hotels and other retail and technology shops.

WTVR CBS 6 has reached out to the company for comment. We'll update this story when we hear back.