The crash scene happened at the intersection of Airport Drive and East Washington Street, which is about four miles from the airport.

A woman at the scene who said she was the owner of the vehicle said a friend took the car without her permission on Nine Mile Road.

Henrico police were working a police pursuit in the 4500 block of Nine Mile Road just after 3 p.m., according the department’s active calls log.

Photos from the scene taken around 5 p.m. show a black sedan with side and rear-end damage. A Henrico Police cruiser is seen in the treeline along the highway.

There is no word if anyone was injured in the crash.

WTVR CBS 6 has reached out to police to confirm details about the incident. 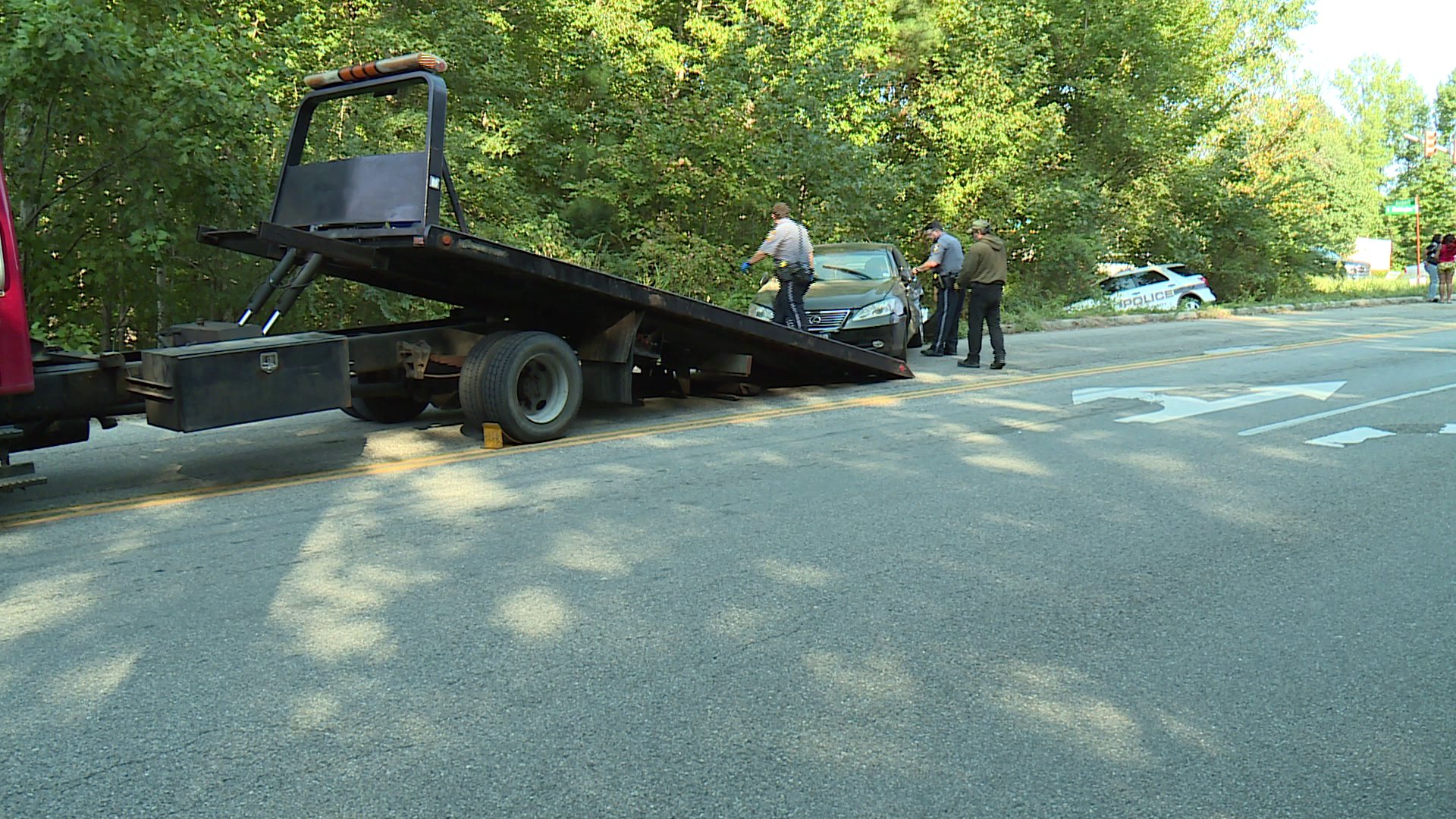