RICHMOND, Va. – Two people are homeless after a fire broke out in their East End home Saturday evening.

When crews arrived, they found smoke pouring from the home's roof.

Officials said the two people inside made it out safely.

The Red Cross was called out to assist the pair.

Officials said the cause of the fire remains under investigation, but may have started in the home's boiler room. 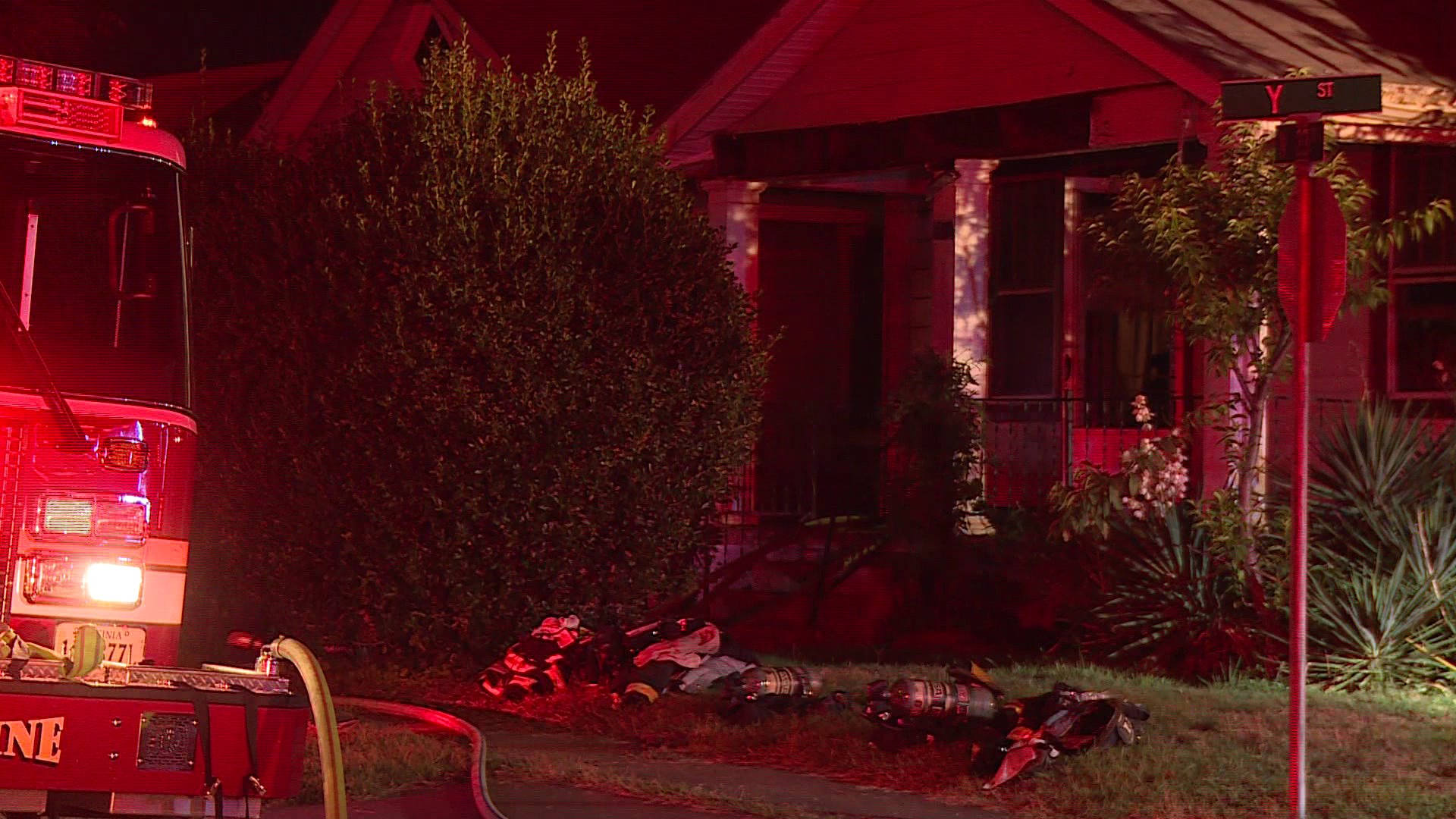