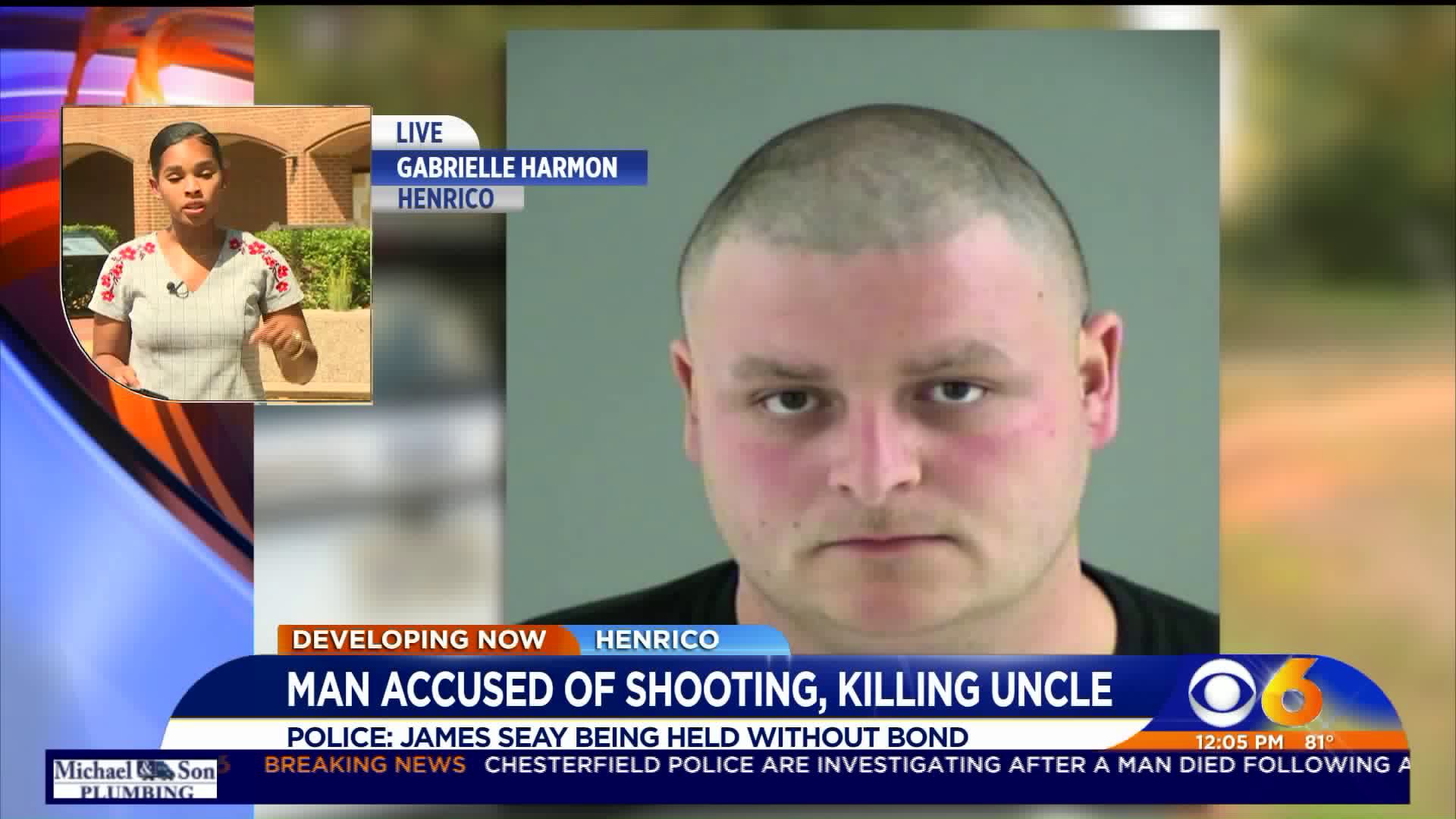 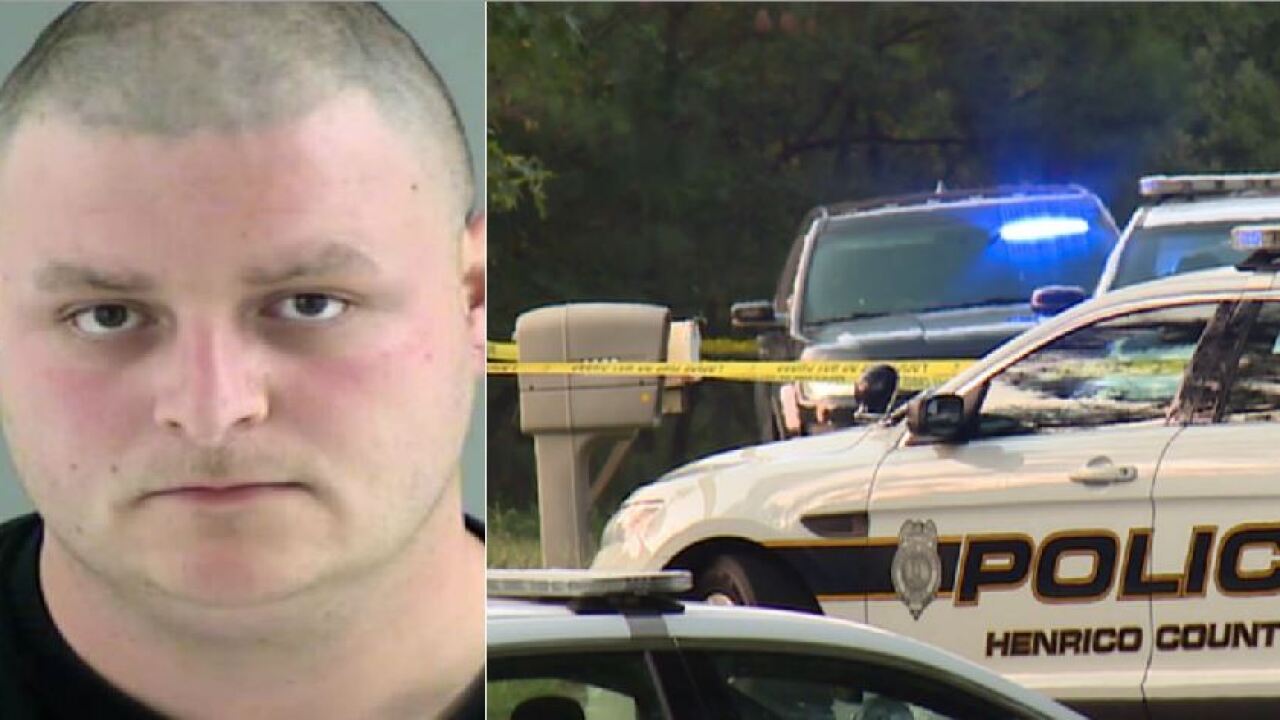 HENRICO COUNTY, Va. – A Henrico man has been arrested for killing his uncle Tuesday afternoon in eastern Henrico.

Police responded to a shooting in the 6800 block of Monahan Road at approximately 3:30 p.m.

When officers arrived, they found a man who had been shot to death while standing outside of his home. That victim has been identified as 47-year-old Steven Ray Seay.

The victim's nephew, 26-year-old James Thomas Seay Jr., has been charged with second-degree murder and use of a firearm in the commission of a felony in connection to the killing.

James Seay is being held without bond after a court appearance through video conference Wednesday morning. His next appearance in court is set for September 18.

Family members appeared in court Wednesday but did not want to comment at this time.