The divine circumstances that led this dog to children in need 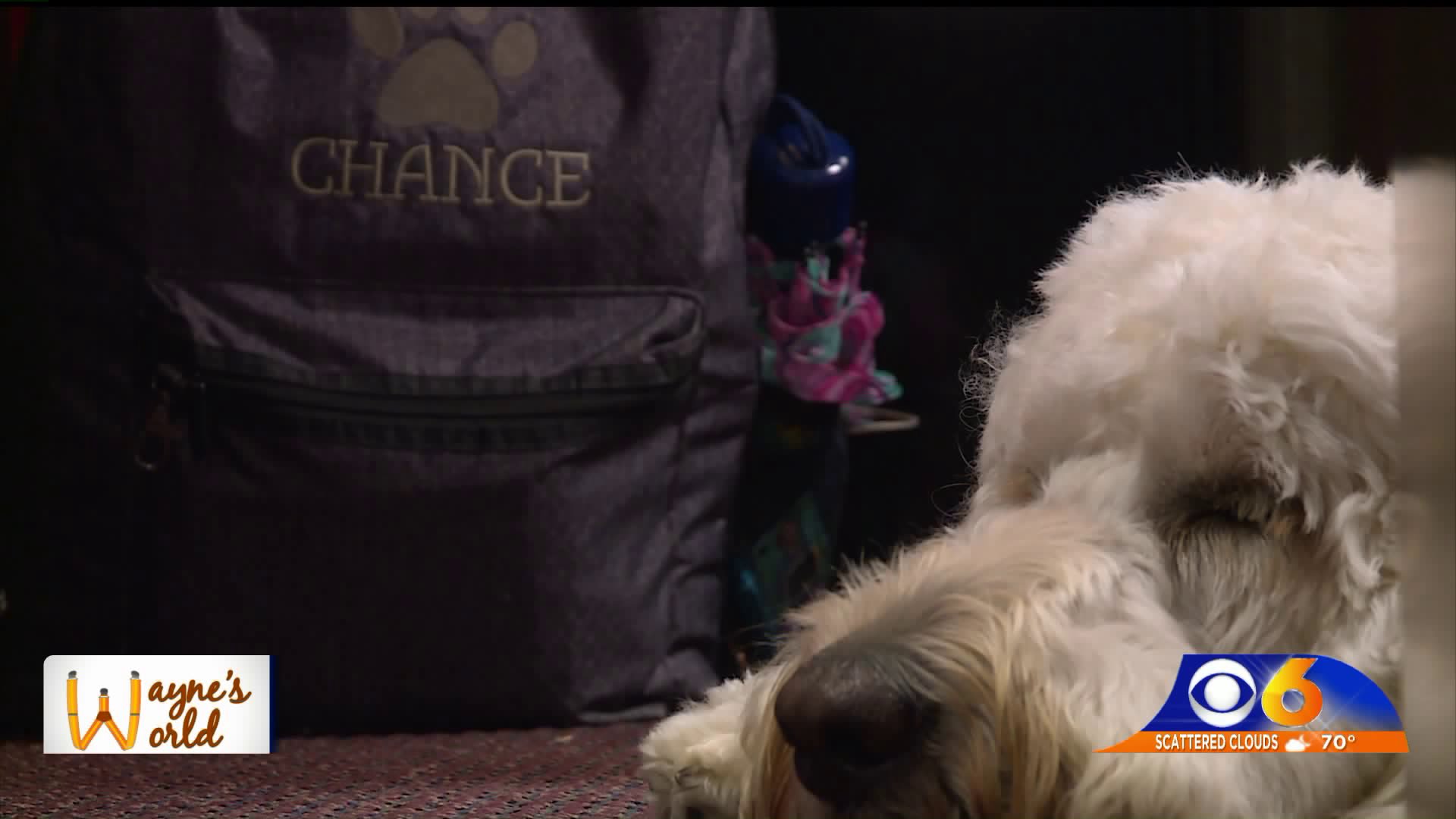 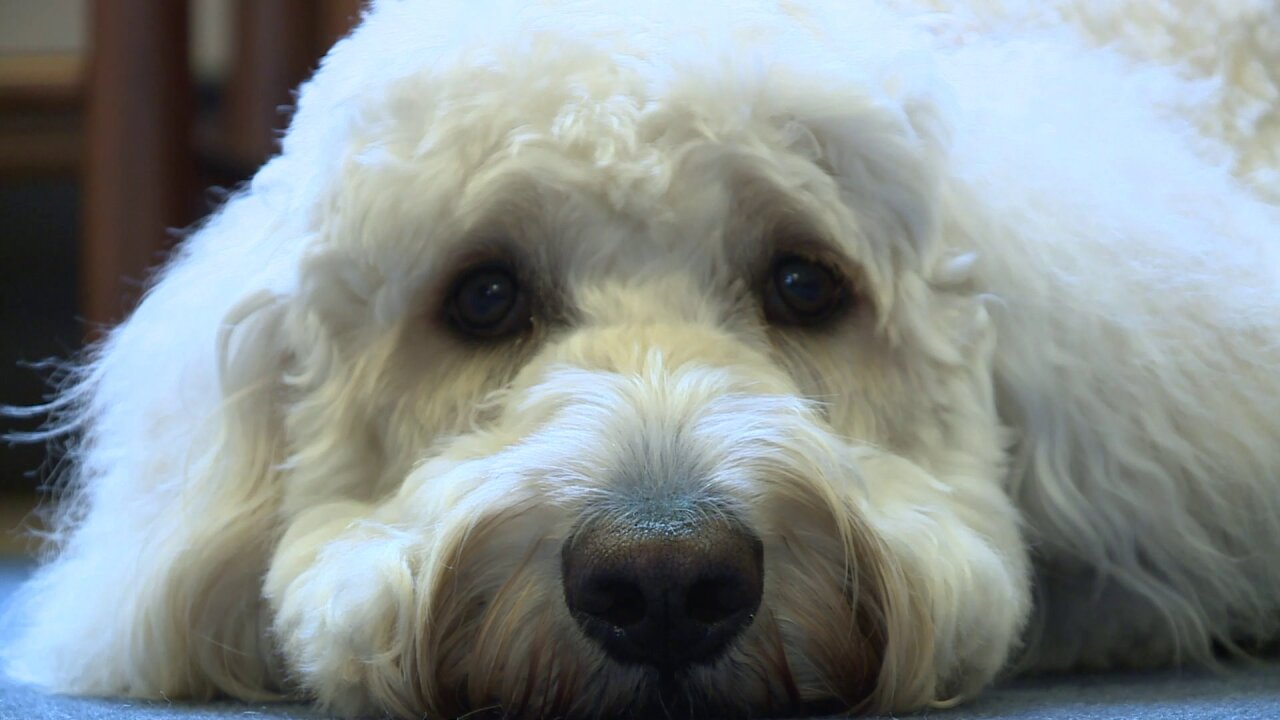 PETERSBURG, Va. -- Walk inside a courthouse, and you’ll find the usual suspects: judges, prosecutors, defense attorneys, and sheriff's deputies. But the Nottoway County Commonwealth's Attorney has a very unique employee on the payroll.

Chance, a golden doodle, is not a police dog, but he does provide a very important service in this place of law and order. He's there to comfort and give strength to some of the most vulnerable victims of crime -- children.

"When they are able to touch him, they can just say what happened and it's OK, because they go to their happy place, they feel comfortable, they feel protected," Chance's owner Rita Flippen, an administrative assistant in the Commonwealth's Attorney Office, said.

Flippen said Chance was proof of a higher power due to the circumstances in which he came into her life.