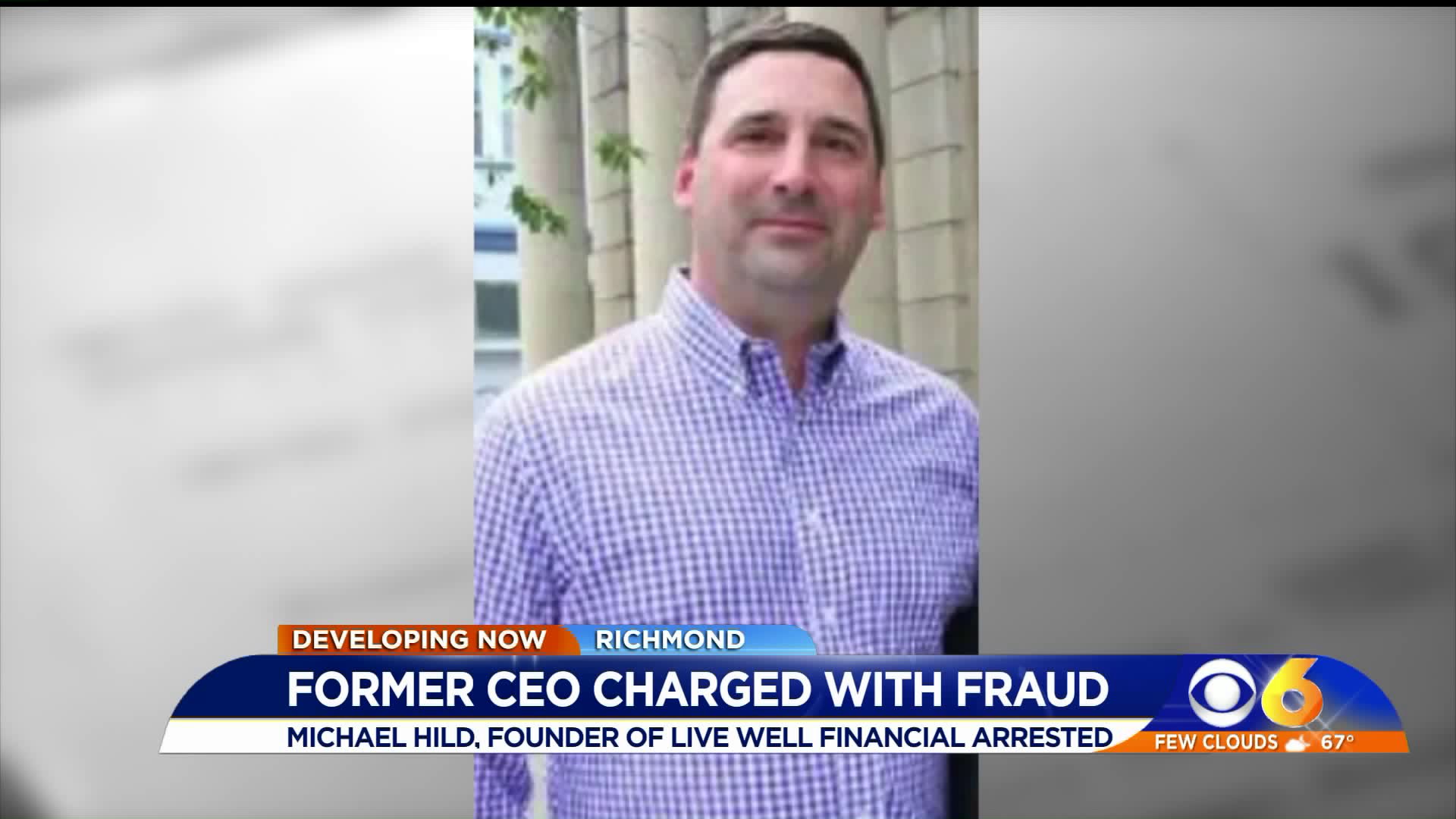 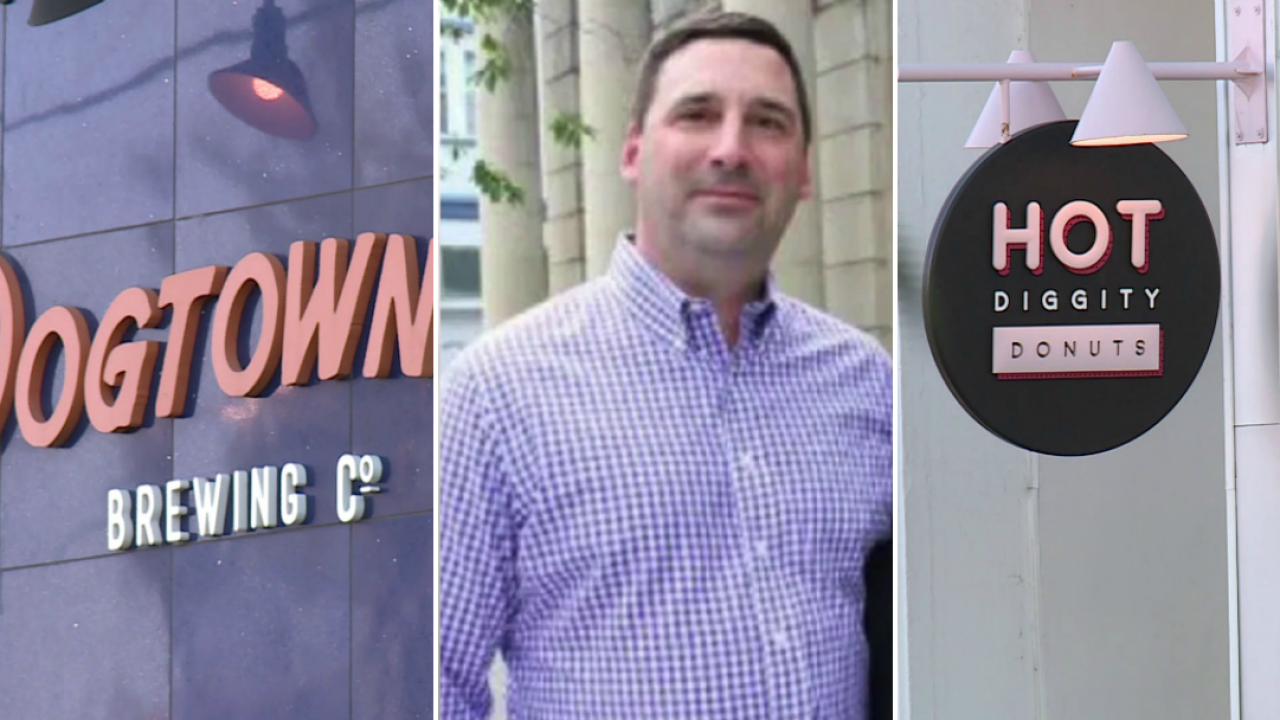 RICHMOND, Va. -- One of the key players behind the gradual transformation of Richmond's Manchester neighborhood was arrested and charged with financial fraud by federal prosecutors on Thursday.

Michael Hild and his wife own Richmond rental properties and businesses in Manchester, including Dogtown Brewing, The Butterbean Market and Cafe, and Hot Diggity Donuts. They also run the Dogtown Dish website that publishes news about Richmond's Manchester and Swansboro neighborhoods.

But on Thursday the US District Attorney's Office in New York announced they arrested Hild and two others who worked for his Chesterfield company, Live Well Financial, and charged them in a $140 million fraud scheme.

"The benefit to Hild, as alleged in the indictment, was that he made a lot more money by overstating the value of his product," CBS 6 legal analyst Todd Stone said.

Mark Holmberg interviewed Hild back in August 2016 when he was promoting one of his passion projects: transforming Manchester back into a thriving neighborhood.

"My response to how are we going to pay for it? Is we already have. Manchester has been paying taxes for 100 years since it voted for annexation to join the City of Richmond, and it's seen nothing, no sidewalk repair, no bridge repair," Hild told Holmberg.

CBS 6 visited Hild's Church Hill home, but nobody came to the door.

Another man charged in the indictment, Live Well's former Chief Financial Officer, Eric Rohr, lives in Richmond and is the treasurer at First Presbyterian Church on Cary Street.

"It's a shame," Michael Majekodummi who recently moved to Manchester said.

He expressed worry about what might happen to the neighborhood now.

"I just wonder with him potentially going behind bars what's going to happen to businesses in the area," Majekodummi said.

We received the following statement from an attorney for Hild.

"Mr. Hild is deeply disappointed that the Government has chosen to respond to the business failure of Live Well Financial by alleging corporate fraud. He cooperated fully in the U.S. Securities & Exchange Commission’s investigation and the U.S. Attorney’s Office investigation, met with the SEC and answered its questions, and interacted extensively with the U.S. Attorney’s Office to answer its questions.  While Live Well unfortunately failed, every business failure is not a corporate crime"  Vernon Inge, Jr., Partner at Whiteford, Taylor, Preston