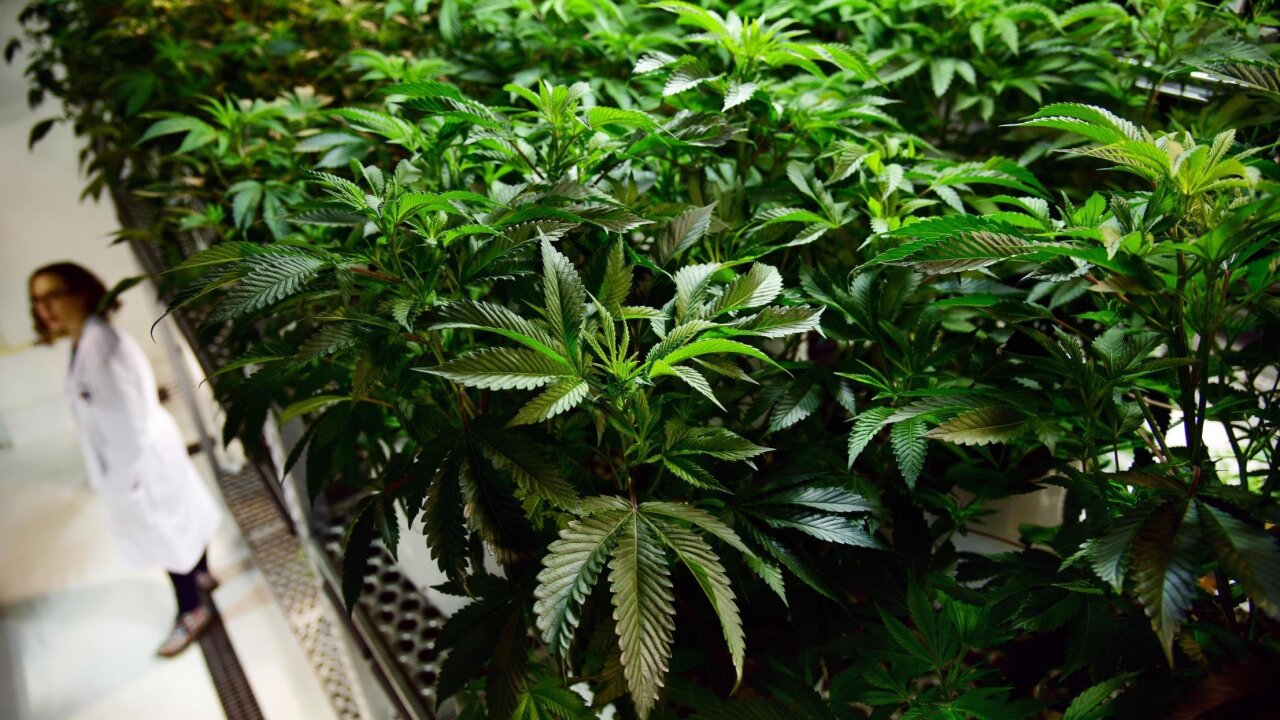 For more than 50 years, if a scientist wanted to conduct a clinical trial using cannabis and needed to obtain the drug, the University of Mississippi has been the only game in town. Full Credit: Hyuong Chang/The Denver Post/Getty Images

For more than 50 years, if a scientist wanted to conduct a clinical trial using cannabis and needed to obtain the drug, the University of Mississippi has been the only game in town.

The university, since 1968, consistently secured US government contracts to serve as the country’s sole supplier of research-grade cannabis. But that partnership has come under fire in recent years because the product the University of Mississippi grows is considered, as one lawsuit put it, “sub-par.”

On Monday, Ole Miss’ reign came a step closer to coming to an end.

The Drug Enforcement Administration on Monday said it’s now moving forward on a 2016 policy change to allow more entities to grow cannabis for federally approved research. Industry advocates claim such a move would be a boon to not only science but also national legalization efforts — if, that is, the DEA is really going to follow through on what it’s saying.

“The main thing that it will likely do is precipitate broader changes in federal policy in marijuana, which will have immense knock-on effects for the industry,” said David Abernathy, vice president of government affairs at the Arcview Group — a firm that courts investment and conducts market research in the cannabis industry.

However, a leading drug expert and a prominent cannabis researcher both caution that any such expectations should be tempered and that the potential benefits and risks of cannabis use will likely continue to be woefully under-researched.

“I don’t think this should be cause for celebration within the industry at all,” said John Hudak, a senior fellow at the Brookings Institution.

The DEA has had three years to secure inventory and to evaluate security measures and prospective applicants for a proposal that came from the previous administration, Hudak said. In 2017, the efforts were shelved by Attorney General Jeff Sessions, the Washington Post reported at the time.

“I think what this is going to do is buy the DEA quite a bit more time to drag its feet,” Hudak said. “There’s no timeline on this for them to put out their own security guidelines.”

The DEA’s announcement comes two days before the agency had to file a court-ordered response about its efforts to expand cultivation of research-grade cannabis. One entity that has previously applied to grow the drug for research, the Scottsdale Research Institute, sued the DEA earlier this year, alleging that “sub-par” government-provided cannabis interfered with efforts in researching PTSD in veterans.

“We’re cautiously optimistic, and this is a positive first step,” said Matt Zorn, an attorney representing Scottsdale Research Institute and lead researcher Dr. Sue Sisley. “But it took Dr. Sisley three years and a lawsuit just to get to this point, so I wouldn’t say the case is closed.”

Scottsdale Research Institute is responsible for just one of 33 cultivation applications submitted to the DEA since August 2016.

“DEA is making progress in the program to register additional marijuana growers for federally authorized research, and will work with other relevant federal agencies to expedite the necessary next steps,” DEA Acting Administrator Uttam Dhillon said in a statement. “We support additional research into marijuana and its components, and we believe registering more growers will result in researchers having access to a wider variety for study.”

But first, the agency said, it will develop new rules and regulations for how cannabis is cultivated for federally approved research. It did not provide any timetable for doing so. The DEA’s statement also clarified that researchers do not need DEA approval for research using hemp, which was removed as a controlled substance late last year, or hemp-derived CBD.

DEA officials directed media inquiries to the Department of Justice, which did not respond to an interview request or questions submitted by CNN Business. Officials at the University of Mississippi were unavailable for comment.

“The current producer has had a government monopoly for research for decades, and meanwhile, there’s been great innovation happening in other countries around the world in respect to cannabis,” said George Hodgin, a former Navy SEAL whose Biopharmaceutical Research Company submitted an application in 2016.

“It has been a long and emotional three years, it feels like we’re going to be able to accomplish our dream, finally,” he said.