Drones aid in search for missing boater on Rappahannock River

PORT ROYAL, Va. -- The search for a boater who disappeared along the Rappahannock River in Caroline County will resume Monday morning, Virginia Department of Game and Inland Fisheries officials said.

Deputies with the Caroline County Sheriff's Office said a boat carrying two men overturned after it hit a sandbar around 2 p.m. Sunday.

One of the boaters was rescued, but crews from multiple agencies are continuing to search for the second man.

Officials said drones were launched near an area of the river where a helicopter was spotted circling.

The search was halted at sunset. 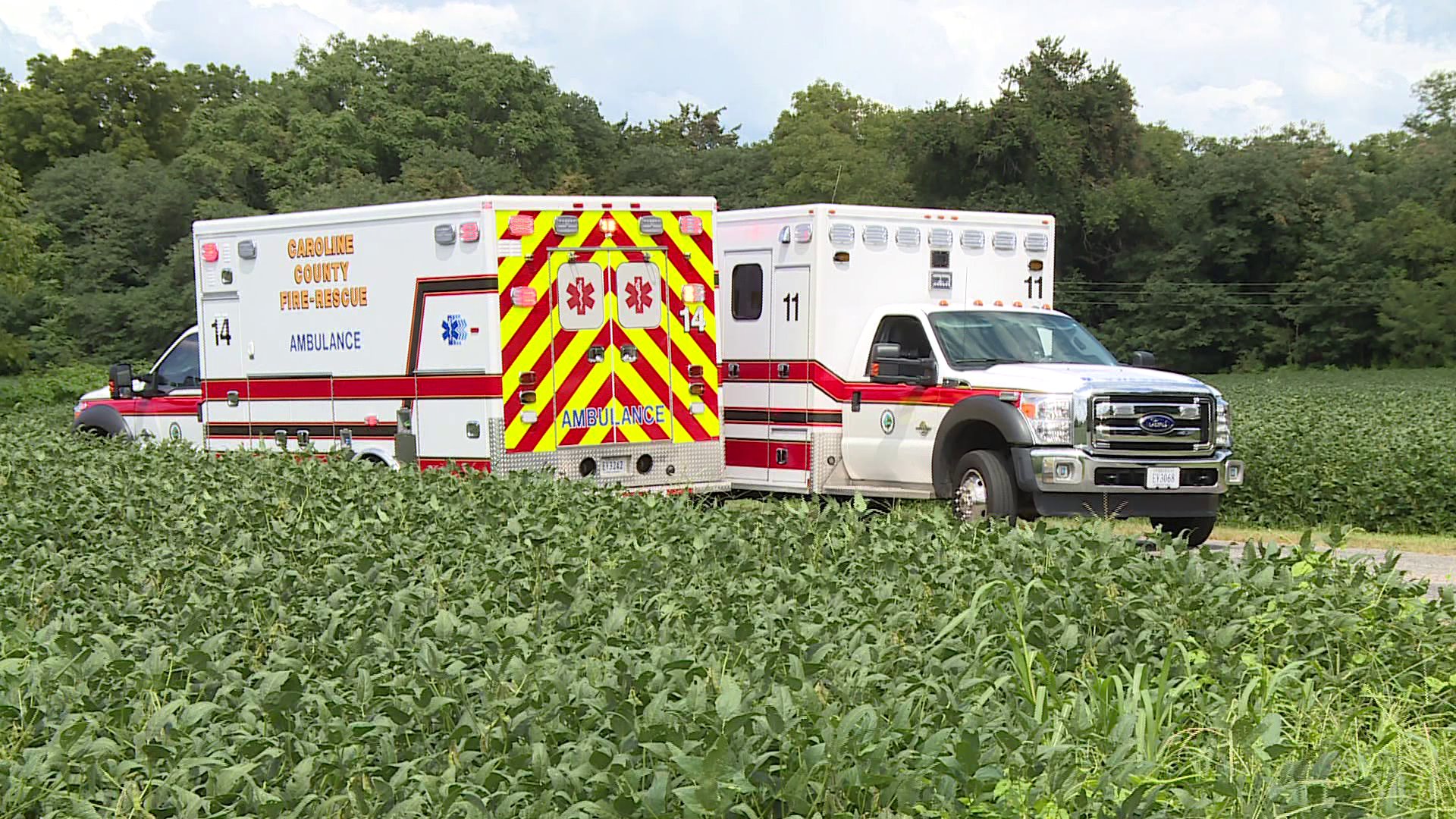