RICHMOND, Va. — Police said a woman working her shift at a shipping and receiving warehouse on the Richmond’s Southside was held up at gunpoint and brutally beaten Friday night.

Officers were called to the 3100 block of North Hopkins Road for a robbery report around 9:20 p.m.

The robbery happened at the 7-Up and Canada Dry shipping and receiving warehouse off North Hopkins Road not far from Richmond's Emergency Communications Center. 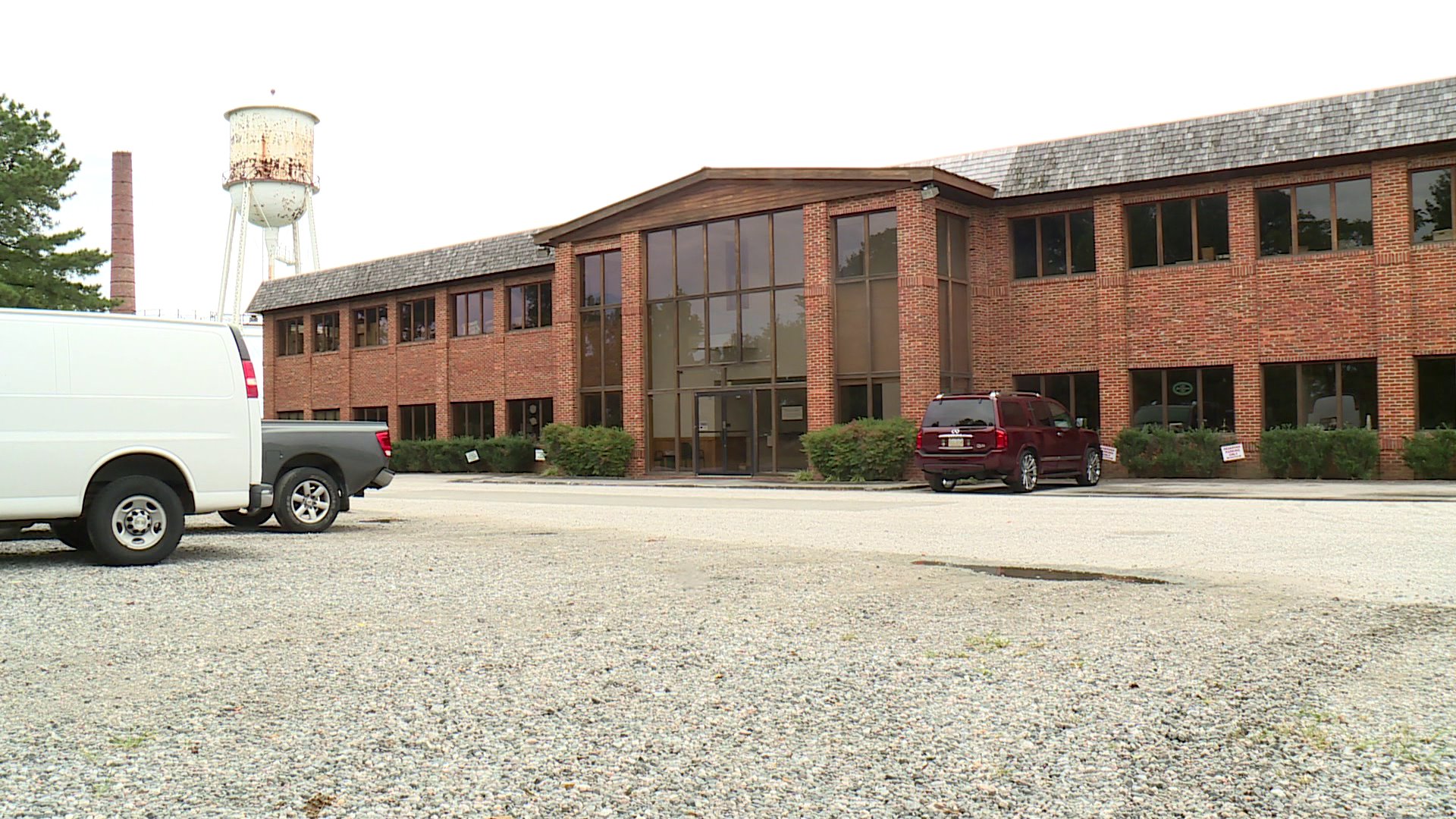 Police said a man walked in and assaulted a woman working inside before fleeing with an undetermined amount of cash.

Crime Insider sources said the victim suffered a serious beating at the hands of the robber, who did not get away with much money.

The victim's husband took her to the hospital to be checked out, according to Crime Insider sources.

Officials said a few employees inside the building at the time of the attack.

No suspect description had been released as of late Saturday.

Detectives said their investigation is ongoing.

"At the point and time I worked there, I never knew of any cash sales ever at the warehouse facility," said one former worker at the center surprised by the holdup. "That's a warehouse, most people know there's no money being handled in these distribution centers."

"Parents are like, ‘Nah, that's not my kid, because I know my kid wouldn't do something like that," Harris said.

He said that how the younger generation acts at home is opposite from what he sees on the streets.

"They sugarcoat everything at home,” Harris added. “You know, they wear a halo, but when they get out in the streets with their peers, it is a whole different story: the horns come out."