The staff at The Laurels at Willow Creek threw a party for Mr. Smith Saturday afternoon. 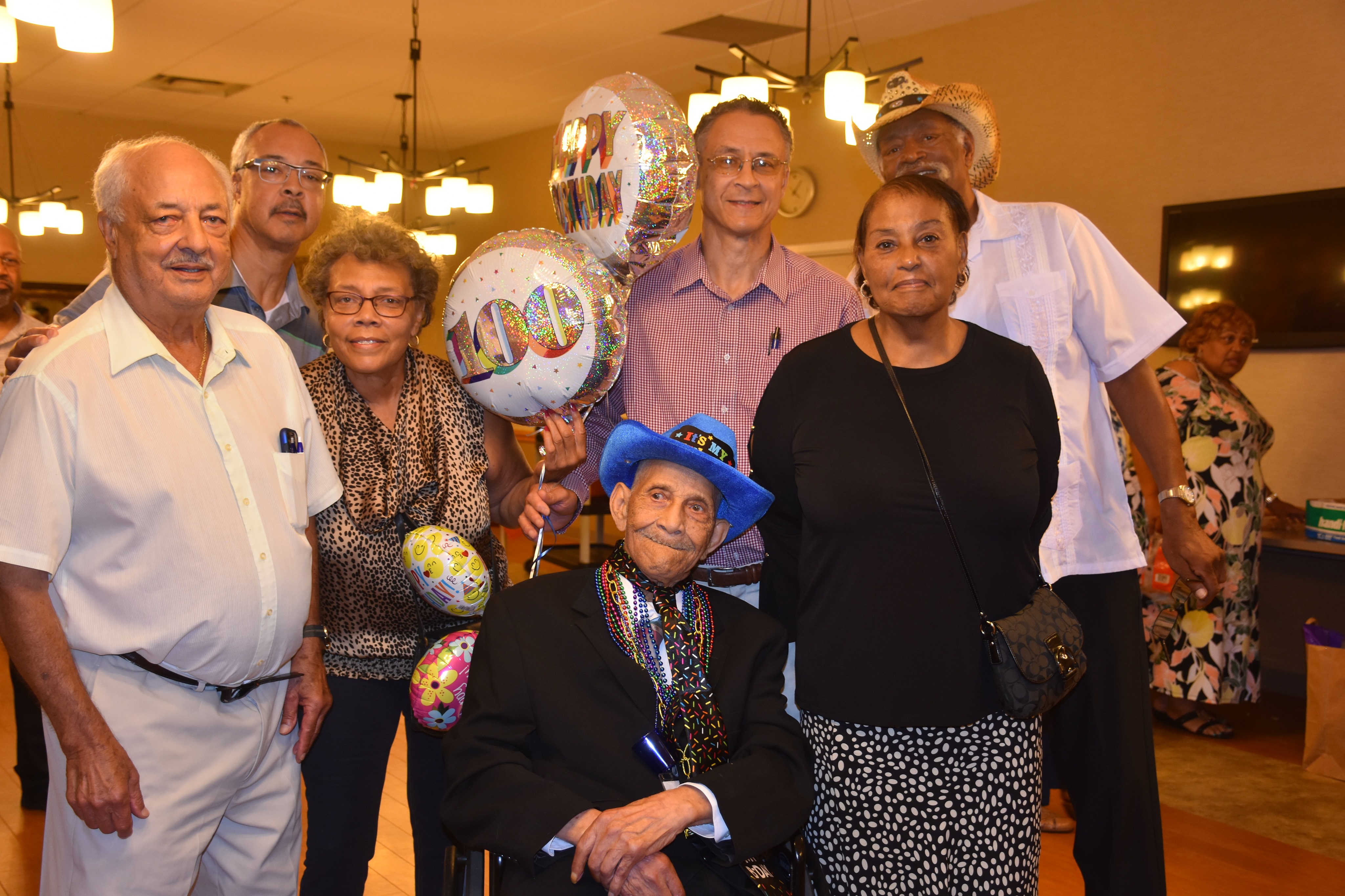 These days, Mr. Smith is known for his talents as an artist. When asked the secret of his longevity, he said it's just the goodness of God.

As for advice for young people, Mr. Smith said be sure to get married.

Mr. Smith will also be honored at a special service at his home church in Powhatan next weekend.