RICHMOND, Va. -- A death investigation is underway in Richmond after a man was found dead inside of a vehicle near the Whitcomb Court neighborhood.

Upon arrival, officers found a man dead inside a vehicle. 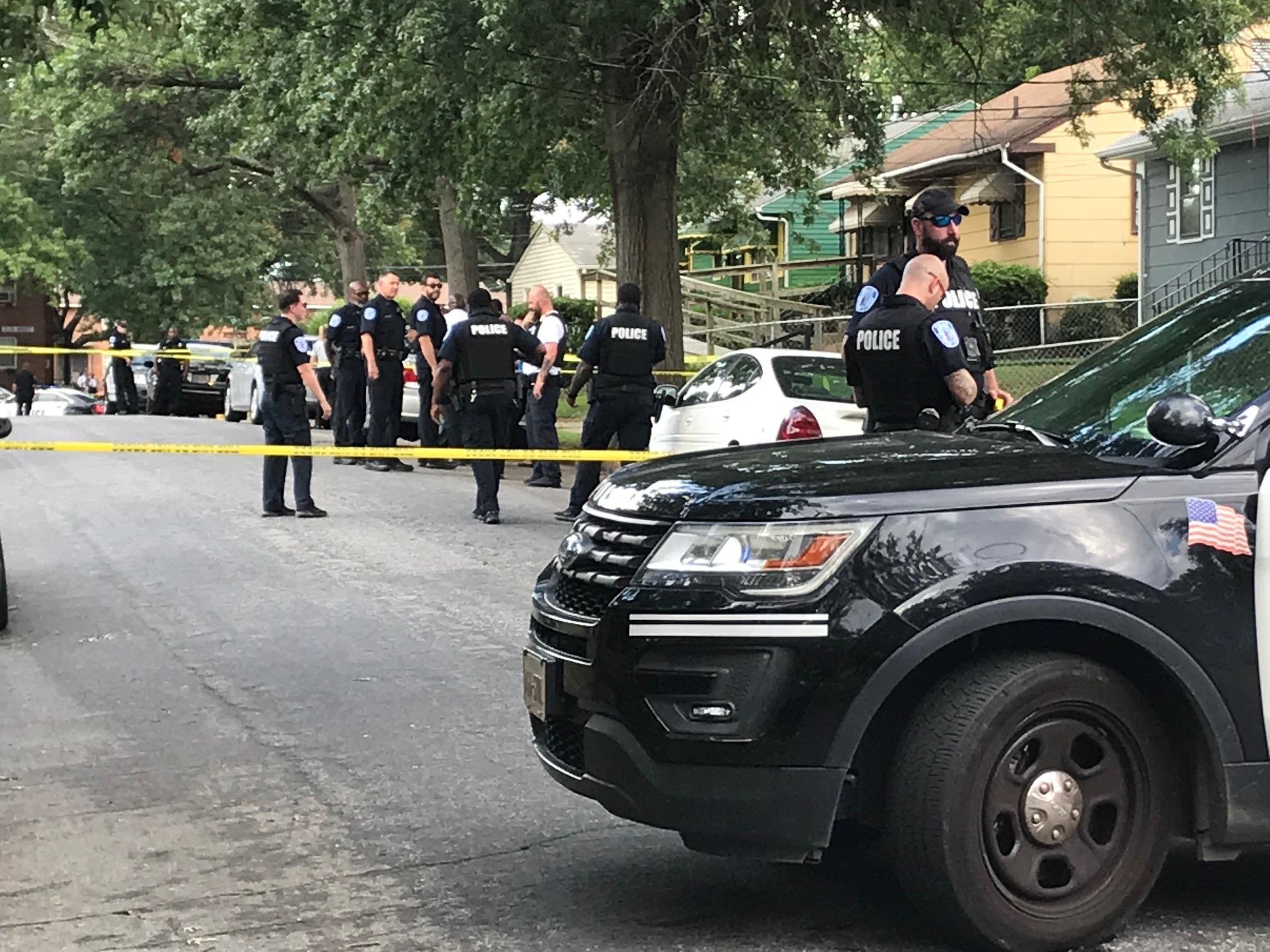 Crime Insider sources tell Jon Burkett that incident is a homicide. Police have not confirmed that information and are calling it a death investigation at this time.

No additional details have been released.