Complete coverage of Coronavirus in Virginia
HealthWorking For Your Health

Why ovarian cancer has high recurrence rate: ‘This is not a death sentence’ 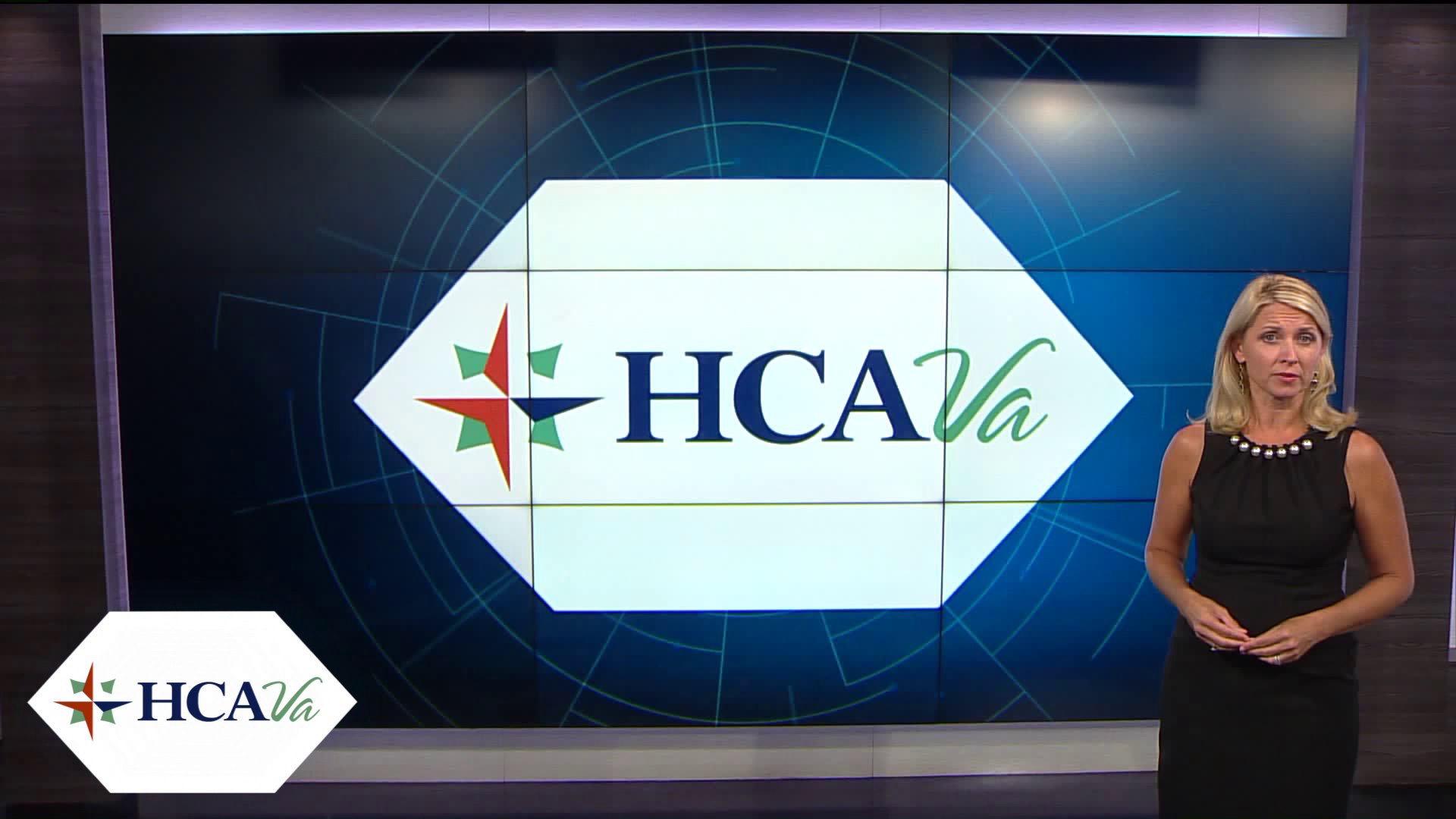 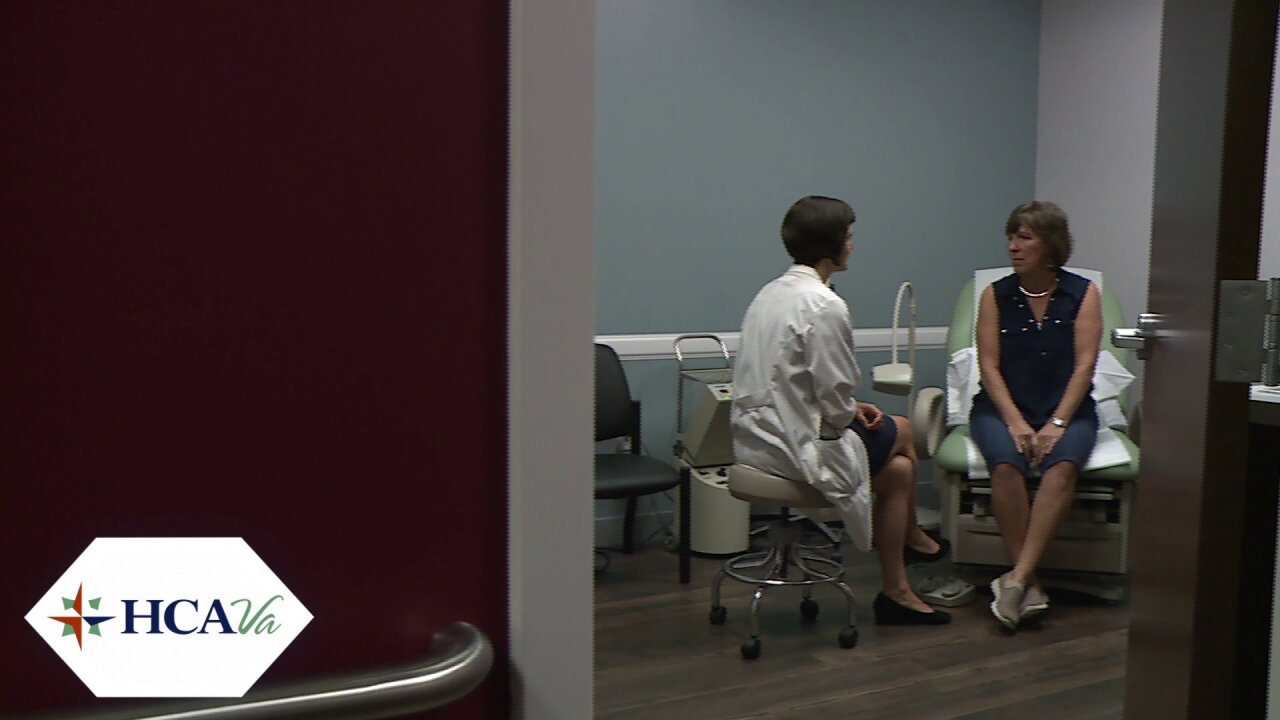 RICHMOND, Va. -- Jane Haines thought she had cancer one year after she was diagnosed with stage three ovarian cancer in September 2013.

"I was really hoping to be one and done and I really thought the first treatment would do it and we'd be done with everything," Haines said.

"I was pretty devastated, but I had a feeling, you just have a sense that things aren't quite right with your body," she said.

According to the National Cancer Institute, around 70 percent of women diagnosed with ovarian cancer will have a recurrence of the disease.

One of the biggest factors determining the risk of recurrence is the stage of cancer at diagnosis. Patients diagnosed in the early stages have less risk of the cancer returning. Unfortunately most cases of ovarian cancer aren't detected until the late stages of the disease.

"I do want people to know there's a lot of women living well either with recurrence and on therapy, or who have been cured," Dr. Carter said.

There's a variety of treatments to help fight the disease, including chemotherapy, targeted therapy, surgery, or radiation.

"We know that about half of women diagnosed with ovarian cancer are alive five years after diagnosis," Carter said. "So this is not a death sentence."

Haines opted for six more rounds of chemotherapy and then a PARP Inhibitor, but recently went off the medication because of side effects.

"I felt it was the right decision for me. I kind of feel like I lost that security blanket a little bit, and I'm anxious to get my CT in October," Haines said.

But Haines is optimistic. Since the spring, she's felt healthy and is looking forward to the future with her husband.

"I just have to be positive and hope it all works out," Haines said.

Physicians said it's important to visit your doctor for annual exams and to report any symptoms such as bloating or swelling, pelvic pain or any changes in bathroom habits that persist over time.