Police responded to the report of a commercial robbery in the 1000 block of W. Grace Street at approximately 6:14 a.m.

Police said a woman wearing pajama pants and sunglasses entered the store, approached the cashier and instructed the store employee to give her all the money. 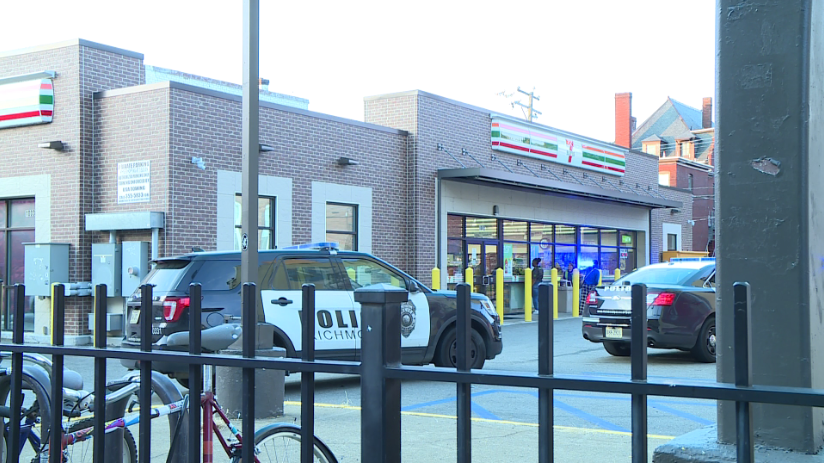 After the suspect removed cash from the register, she fled the store in a light-colored sedan. There were no injuries during the incident.